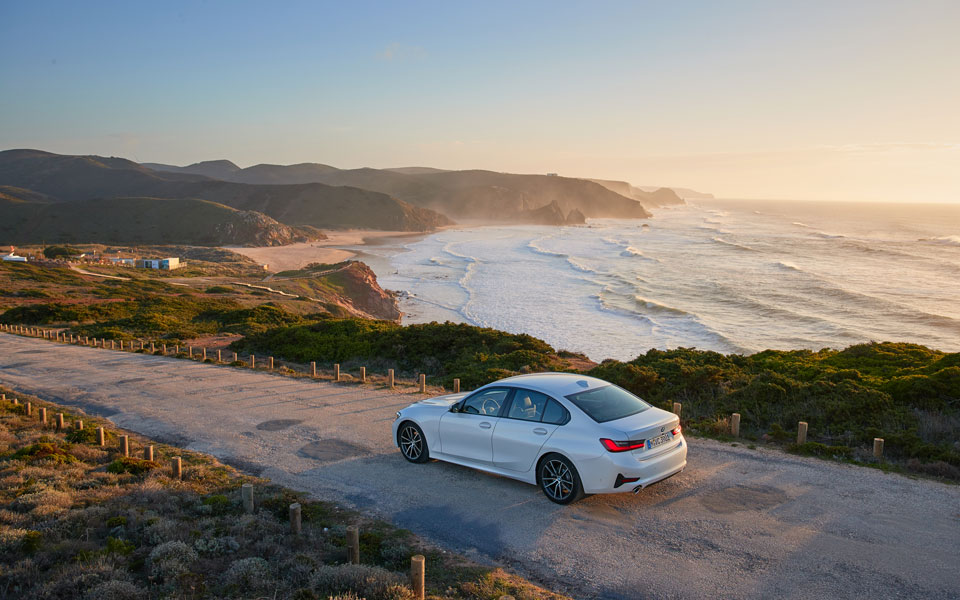 Ach Ja!, Wunderbar und groß. Just a few of the phrases we bet this year’s Carsales Car of the Year winner will be shouting from the steep rooftops in Munich.

That’s right, this year’s winner of the coveted motoring prize isn’t Toyota, Hyundai or anything else from Japan. Instead, it’s the very popular, very German, BMW 3 Series. The luxury sports sedan has never won the award before – now in its fifth year – but the 12 expert judges unanimously decided that this year was a return to form for Munich-based manufacturer.

Deciding the best car in Australia each year is no easy task for the guys over at Carsales, with new models released every year, the entries have to outmuscle the competition to take home the country’s top motoring prize.

Each year Carsales chooses 28 finalists from every new car released in Australia throughout the year, before selecting 10 shortlist finalists. It’s from this list that the overall winner is decided. No easy feat for any new car, but especially one that’s so often been overlooked.

Marton Pettendy, Managing Editor of Carsales said: “The BMW 3 Series is not only the finest premium sports sedan in a decade, but it is also the most compelling new model released in Australia this year.”

“The 3 Series is very refined, comfortable, dynamically superior and above all, rewarding to drive. It is also safe, solid, well priced and generouslly equipped.”

The German carmaker will be particularly glücklich as 2019 proved to be a rewarding year, with the X3 SUV taking home third place and a ‘Highly Commended’ gong and the larger X5 appearing in the top 10.