Worth the price tag? 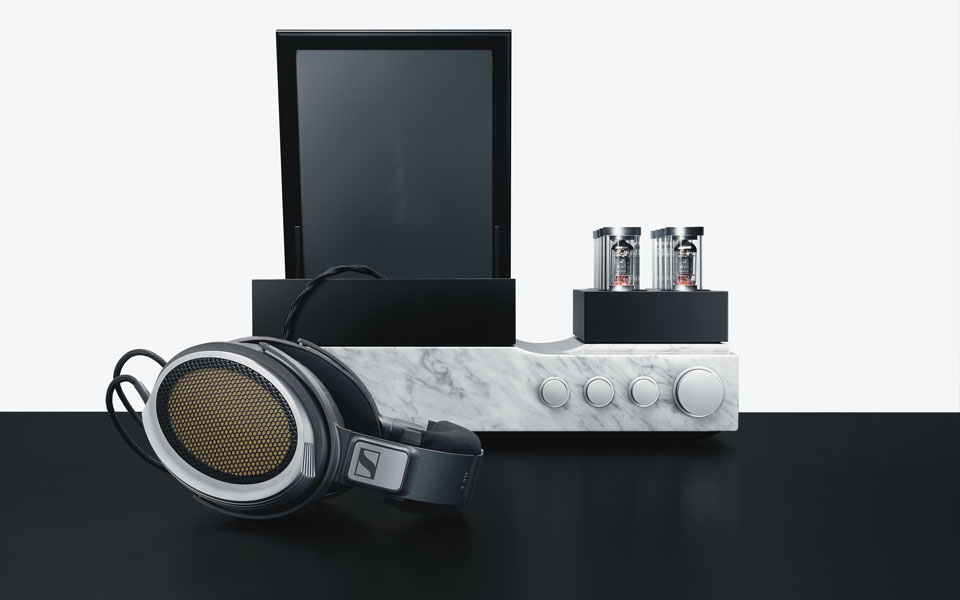 To many, spending $600 on a pair of Bose headphones would be considered expensive. For that money you’d expect, nay, demand, the highest sound quality. What then, would you expect from a pair of $80,000 headphones?

That’s exactly what you can ask the Sennheiser HE1, a pair of headphones the German audio company confidently claims to be the world’s best. Designed to replace the previous best headphones in the world, another pair of Sennheisers; the Orpheus, the HE1 have been in production since 1991 and are the result of a money-no-object research and development project.

I visited the Sennheiser store on Sydney’s Pitt Street for a private demonstration, and I can certainly agree the company has a strong claim for the title. That said, even though the HE1’s quartz clear sound enamoured my eardrums, there are also a few warnings any Big Spenders should be aware of before pressing purchase.

Here’s everything I discovered while trialling the world’s most expensive headphones.

It’s all an experience

The HE1 aren’t just a pair of headphones you grab out of a case and slap on your head, oh no. Instead, they’re housed in a box, which itself is placed upon a solid block of marble, direct from a Sennheiser-owned quarry in Italy. The same marble was used to create Michelangelo’s ‘David,’ so it’s not just ‘any’ marble. You might expect some run of the mill marble for a $20,000 pair of ‘phones, maybe, but not Sennheiser’s effort.

As soon as you turn the HE1 on, you’re treated to what Sydney store manager Peter Yu likes to call the “opening ceremony.” The knobs extend out from their hidey-hole, the eight-valve vacuum tubes rise upward and glow a luminescent orange, and finally, the headphones are revealed in their box. We would’ve liked a trumpet to have played alongside the spectacle, but we’ll forgive the German audio masters on this occasion.

They don’t use conventional drivers

Most headphones available to the public use cone-based dynamic drivers. The cone can be constructed from various materials depending on the company that makes them (different companies have their go-to preferences), or the particular sound that the company wants them to produce.

You can sit back and relax

Peter told me that when other high-end headphone companies demonstrate their ultra-premium ranges, they present the headphones on a chest-height desk, which you have to sit close to. This is because those headphones have short cables, a deliberate move to try and minimise the noise interference gained from the music source to the drivers.

Sennheiser wants you to enjoy your HE1 in comfort, and so has given them a generously long, oxygen-free copper cable. Inside the shielding, the cable itself has been blasted with gold and platinum for their conductive qualities. The result means you can sit in your favourite chair, away from a table, and enjoy the sound you’re fed.

You need a good source

Before you splash the cash on a set of HE1s, you’ll need to make sure you have an adequate source for music. Sennheiser’s demonstration space has the benefit of a $30,000 T&A turntable and matching amplifier…also $30,000. Unfortunately, I wasn’t shown how good these could sound (I imagine they’d be bloody brilliant) but instead I listened to music from Tidal, via a MacBook Pro.

Tidal is a music streaming service like Spotify and Apple Music but has the addition of music being made available in ‘Masters’ quality. This refers to high-resolution audio recordings that are meant to sound “as the artist intended,” as the files aren’t compressed. Spotify and Apple both compress audio files, making them smaller in size and thus easier to stream on a mobile device. You can easily sign up for a Tidal Masters account (it costs more than Apple and Spotify’s monthly charges) so it’s not a huge deal, just make sure it’s on your to-do list before you buy.

Sennheiser says the HE1 are the world’s best; the absolute finest example of what can be achieved if budget and time are no object. While I haven’t had the luxury of listening to every single pair of headphones in the world, I have to agree with the claim based on my experience.

I’m used to listening to music on better than average headphones, so have a good idea of what good quality sound can sound like. I was blown away by the HE1. Music delivered through the large and ever-so-comfortable earcups sounded so much cleaner than anything I’ve ever heard. Instruments are perfectly placed in space around your ears, but at the same time, they never sound separated from one another. Every frequency: lows, mids and highs are delivered in absolute harmony.

Vocals have room to shine as well. I was treated to a live Diana Krall track, which has a quiet, minimal backing track, allowing Krall’s vocals to be showcased. They sounded centre stage on the HE1, and I could easily imagine sitting in the concert hall with her up in front of me. 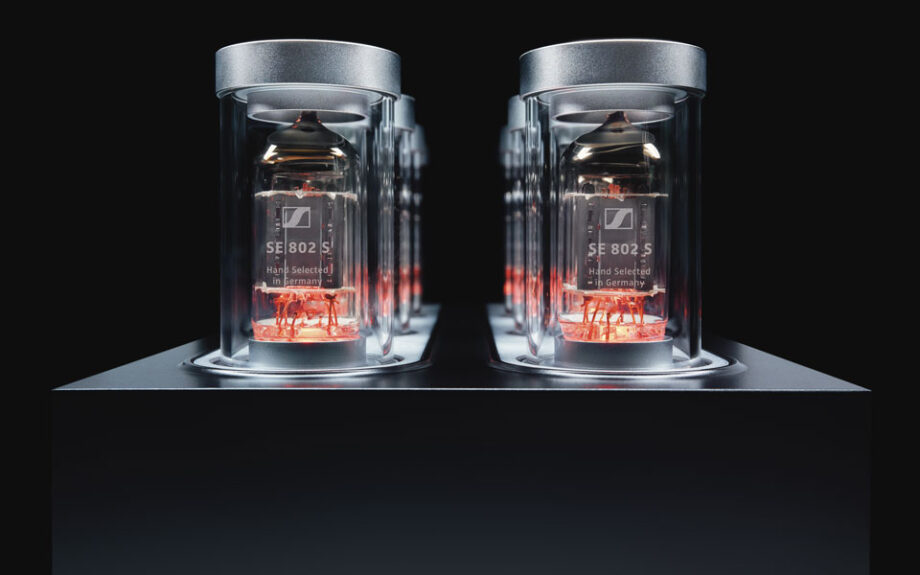 From the first beat to the last before my demonstration was over, I had a smile on my face, signalling just how impressive the HE1 headphones are. Quite simply, they’re a joy to listen to and have since unearthed discrepancies in the headphones I use on a daily basis. Thanks for that, Sennheiser.

The HE1s will set you back AU$80,000. For the same money, you could easily buy a family car, or maybe two. But then you wouldn’t have the world’s best headphones in your house, would you? Whether they’re worth the asking price to you depends entirely on your attitude to music, engineering and technical achievement (and Michelangelo).

Some serious time and money have gone into the creation of the HE1 and so the asking price reflects the efforts and lengths the company’s research, design and engineering teams have gone to in order to create a product like no other.