Scarves are seen as perfectly acceptable additions to every modern gent’s wardrobe, but any variations are still met with some uncertainty. By variations, we mean accessories such as the ascot tie, or the cravat. But fellas, if you were ever in doubt as to how you might pull off the latter, take a good look at Pierce Brosnan.

His latest outing – at the opening night performance of The Last Ship (a musical created by Sting), in Los Angeles, California on January the 22nd, 2020 – offered up a masterclass in how to effectively pull off the cravat. While we’d recommend neckwear newbies to opt for a solid colour, Pierce goes straight in with a pattern, which he teams expertly with a three-piece charcoal twill suit and white shirt with a suitably wide opening to be able to tuck the cravat in. 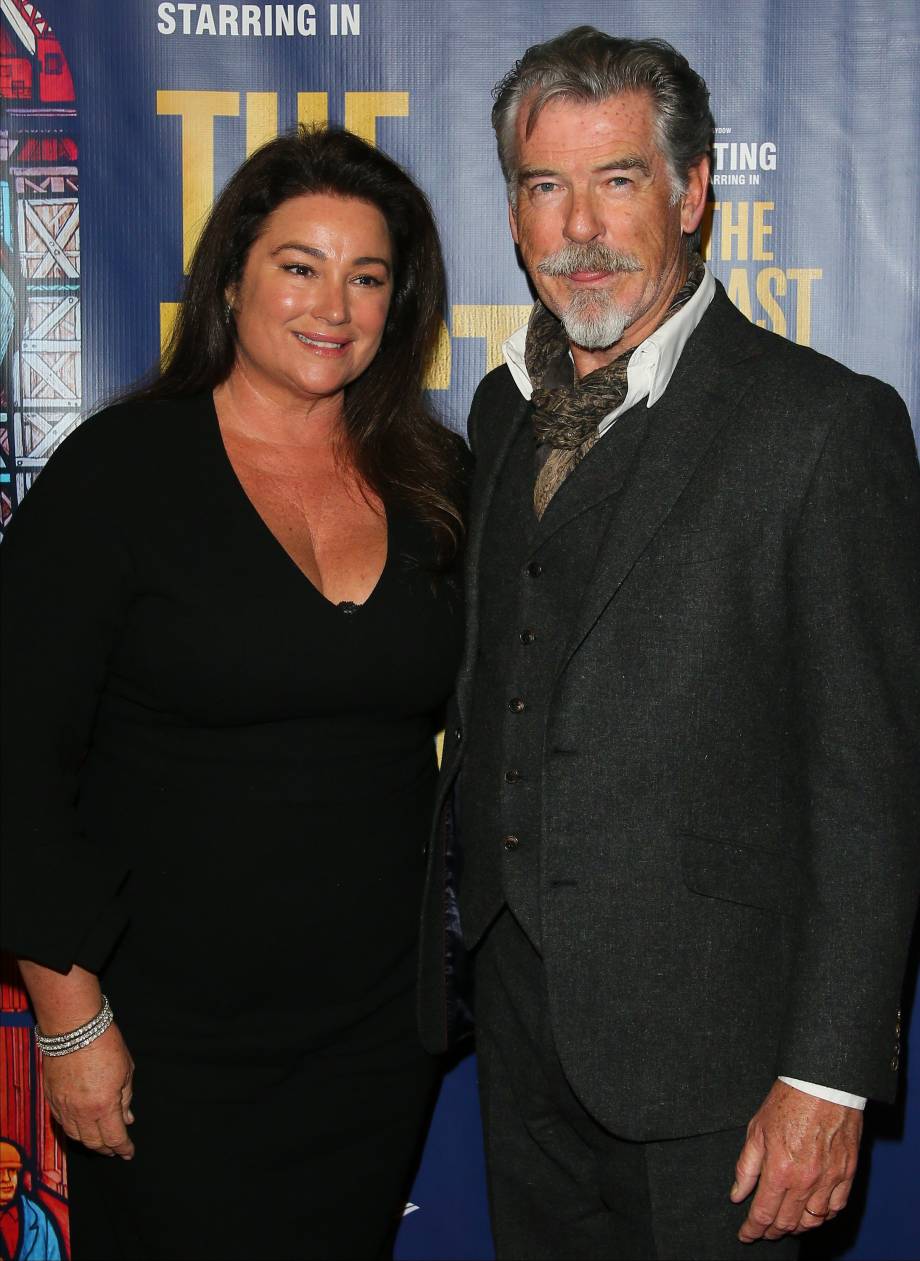 The ex-James Bond actor has been popping up on a regular basis here at D’Marge lately, and for good reason. His style game has been on another level lately, and he can be seen as an inspiration not just for gents closer to his age of 66, but for the slightly younger generation, too.

It might be a far cry from his tuxedo-wearing days as Britain’s foremost secret agent, but Pierce still looks as debonaire as ever. The Irish-American actor will appear in The Misfits later this year, as Richard Pace, a master criminal who gets himself caught up in a gold heist.