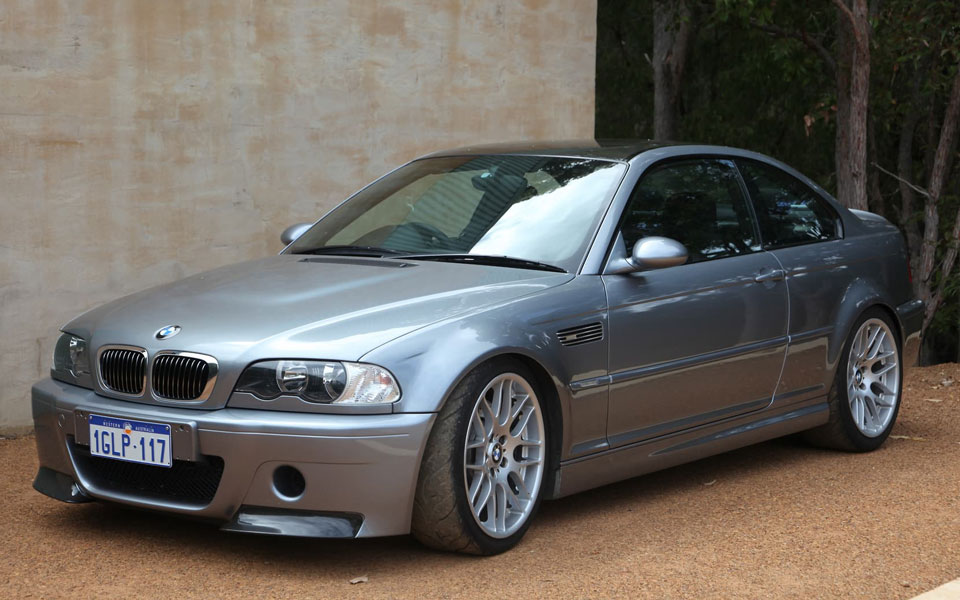 BMW’s M division cars have always been highly sought after by enthusiasts and motorheads alike. Not only do they promise some of the most rewarding drives thanks to oodles of power and great traction, but they’re often made in limited numbers, making them something of a collector’s item.

If you’re a someone who knows his E36 from his E90, chances are you’ll be turned on by this 2003 M3 CSL, which is available to buy on Carsales right now. Standing for Coupe Sport Leichtbrau – or Coupe Sport Lightweight for all you non-German speakers – the CSL was a lighter version of the regular M3 (110kgs lighter to be precise), and only 1,383 were ever made. Of these, 542 were made to be right-hand drive, and only 23 were ever imported to Australia.

BMW threw out the air-conditioning, navigation system, and electric seats, all in an effort to reduce weight. The majority of body panels and linings used carbon fibre too to help make the car as light as possible. The engine didn’t change too much from the one found in the ‘regular’ M3, although it did receive a 17hp boost, capable of catapulting it to 62mph/100kph in under 5-seconds. BMW’s ultimate goal for the M3 CSL was for it to lap the Nürburgring in under eight minutes, a feat it achieved with a time of 7mins 50 seconds.

This particular example was delivered straight to its Australian owner in Auckland, New Zealand where it was driven until being shipped to Brisbane. The current owner says everything on the car is original save from new springs and coilovers. It has 97,500kms on the clock, a low figure considering its age, and has been fully serviced throughout its life.

It shouldn’t come as a surprise then to learn this car is for sale at AU$155,000. A lot of money for a superfast sedan, granted, but given the CSL’s collectible and rare nature, it’s entirely fair. 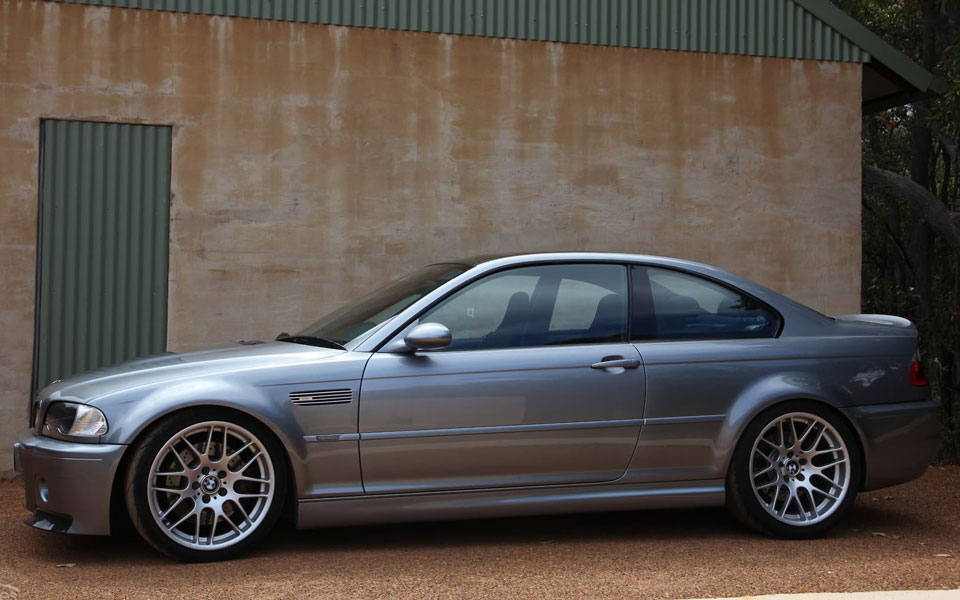 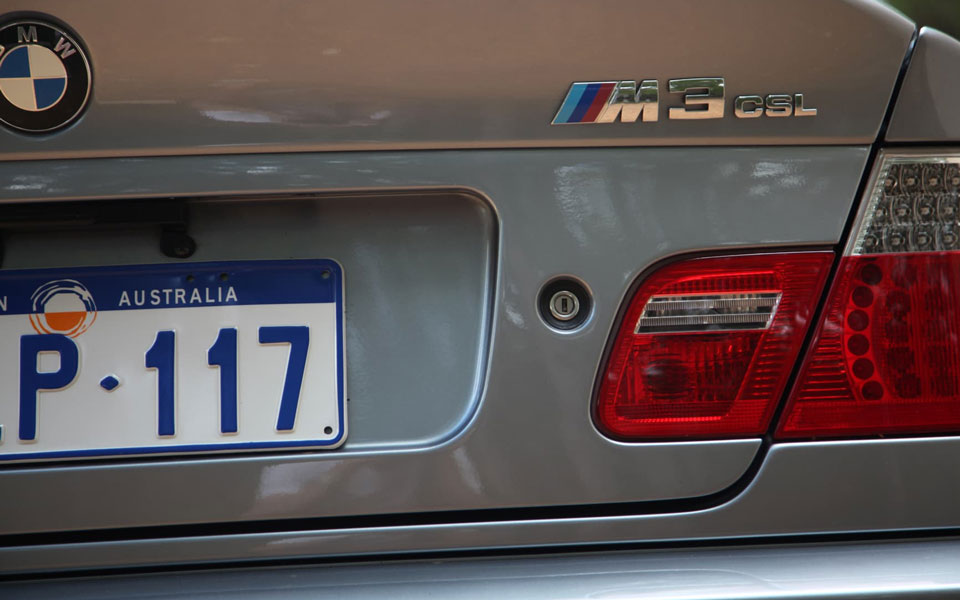 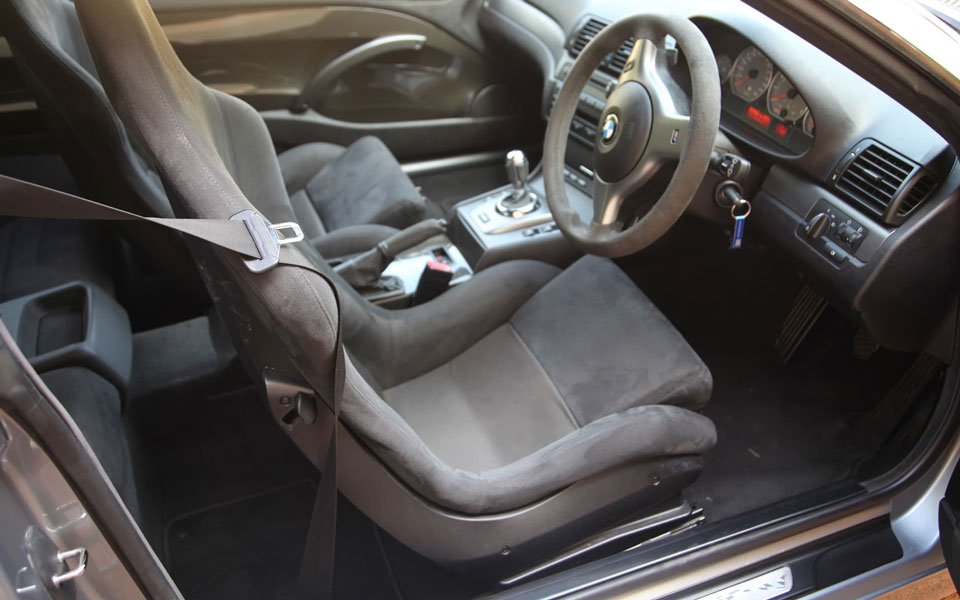 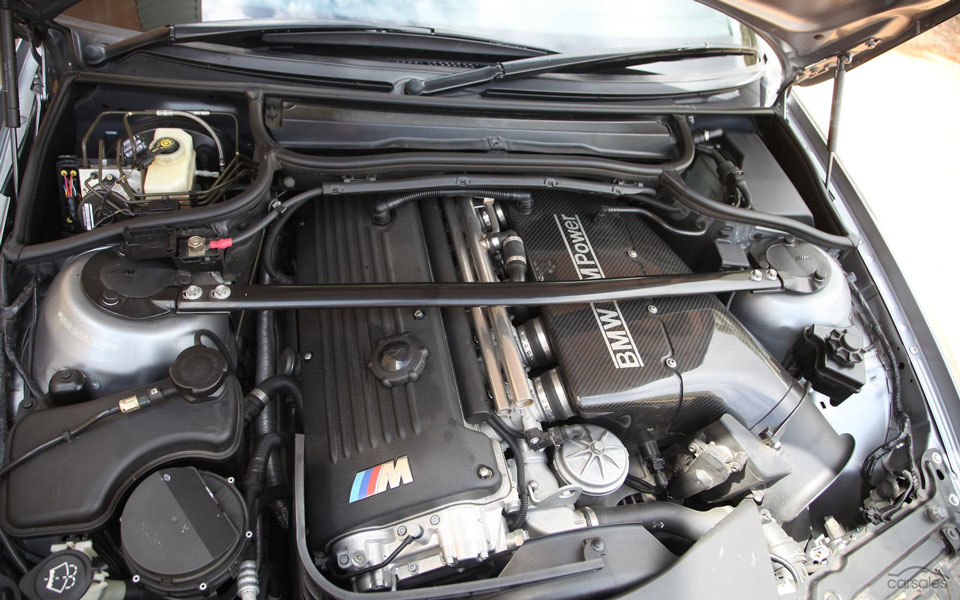