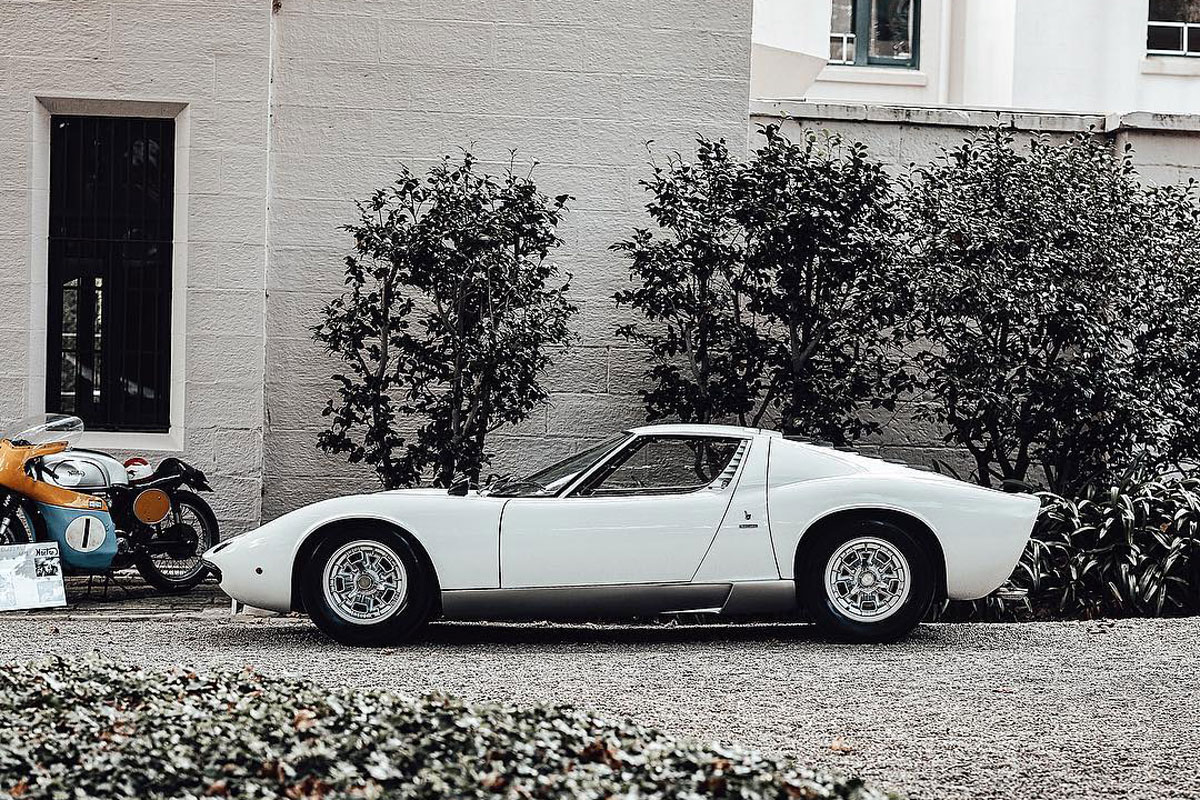 The AXA Sydney Harbour Concours d’Elegance, the Southern Hemisphere’s most distinguished luxury motoring event and a showcase of some of the rarest and most valuable cars on the planet, is set to return for its second year next week, March 5th – 7th.

Still in its infancy compared to its related shows in Europe and America, Sydney’s offering will host guests and official partners in the grounds of ‘Swifts’, which is often referred to as “the grandest house remaining in Sydney”, in Darling Point. A combination of past and present automobiles, a selection of fine wines set amongst a stunning harbourside backdrop ensures the Concours d’Elegance will be a social event not to be missed.

If you like your cars to be both historic and iconic, then you’ll be jaw-droppingly amazed by the selection on offer at this year’s show. Some of the cars you can lay your eyes on will include a rare 1913 Rolls-Royce Silver Ghost ‘London-To-Edinburgh’. Only 118 were ever built, one of which was sold at Bonham’s auction house in 2017 for A$1.5 million. While a 1987 Porsche 959, which when launched, took the crown for being the world’s fastest street-legal production car, will surely attract the crowds.

Other motors will include a 1950 Bristol 402, of which only 21 were ever made; a 1954 Muntz Jet; and a 1964 Ferrari 250GT Berlinetta Lusso. Other brands at the event include some of the finest names in automobile history, such as Alfa Romeo, Aston Martin, Bentley, Lancia, Lotus, and Brabham, to name a few. It’s not just four-wheeled vehicles that will take the spotlight, though, as both two-wheelers and those more at home on the water will also be on display.

Guests of the event can expect to be treated to Pommery Champagne and La Chappelle Gordonne rosé cuvée throughout the weekend, while German watchmaker A. Lange & Söhne will be showing how it puts together its elegant timepieces.

Andrew Bagley, Chief Honorary Judge and Chairman of Salon Privé, one of the longest automotive events on the Concours calendar and held at Blenheim Palace in the UK, will be in attendance to hand out awards at the Black Tie Gala Awards Dinner at The Royal Automobile Club of Australia.

Sydney Harbour Concours d’Elegance is an invitation only motoring event of international sophistication which D’Marge is proud to be a media partner of. For enquiries and tickets drop by their website.