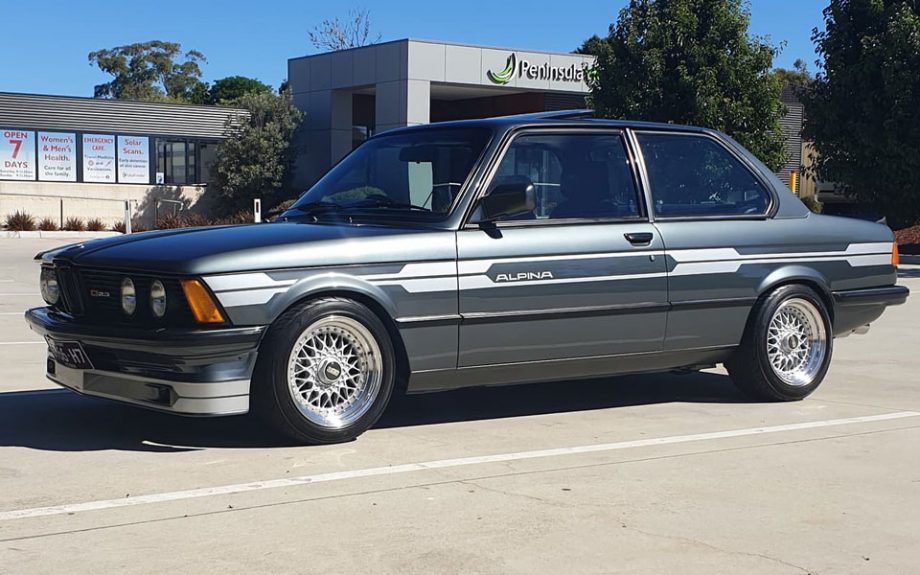 The 323i was the last E21 generation 3 Series to be built (the E21 was a whole was the very first time we saw the 3 Series nomenclature) and was already regarded as the top-of-the-range model, thanks to a more powerful 2.3-litre six-cylinder engine and a new Bosch fuel-injection system. It gave way to the E30 generation which, let’s face it, is the one collectors really want.

But then Alpina got its hands on it. Alpina is a German-based automaker first, and auto tuner second, but one that has spawned a long and illustrious partnership with BMW. The Alpina C1 was one of the first cars to be born from that partnership, and proved to be incredibly popular. 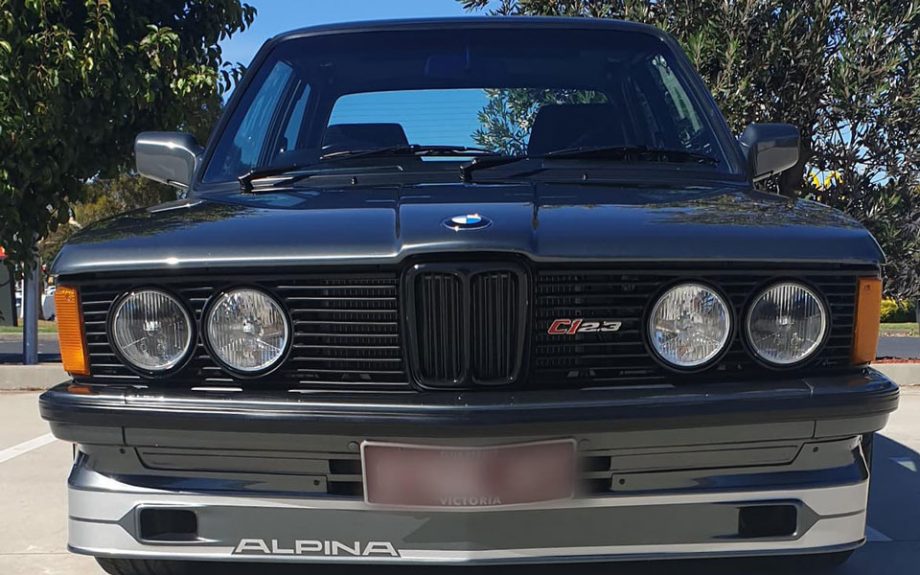 Why? Well, probably because it offered even greater performance over the stock car, with Alpina getting an extra 27hp from the engine, to give a total of 168hp/125kW. This jump in performance shaved nearly a second off the 323i’s 0-100km/h time, bringing it down to 7.8-seconds.

The other factor that garnered it popularity among enthusiasts was its very exclusive availability. Alpina made just 35 C1s, so the fact one has come up for sale in Australia shouldn’t be ignored. 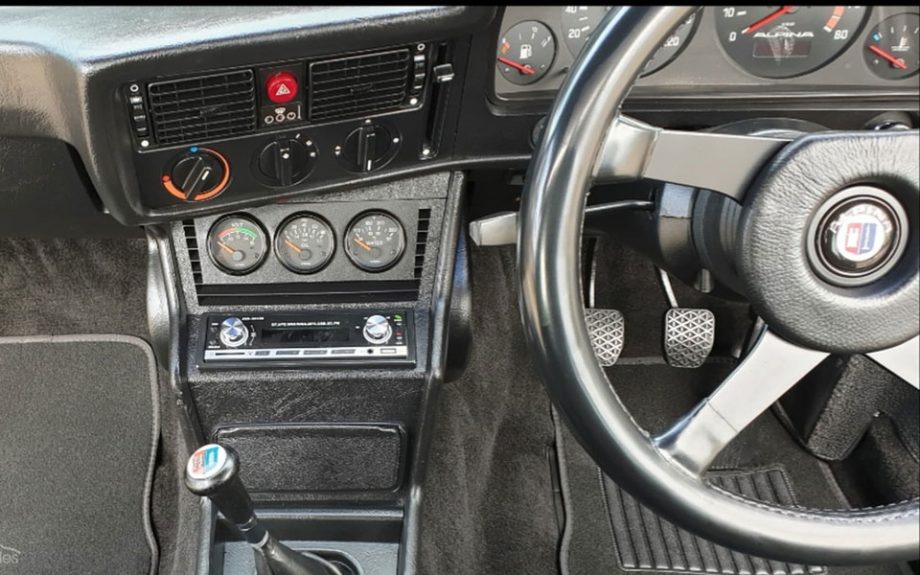 This particular model comes complete with the Alpina Aero/Design package, and it benefits from a fully rebuilt and reupholstered interior in the same, original fabric that wrapped up the Recaro seats when it would have first left the factory.

The owner says it hasn’t seen much action in the past 10 years, and as a result, in 2019, it received a whole heap of new parts including injectors, muffler and twin exhaust system, front headlights and tyres. It looks to be an absolute gem of a car, and we can’t imagine it will hang around for long. 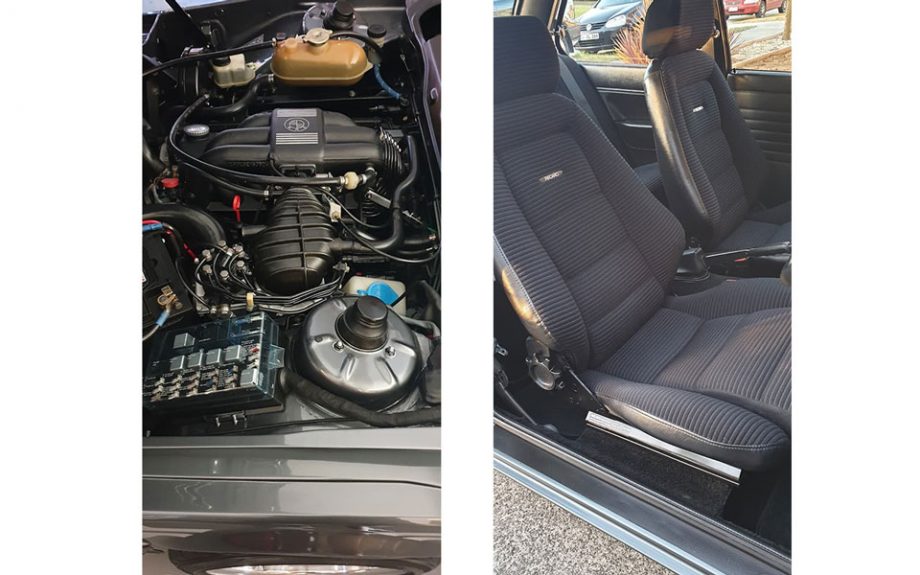 So before it does disappear, head to Carsales right now to view more information and register your interest. And just FYI, it’s currently in Victoria.