Iconic Lancia Fulvia 1.3S Is Your Chance To Channel Your Inner Rally Driver

Time for you and Lancia to rally together. 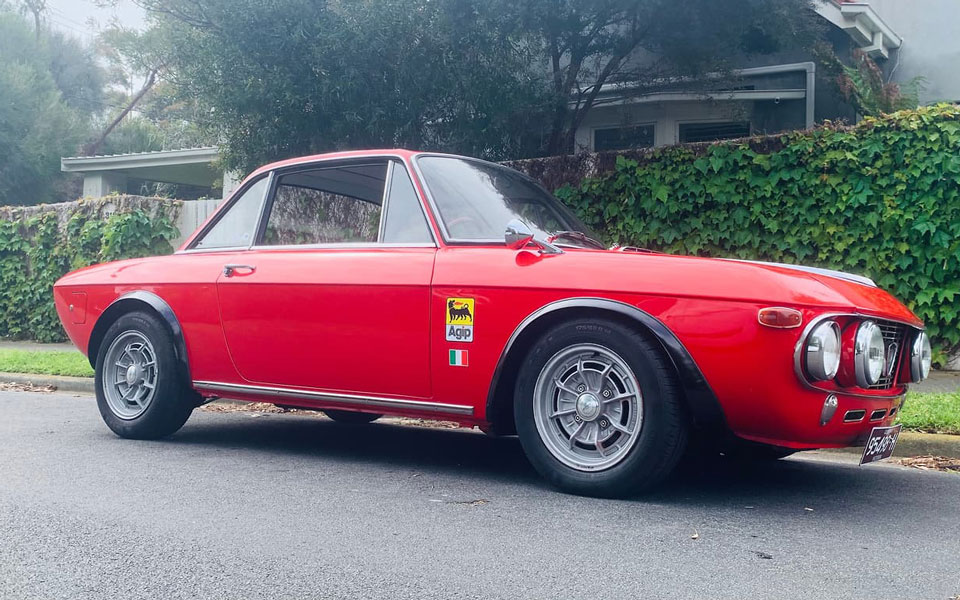 While Formula One tends to hog the limelight when it comes to motor racing, there are many other disciplines that require a great deal of skill. Rallying is one such event that requires drivers to navigate courses with pinpoint accuracy but keeping their foot to the floor the entire time. Becoming a professional rally driver is most likely a dream for many motoring enthusiasts out there.

But while it’s unlikely that any of us will be the next Colin McRae, you can at least pretend you know your 3 lefts from your 5 rights, by owning this 1969 Lancia Fulvia Rallye 1.3S, which is available to buy on Carsales right now.

The 1.3S was produced between 1968 and 1970 as an updated and ever-so-slightly more powerful version of the 1.3. The 1.3S Coupe was designed to be a tribute to the rally version Fulvia that made its debut on the rally circuit in 1965, 10 years after Lancia officially removed itself from Formula One.

The Fulvia Coupe went through various iterations through the years, with models receiving more powerful engines each time. Lancia dominated its home Italian Rally Championship between 1965 and 1973, winning every year except from 1970. The Fulvia took the ultimate crown when it won the International Rally Championship in 1972.

This particular Fulvia Rallye 1.3S is being sold in pristine condition, having received a new paint job a few years ago, and being upgraded with the large inner headlamps from the Rallye 1.6HF ‘Fanalone’. Its 1.3-litre engine gives out 65kw/92hp, which might not sound like a lot, but considering it has a kerb weight of 930kg, means it can still hit 100km/h/60mph in a smidge over 12-seconds.

But you wouldn’t buy it to tear it around hairpin bends or jump over hills, instead, you’d happily cruise along some great driving roads, enjoying some of the finest Italian craftsmanship. And you’d do so with a beaming smile on your face, knowing you paid less than AU$55,000 for the privilege. 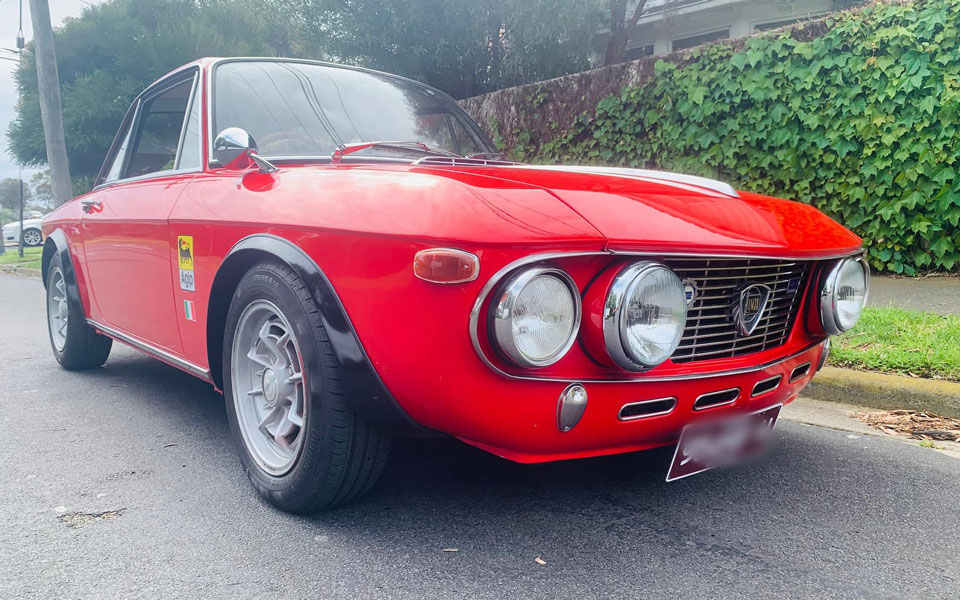 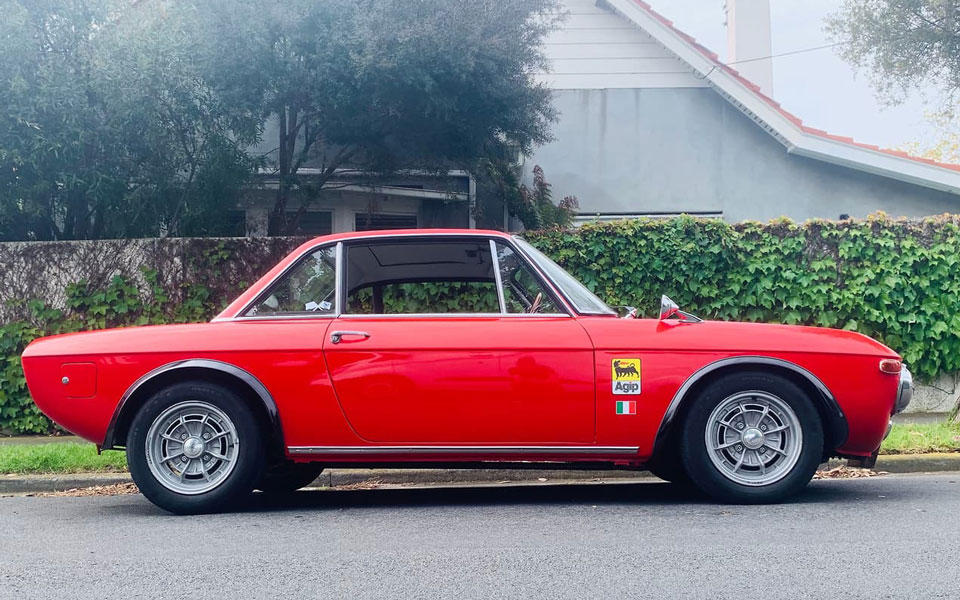 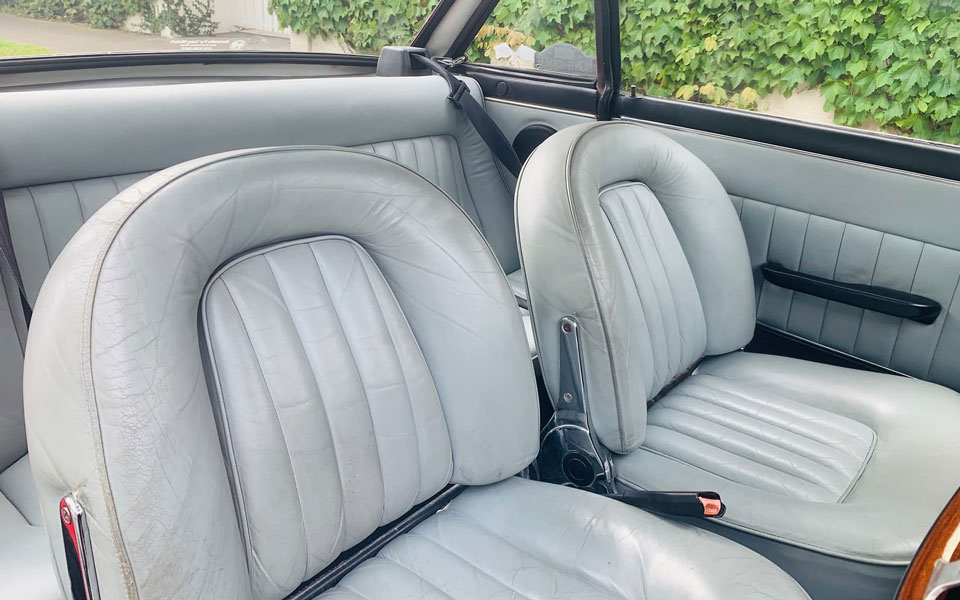 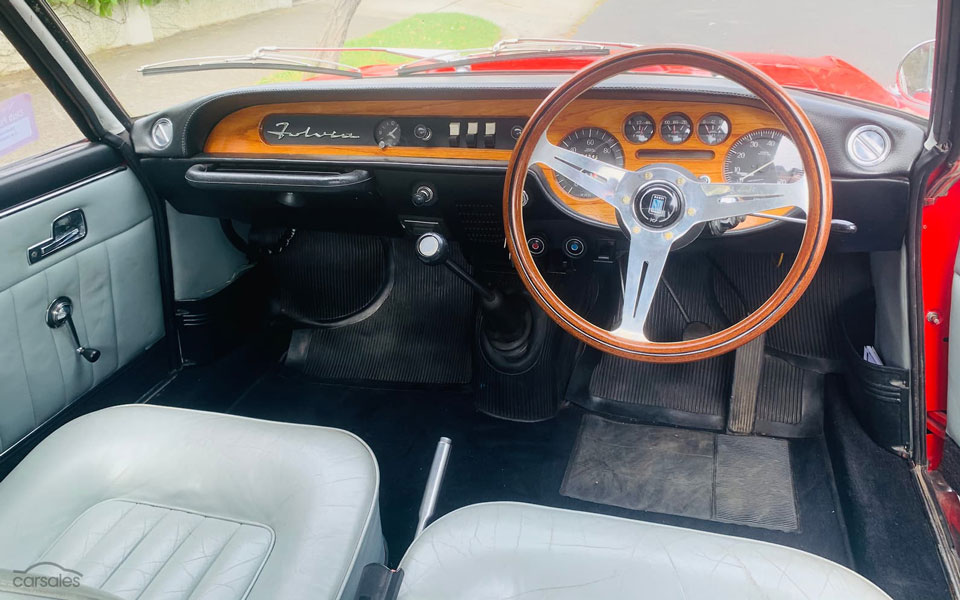