Arguably one of the greatest cars ever made. 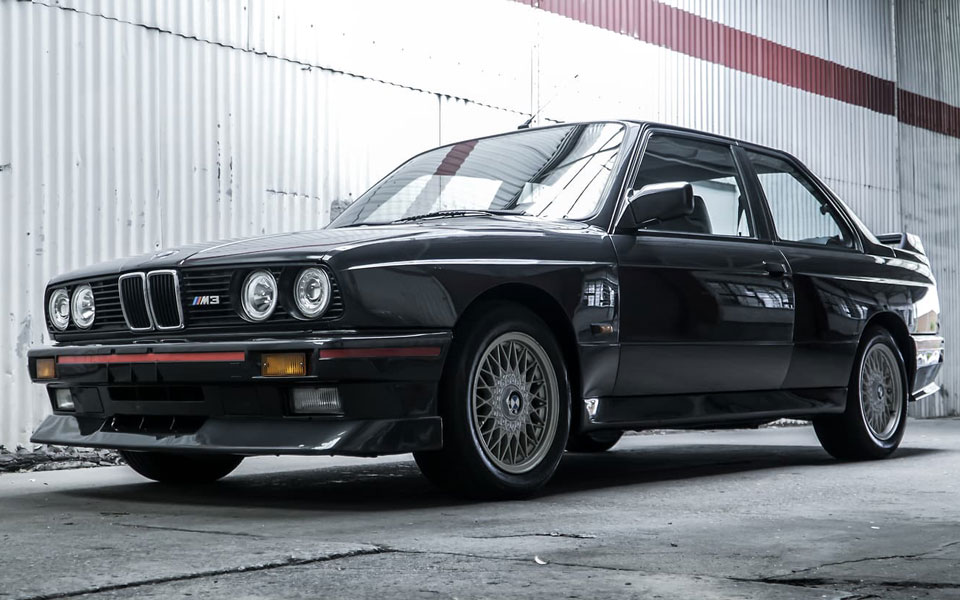 This is the big one. We’ve longed for a car such as this to pop up on Carsales for some time and low and behold, here it is. The original BMW E30 M3 – this one from 1987 – is possibly the most iconic BMW of all time and one that real enthusiasts long to have in their collection, and this one is available now for AU$85,000.

We expect some real motorheads to read this piece, so we’ve made sure to do our research so we can do it a good service. The M3 started life in March 1986 and retained its original E30 body styling until 1991 before being succeeded by the E36 generation in 1992. The majority of models that rolled off the BMW production line were coupes, like this one on sale, but the Munich-based manufacturer did produce a limited number of convertibles too. 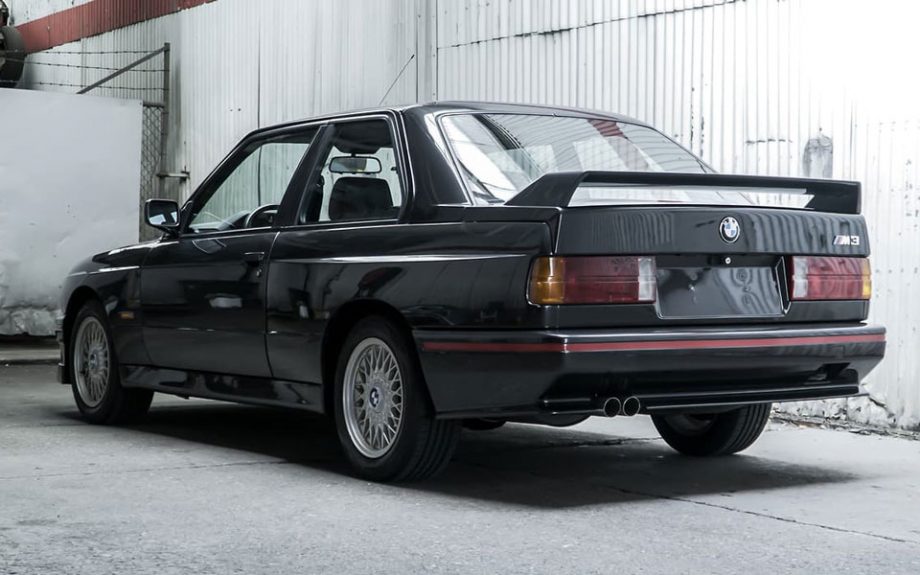 The engine unit that gave the M3 its power was BMW’s S14 four-cylinder unit. It revved highly and was able to produce 192hp, with a top speed of 146mph in countries that legally required cars to have a catalytic converter. For countries that didn’t need one fitted, the M3 was able to generate 197hp.

Of course, all that power would have been put to waste had BMW not made modifications to the body, and as such, changed virtually all aspects of it. A full body kit comprising front and rear spoilers, along with sill panels was fitted, and the windscreen was glued in as opposed to being mounted in a rubber frame. Changes were also made to the gearbox and suspension. 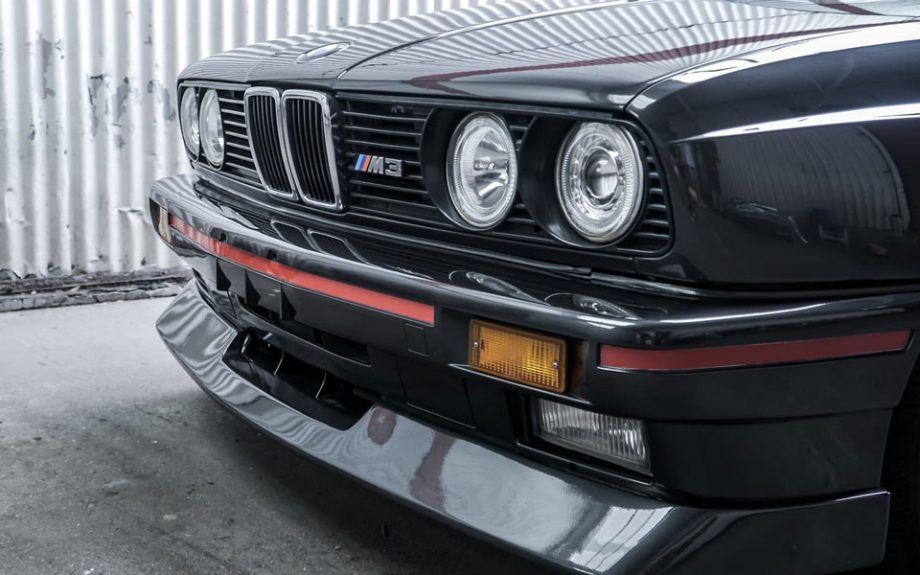 This model, like the majority of all other E30 M3s, is left-hand drive. That’s because there’s only believed to be one RHD model in existence, known as the “Holy Grail”. This is the bit of M3 history that requires some further digging. It’s claimed that the “Holy Grail” E30 M3 was actually built here in Australia and was shown at Sydney and Melbourne car shows, with the intention to make a claim for it to be built in full production number for Australia, New Zealand and the UK markets. 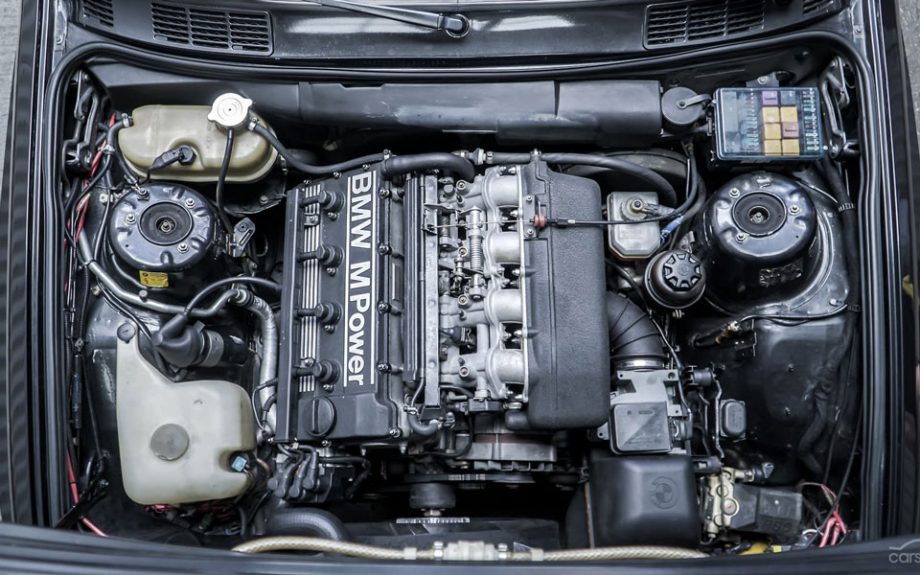 However, BMW decided not to pursue it (possibly because of a crash of the Australian stockmarket) and stuck with left-hand drive only models. A little further digging reveals one of the Holy Grail’s previous owners was the President of the New Zealand BMW Car Club, who bought it in Dunedin when it was essentially just sitting around waiting for something to happen with it because BMW didn’t want it.

But anyway, back to this gorgeous model that can be yours. It’s an import and arrived in Australia in 2008 (alongside a 2002 Turbo, talk about a dream duo) and has been kept in immaculate condition (although the current owner admits the paintwork has been tampered with at some point). It’s claimed it hasn’t been driven on Australian roads yet, so you would be the first, and it rocks the slightly lesser powered 192hp engine (which is actually the rarer of the two with fewer models produced). 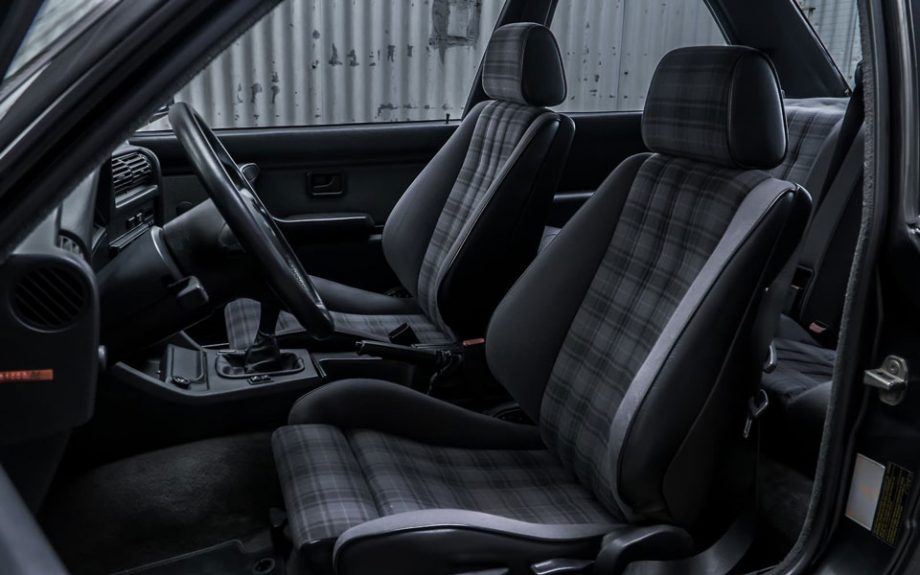 We could talk about it until we’re blue in the face, but we’ll let you swoon over the pictures and then head to Carsales to make an enquiry.