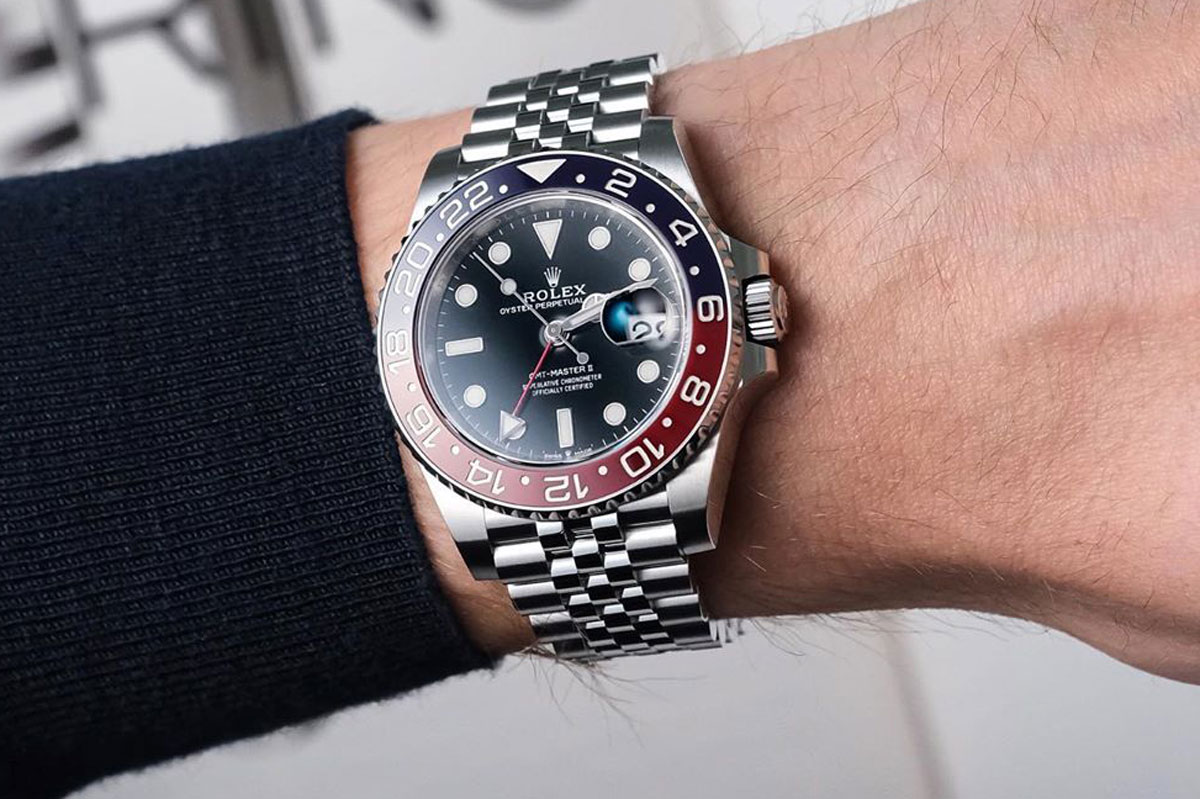 In a perhaps not so surprising turn of events, Rolex, its sister company Tudor and Patek Philippe have all announced that they will be delaying their usual launch of 2020 watch models.

The keyword there is ‘delaying’, as opposed to something more drastic such as cancelling altogether. The announcement, courtesy of Hodinkee, comes during the current unprecedented situation facing the world, and it means three of the biggest names in watch community will go nearly two whole years since their last releases.

The fact neither Rolex, Tudor, nor Patek, have announced they’re cancelling their 2020 releases affords them some breathing space so that if the global situation does alleviate to a high enough degree, they could be launched before the year is out.

However, logical fingers would point to a launch at the rescheduled Baselword at the end of January 2021. The annual watch show held in Switzerland was due to take place in this month of April, with new models typically hitting retail channels around three months after in July.

It shouldn’t come as a huge surprise to learn of this delay, as all three brands rely on their networks of authorised dealers to bring in sales. Those dealers are going to be shut in the vast majority of countries right now, so there’s not a lot of point launching new models if they’re not going to end up on wrists. Sure, they could hope to rely on online sales, but buying a luxury watch such as a Rolex or a Patek brings with it the experience of going to a boutique store and trying it on in the flesh. You can’t get that online.

Also, the fact that factories and production facilities in Switzerland have been forced to close as well doesn’t help the situation. Rolex for example already has a long waitlist for models released several years ago, so those customers will now have to wait longer.

As Hodinkee Managing Editor Stephen Pulvirent says, the only respite could come in the form of Rolex using the delayed launch of a new collection to focus on fulfilling some of the current orders when the factories are deemed safe enough to reopen (whenever that may be).

So, you may need to wait even longer to snap up that new piece of wrist candy you’ve had your eye on, or for those eyeing up new collections, you’ve now got even longer to put some money aside. We’ll now wait and see if any other watch manufacturers follow suit.