Best bang for your buck? 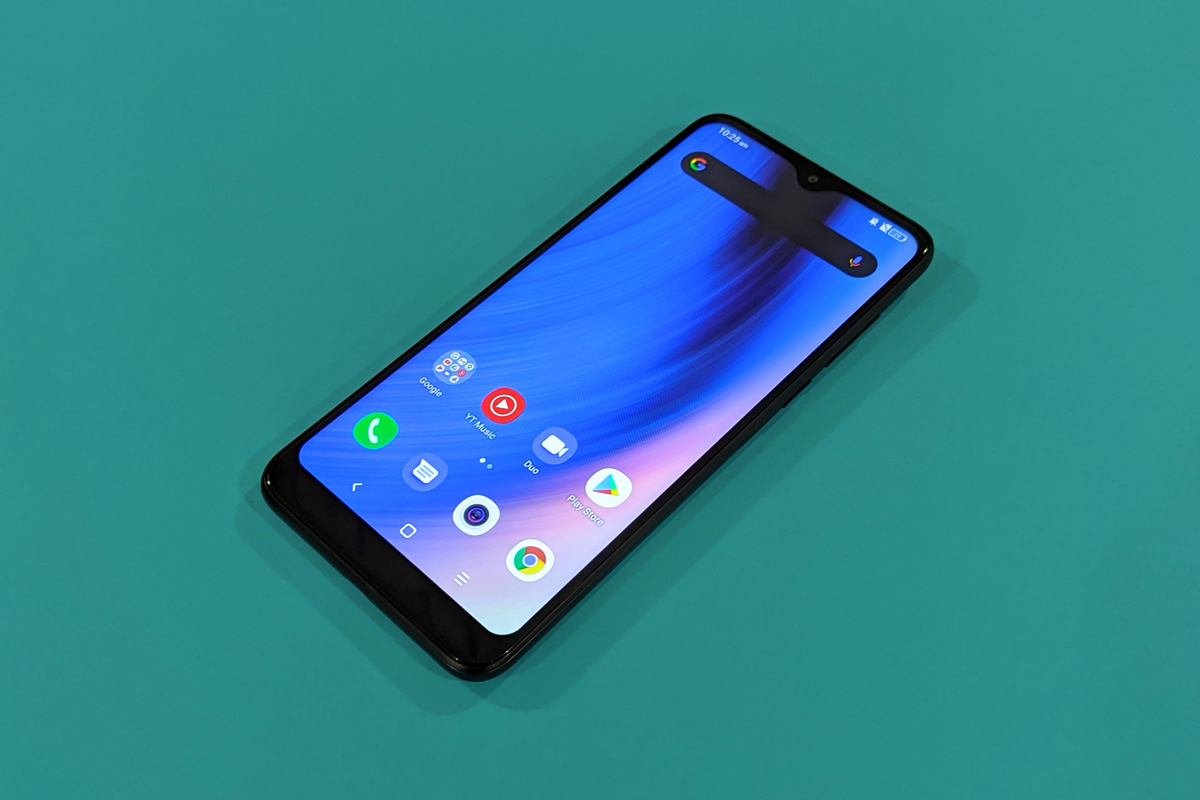 Today, when you want to get yourself a new phone, it can be all too easy to spend upwards of $2,000. The very latest flagships from the biggest names in mobile charge incredible amounts of money in return for premium materials, dedicated-camera-rivalling photos and lightning-fast performance.

These are just some of the features we’ve come to expect from a smartphone nowadays, as our hunger for instant social media and news updates only intensifies. 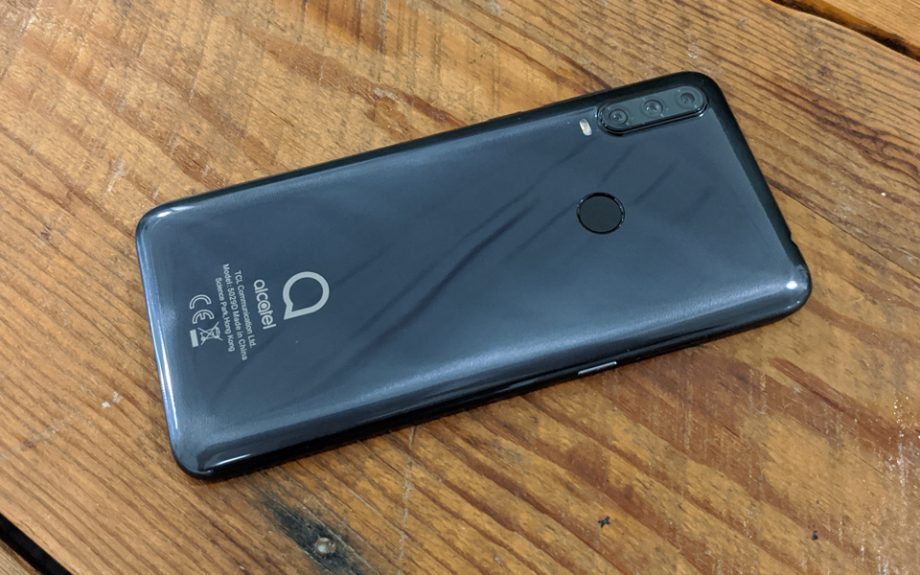 A slight sheen gives off a more premium look

Of course, the smartphone market is also awash with phones in the more affordable camp, that receive trickle-down technology, such as similar camera features, from their more expensive peers. And then you can go even further down the affordability scale to reach the price you’d pay for a basic phone, perhaps one to take away on holiday that you don’t mind losing in the back of a taxi.

Now it seems French company Alctael (under the ownership of Nokia) wants to put an end to those connotations with its latest flagship, the 3L. For AU$199 you get, on paper at least, an awful lot for your money and similar features to the ones you’d expect from devices that cost ten times as much. I spent a few days using the 3L to find out just how well it could perform.

On paper, it certainly makes a case for itself: a 6.22-inch HD+ screen, 48-megapixel triple-lens rear camera and facial recognition. These are the sort of headline figures we’re used to seeing the big-name companies shove in our face, sometimes without real-world evidence to back them up.

Of course, even Alcatel admits the 3L  won’t exactly have the big boys quaking in their boots, but the aim with the 3L is to offer you everything you need, and none of the stuff you don’t. Here is the cold hard truth of living with a $199 smartphone. 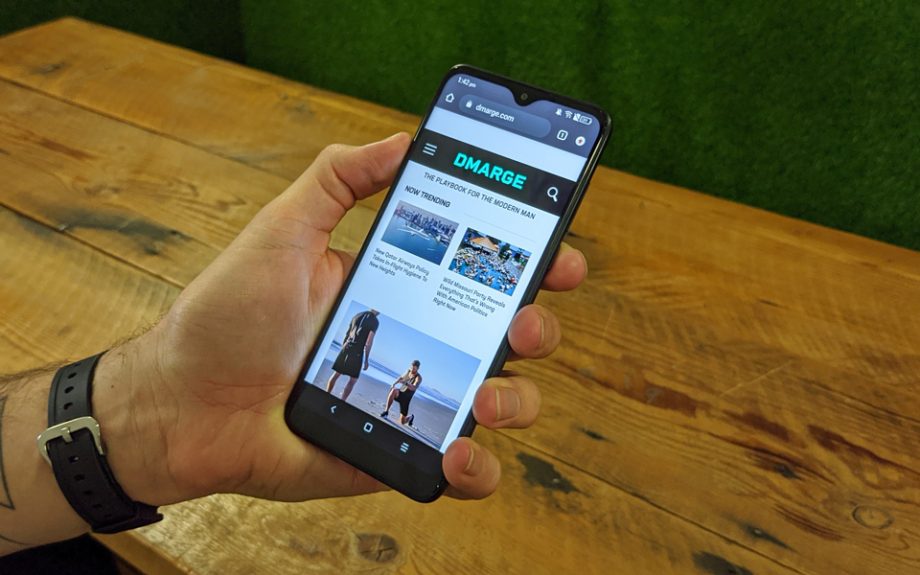 First impressions of the 3L were good if not somewhat startling. I actually thought Alcatel had gone back to a removable battery model and left it unattached. The 3L is unbelievably lightweight, at 165 grams. Its lack of fat and muscle may not be to everyone’s taste. I personally prefer to a little bit of heft with my phone as it makes it feel a little more substantial.

You won’t find any shiny aluminium here either, instead, you’re treated to lashings of plastic. Overall though, it’s a handsome device and the slight sheen of the back panel – or ‘Gradient Painting’ as Alcatel likes to call it – gives off a more premium-than-its-price-would-suggest look.

Turn it on and you’ll wonder how Alcatel managed to keep the price so low. I would have expected a $199 phone to have a smaller display or thicker bezels around it at least. But no it looks just like any other device on the market right now. You’re presented with a huge 6.22-inch display with bezels so slim, they actually best some of the big-hitters. It’s not as vibrant as its more-expensive peers, the resolution is HD+, which in reality means 720 x 1520 pixels. A front-facing camera notch can be found in the top middle, another feature that mimics that of the premium phones. 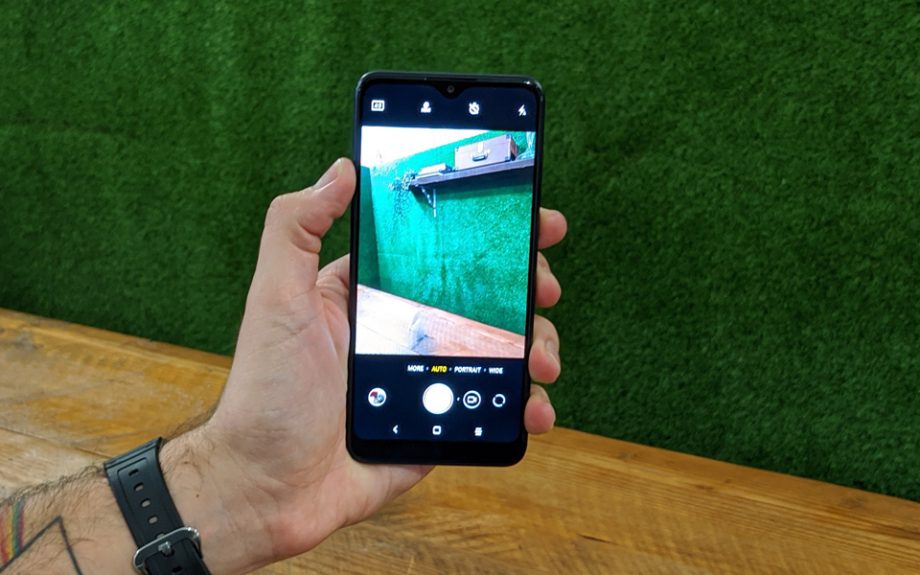 The camera UI is easy to use, but pictures won’t rival more premium devices.

The camera, despite its headline figure of being 48-megapixels, isn’t going to replace your separate point-and-shoot and even compared to my usual daily device, it lacks detail. This is where you need to be careful with cameras in general, as more megapixels doesn’t always equal better photos. There are other things to factor in such as processing software and how much light the camera sensor actually lets in.

Alcatel isn’t alone in this regard, as other devices can be guilty of trying to entice you with fancy figures, but then lack the performance to back them up. Still, in the 3L’s case, you can easily make out what it is you’re taking a photo of, it just isn’t of a quality you’d first assume from a 48-megapixel camera. so it’s not all bad news.

What can really set the premium devices apart from their more affordable brethren is how fast they run, in terms of opening apps and loading games and webpages. In my brief experience with the Alcatel, it more than holds its own. I loaded up some webpages on my usual phone and the 3L whilst connected to the same wi-fi network and in the majority of tests, the 3L actually bested mine. Throw a YouTube video on and colour suffers a fair bit, but again…this is a $199 phone. The fact it can even connect to the Internet – despite it being a necessity – is a marvel. 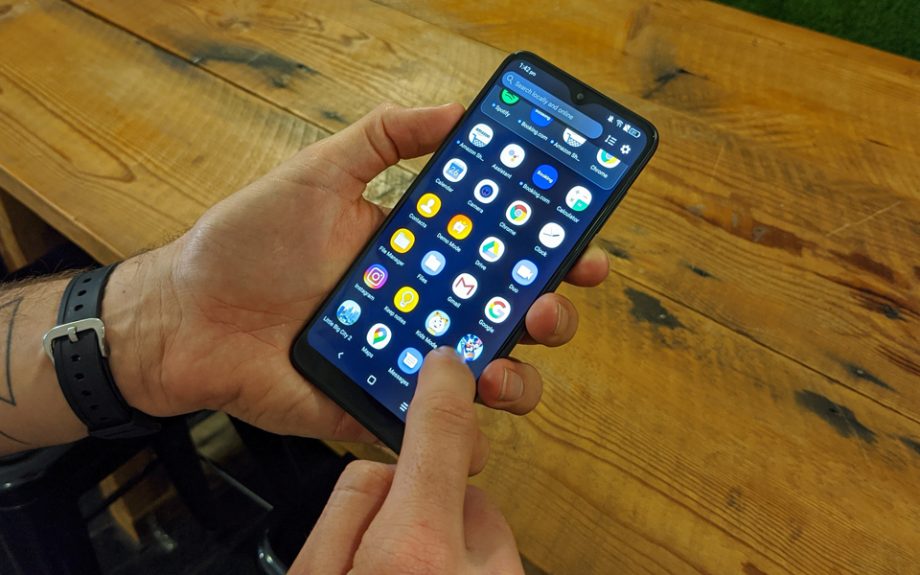 A vanilla version of Android is star of the show.

You may also expect a $199 device to not be capable of handling the very latest software. You’d be wrong again. The Alcatel 3L ships with the latest version of Android 10. It’s a pretty vanilla experience here, as Alcatel hasn’t done what some other Android devices do (such as Samsung) and layer over their own UI.

If you’re familiar with Android, then, you’ll be right at home here. Apps are where you’d expect to find them, navigating through webpages will be second nature and accessing the settings menu will be a walk in the park. It also means the 3L will be capable of supporting future software updates.

All in all, Alcatel can be proud of the 3L. It will never be able to replicate the experience you get with a more premium smartphone, but that’s not the point of it. For its purpose to give you everything you’d actually need from a smartphone, as opposed to the luxuries you’ve come to expect, it more than delivers.