Or: how I sold my soul for three bottles of wine… 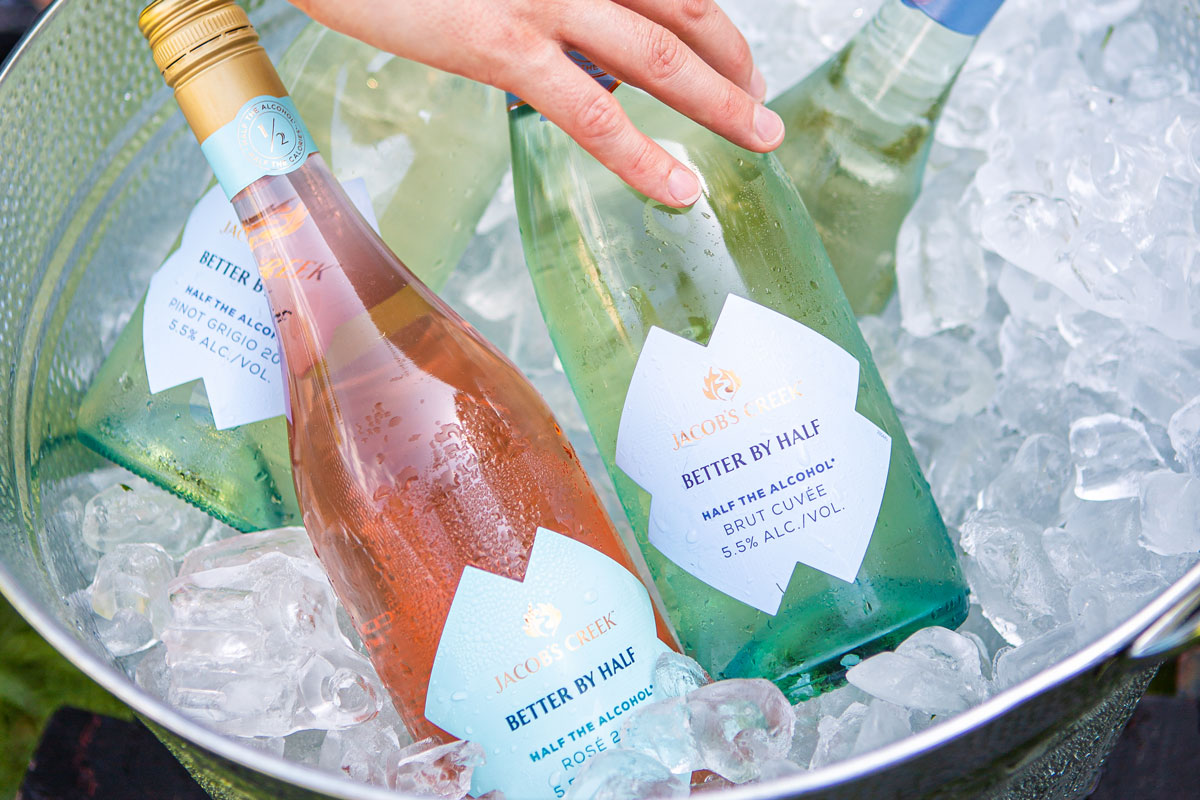 There are more stereotypes about Aussies than you can throw a Soy Flat White at. But while some Sydneysiders are Activewear Enthusiasts who fill their beachside pads with Old World art (but really don’t know how to work a Moka Pot), others are – shock, horror – normal citizens.

In other words: don’t believe everything a Melbourne backpacker tells you at 2am in a Barcelona hostel. But we digress…

Turning the globe 180, there is a naive myth even the most sophisticated Australians believe. In fact, some spout it like forgotten kettles. The idea? Europeans don’t drink to get drunk. In fact, listen carefully on any given Saturday night, and you’ll hear a chorus of people showing off their worldliness and telling their friends or family, “The drinking culture is different over there.”

“Start ’em young and they learn a bit of responsibility.”

“It’s a social thing for them.”

While I don’t dispute many Europeans have a healthier relationship with alcohol than Australians, after living in Spain for three years, talking to experts and – this week – dipping my tongue into Australia’s burgeoning world of alcohol-reduced wine, I reckon we’re kidding ourselves if we think Europeans don’t drink for the alcohol.

They may drink less (more often), and they may make better use of that little buzz (to have spirited conversations, on a daily basis, with friends and family, rather than abstaining midweek then getting trashed of a weekend), but even though they better know their limits, they wouldn’t have developed such a culture around drinking if they didn’t appreciate its effects.

Especially after trying a low-cal low-al Pinot Grigio last Friday night, courtesy of Jacob’s Creek, and feeling the ungrateful pang of “where I’d be at if this was real wine”, my belief that Europeans, like us, drink for the alcohol, has only strengthened.

However, I also came to the realisation that 50% wine, though it may deserve some aspects of its bad rap, has a real place in the market that everyone – not just health freaks – can benefit from. So: here you have it – everything I discovered when trying Jacob’s Creek’s Better By Half Range (including the Pinot Grigio, Brut Cuvée and Rosé).

If you want serious fun, forget it.

It is, however, a perfect accompaniment for midweek meals

Lo-al wine is perfect for those who got used to drinking every day during lockdown, and are now heading back to work and can’t afford to wake up late anymore. Or those who simply like the taste of wine with a certain meal.

Though I personally doubt it will do such a thing (due to the stereotypes that still exist around reduced alcohol beverages), it certainly could, if people tried it.

I’m no sommelier, and I don’t typically drink any of the three types of Jacob’s Creek beverages I tried over the last couple of weeks. But I found them to be tasty, refreshing, options that get you humming enough to take your Monday night conversation with your partner beyond “how was work” – without a hangover.

Of course, you could achieve the same by drinking half a bottle of normal wine (together), but if you struggle with impulsive decision making, stocking your pantry with Better By Half beverages isn’t such a bad idea.

Lo-al may sound like a dirty word at the moment, but it may soon enter common parlance: as Pernod Ricard wine ambassador Kristy Farrell told us, “The health and wellbeing trend is definitely growing and it’s something we’re seeing at all ends of the retail spectrum; alcohol is no different.”

“Overall the lower-alcohol wine is definitely trending because people are more health-conscious.”

As Kristy told us, the Better By Half Range is aimed at “anyone who’s looking to moderate their alcohol intake and someone that’s health-conscious.”

“The great thing about Better By Half is you can still enjoy a glass of wine and have that full experience without feeling dusty the next day.”

As Kristy told us, “Any occcasion is a good occasion” for a Better By Half wine. But they are particularly suited to “ones where you are looking for a lighter alcoholic taste – like a Monday or Tuesday night – or brunch.”

“If you’ve got friends over and you’re having brunch, 11am might be too early to have a full-strength, so it’s a really great option for brunch as well.”

It could be your gateway into a healthier relationship with wine

As Kristy told us, “it’s about coming together with friends and family” and enjoying the taste and sensual experience of wine “rather than drinking lots of alcohol.”

One of the biggest misconceptions Australians (myself included) have is that they don’t see the need for non-alcoholic drinks in their lives until they taste it (and many times even afterwards). But after giving the Jacob’s Creek Better By Half Range a proper whirl I can now say, though I may not be a huge fan personally, I now understand the attraction.