Savvy savers may now breathe a (small) sigh of relief. 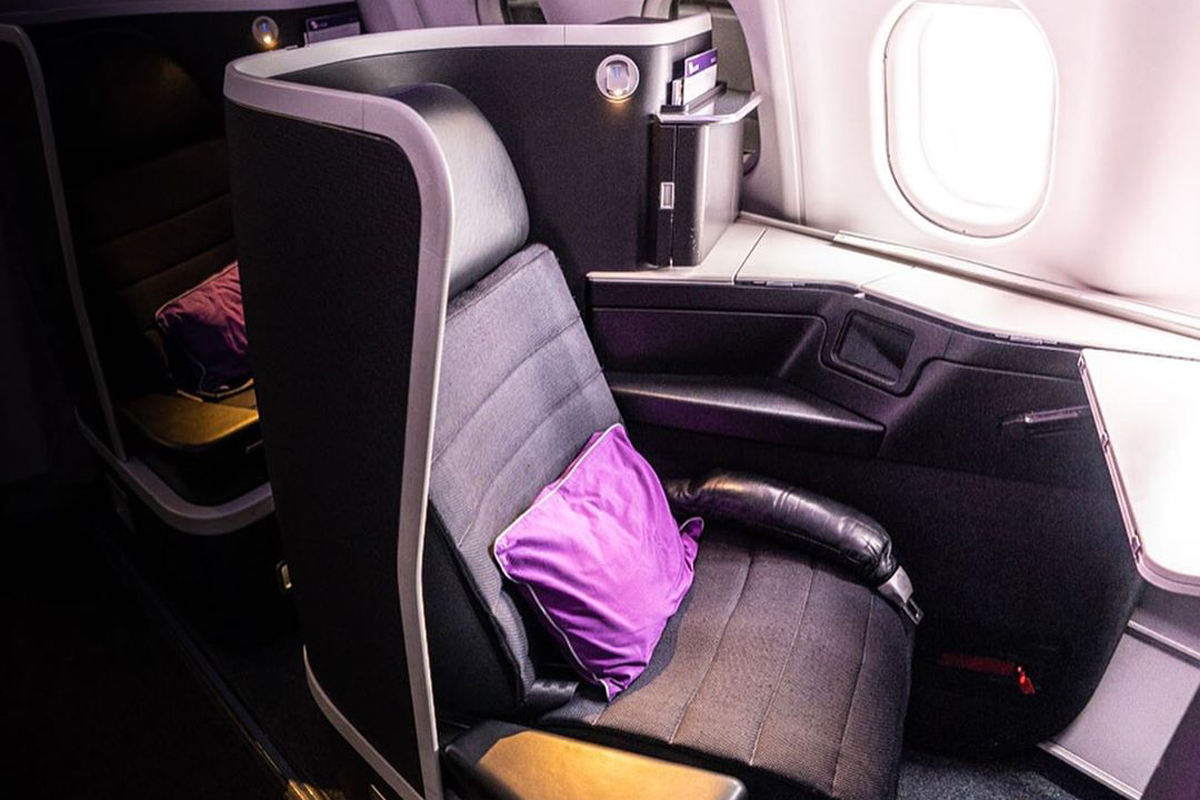 It shouldn’t need repeating, but just in case you’re joining us for the first time or have somehow missed the countless news reports, Virgin Australia entered voluntary administration amidst the current global pandemic.

While we still await with bated breath as to the outcome of a potential bidding war (expressions of interest had to be submitted by close of play today, according to Business Insider), in the meantime, some 10 million Velocity Frequent Flyer points holders are still wondering what the hell they can do with the hard-earned virtual currency.

If you weren’t one of the hoarders who rushed out to convert points to anything from in-store gift cards to crates of wine, then your points will still be sitting in a holding cell somewhere in the Cloud. Well, some good news to report, straight from the horse’s mouth (via The Australian), suggests you will now be able to start spending them, and on the things you’re likely to want as well.

As The Australian reports, “Members of the collapsed loyalty program, Velocity Frequent Flyer, will have billions of dollars worth of points unfrozen…” and here’s the really good bit, “…they will be restricted for now to discounts on Virgin flights.”

The ‘restricted for now’ line implies we’re all going to sigh at the thought of not being able to trade points for a toaster. On the contrary, with domestic travel potentially returning sooner than you might think, flights are no doubt going to be at the top of most Velocity members’ list. And considering points will only be valid on flights departing from September 1st, you’ve got an even greater chance of securing yourself a purple seat in time for a Byron-esque Christmas.

As for the Rewards Store, well, that “remains frozen” for now.

Why the September 1st start date you may ask? Well, this is the slight catch. In order for members to spend points on flights, Virgin Australia will need to have the investment backing to make those flights go ahead. By that we mean, ‘to operate as normal’. You may occasionally see a VA plane overhead at the moment, as the airline is carrying out around 10 domestic flights per day.

Don’t let that put you off though, as Business Insider adds the airline, “…is confident of shoring up the capital it needs to begin flying as normal.”

In fact, to instil yet further confidence, if you choose to book a flight before September, but one that is set to depart after, and it for one reason or another doesn’t go ahead, “Virgin said it would waive airline fees for changes or cancellations before 1 September, with any cancellations resulting in a full refund, minus booking and credit card fees.”

It’s still not quite the news we may be wanting right now, but at least there is some light on the horizon for Australia’s more premium domestic carrier.