Frequent flyer points burning a hole in your pocket? 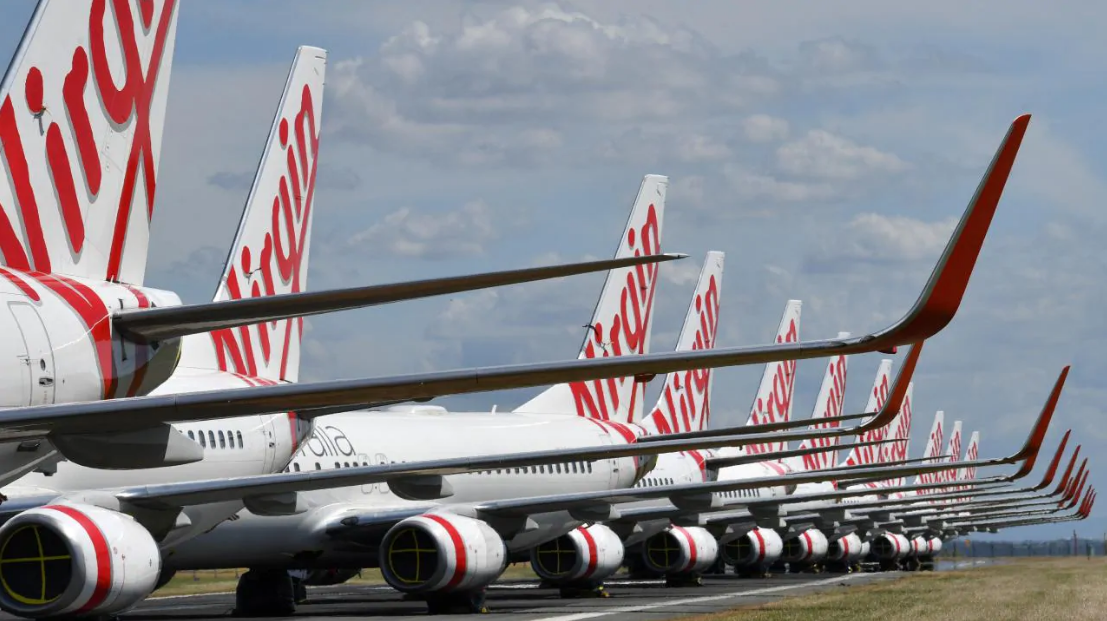 Air travel has always had a certain glamorous appeal, but one aspect that’s normally not so appealing is the sticker price. Finding cheap airfares has always been a sort of dark art, and the pandemic has made what’s already an ordeal even more challenging.

Flights are in short supply these days, and airlines across the world have been hit incredibly hard by travel bans. As restrictions are gradually easing, many predict that airlines will bring airfares down in order to entice people back onto their planes.

However, some experts think that the opposite could be true.

Cameron Holland, CEO of Luxury Escapes, recently told DMARGE exclusively that there’s still a possibility airfare prices could continue to be inconsistent in the short to medium term, as the industry readjusts.

“Airlines can’t switch back on overnight. It’s a careful balance of supply and demand for the airlines to manage as they return to the skies.”

“As airlines begin to slowly scale back up to full capacity – [for example] Qantas Group have announced their ability be at 40% capacity domestically by the end of July – there will be less seats, [particularly] with Virgin Australia (VA)…”

VA’s high-profile bankruptcy has dominated recent discussions about Australian air travel. The potential loss of another Australian airline could mean even bigger changes to the industry, and make air travel even more expensive.

“In my opinion, there’s no doubt about another airline moving into Australia if nothing comes of VA,” Immanuel Debeer, founder of Flight Hacks and frequent flyer expert tells us.

“Qantas doesn’t actually want VA to fail. [They’d] much rather have a struggling competitor compared to a cashed-up alternative from overseas. If however that doesn’t happen, prices will go up, it’s only natural.”

VA seems to be still chugging along, so a complete exit from the market seems unlikely, but it’s still early days. So what’s the prognosis? Prices might stay inconsistent initially, but if VA continues to stay afloat (or if another airline enters the market) we could see airlines continue to offer significant discounts to entice people back onto planes.

Professor Rico Merkert, Deputy Director of Institute of Transport and Logistics Studies at the University of Sydney and Editor-in-Chief of the Journal of Air Transport Management, reckons that even in a worst-case scenario in terms of seats available, airlines are unlikely to tease consumers on airfares.

“Given that Qantas and Virgin made their money on the domestic core network (i.e. the golden triangle connecting SYD-MEL-BNE), and assuming that the borders to Queensland will be reopened shortly, I do not see a case for high airfares. Even at a load factor of 80% and average fares charged before COVID-19 hit the industry, those thick domestic routes would still be commercially viable.”

Even Holland, the most skeptical of the experts we contacted, doesn’t think high fares are going to be an ongoing concern.

“Fares could be a little higher than [the] norm but that will be temporary, if at all… [if] demand surges we should see great low fares at scale for a long time to come,” Holland says.

The big question is this: how can airlines entice customers back onto flights? We at the DMARGE team, like many Australians, are naturally a little hesitant to fly right now.

“Airlines do safety very well,” Holland reassures, “[but] they need to call out how they have adapted.”

“There will be plenty of questions on customers’ minds so it’s important to answer these now, before they book, so customers feel comfortable and confident in their choice to fly again.”

“Addressing things like cleanliness being more important than ever before. And what they are doing about check in? Lounge access? Food Service? These are what really matter to the customer. I’m imagining there will be a lot of change to a process that had become very familiar for many.”

A little different than you’re used to, but our crew still smiles. 💙

“Airlines are trusted travel providers, so sales activity is a real confidence booster for customers and indication of travel moving forward with recovery. The airlines will play a major role in stimulating travel again, at scale. It’s a good indicator of positive change as well.”

Domestic airlines are more likely to be on the ball sales-wise than international airlines, as while Australia’s done a decent job of combatting the coronavirus, few other nations are in as good a place as us (our Kiwi neighbours a prominent exception). International travel is likely to remain expensive and limited for a while yet.

“Given that borders are still closed, international airlines will not see normal business for a while,” Prof Merkert predicts.

“Domestically [we’ll] start to see some green shoots and perhaps more than that with both Qantas and Virgin Australia significantly ramping up domestic capacity… The next step will be the travel bubble with NZ but I regard that as semi-domestic too.”

“Airlines will ensure our safety is their first priority so they will fly when it is safe for all to do so. The frequency and the choice may be reduced but it will return to the levels we have become accustomed to.”

“Stay safe – continue to practice all the things we’ve been doing to get us to the good space we are currently in – social distancing where possible, frequent hand washing… All things that have become common parts of our day to day lives.”