How Long It Will Take Virgin Australia To Become Profitable, According To Aviation Advisors 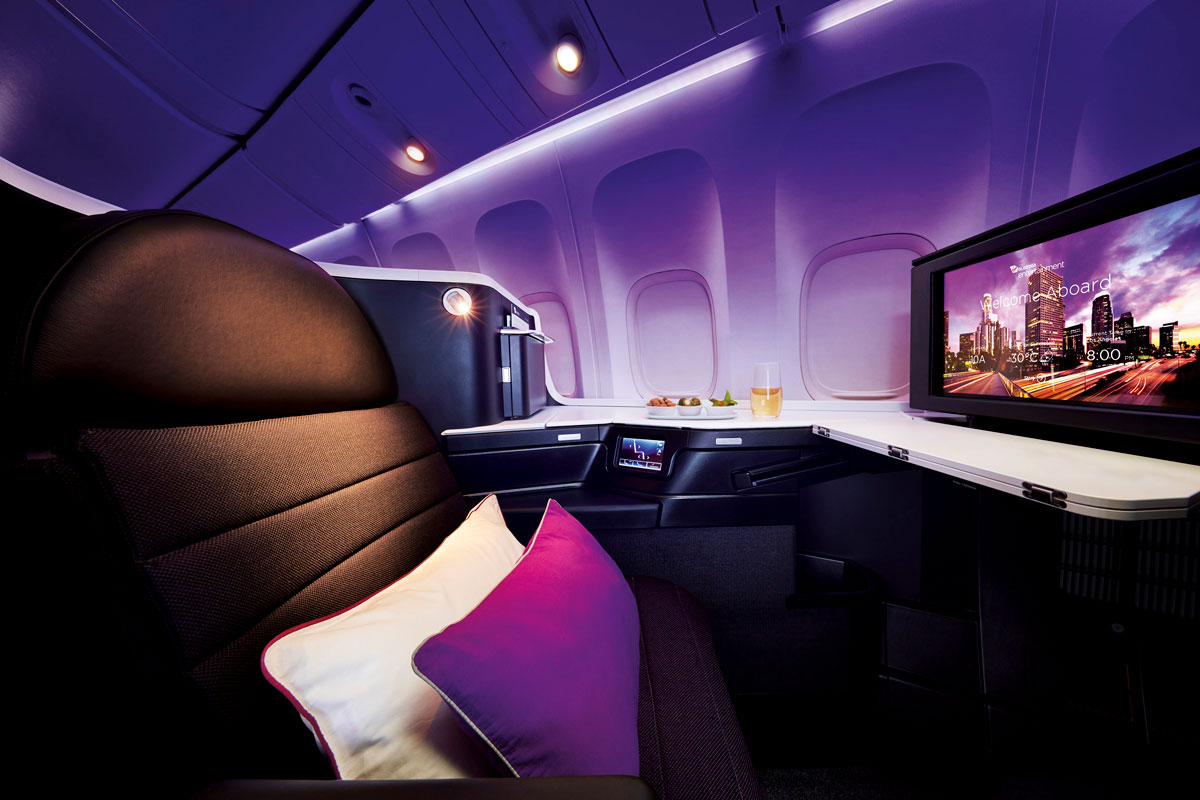 Depending on who you believe, Virgin Australia is either set to return a prettier competitor to Qantas or a toothless crone set to putter until Singapore Airlines takes over.

But putting the fear-mongering aside, there are a few pieces of solid information among the rumours Australian travellers ought to know.

Of course, no-one has a crystal ball. But industry experts’ predictions are the next best thing. Enter: Cyrus Capital (one of the two remaining firms left in the bidding for Virgin Australia) senior advisor, Jonathan Peachey, who recently said Virgin had become too “complex” and “corporate” as it had become a full-service Qantas rival.

Crucially, as the Sydney Morning Herald reports, “After running at a loss for each of the past seven years, Mr Peachey said Virgin’s financial performance could be turned around within two to three years if it was simplified and focused on profitable routes, subject to how quickly the market recovers from COVID-19.”

As for stock holders: “We absolutely believe the business can return to the public markets as well,” Mr Peachey said. “We’re fully expecting to remain involved to that point and then beyond.”

“There’s no intention or need to do a ‘quick flip’ here.”

Mr Peachey, who previously ran the Virgin Group in the USA, also said: “We would like to bring back that core DNA of the Virgin brand and reinvigorate the service and the culture,” relaunching Virgin Australia as a smaller, simpler middle-market airline.

This would include a savvy-priced business class alongside cheap (but not Jetstar cheap) leisure travel fares.

“The business… should sit below that very top tier of where Qantas plays so strongly in, and above and maybe overlapping slightly where Jetstar sits.”

“We don’t intended to take the business right the way down to the ultra-low cost space – we don’t think the market needs that with Jetstar’s presence.”

As Professor Rico Merkert, Professor and Chair in Transport and Supply Chain Management at the University of Sydney (and Editor-in-Chief of the Journal of Air Transport Management) told DMARGE recently, this could be the perfect time to make such changes: “Having the fleet currently grounded due to COVID-19 is actually good and potentially a perfect time for a take over as there would be no disruption to the operations and as it will take at least another 2-3 months before the skies are open again.”

“There would also be some time for re-branding campaigns etc.”

Professor Merkert also told DMARGE: “If Virgin gets one strong holder and a clear strategy that focuses on a simplified domestic network then I would see them as a profitable, economy supporting and job generating enterprise in 5 year’s time.”

How might this be achieved? One example of cutting complexity, turning back to Cyrus advisor Mr Peachey, would be to shut down Virgin Australia’s loss-making budget wing Tigerair – something Mr Peachey has suggested would happen in the event of a Cyrus takeover.

This is also something that appears consistent with Virgin Australia’s current CEO’s plans.

As The Sydney Morning Herald reports, “Stripping Virgin’s domestic fleet back to its Boeing 737s (it has 85 in the group) and replacing its long-haul Boeing 777s and Airbus A330s with new Boeing 787 Dreamliners is a key part of current Virgin CEO Paul Scurrah’s turnaround plan.”

According to the Sydney Morning Herald, Mr Peachey endorsed Mr Scurrah and his management team and said Cyrus was “we are very much in alignment with them.”

As the situation stands right now, Cyrus Capital and Bain Capital are the final two bidders for Virgin Australia, with the final deadline for bids being the 22nd of June.