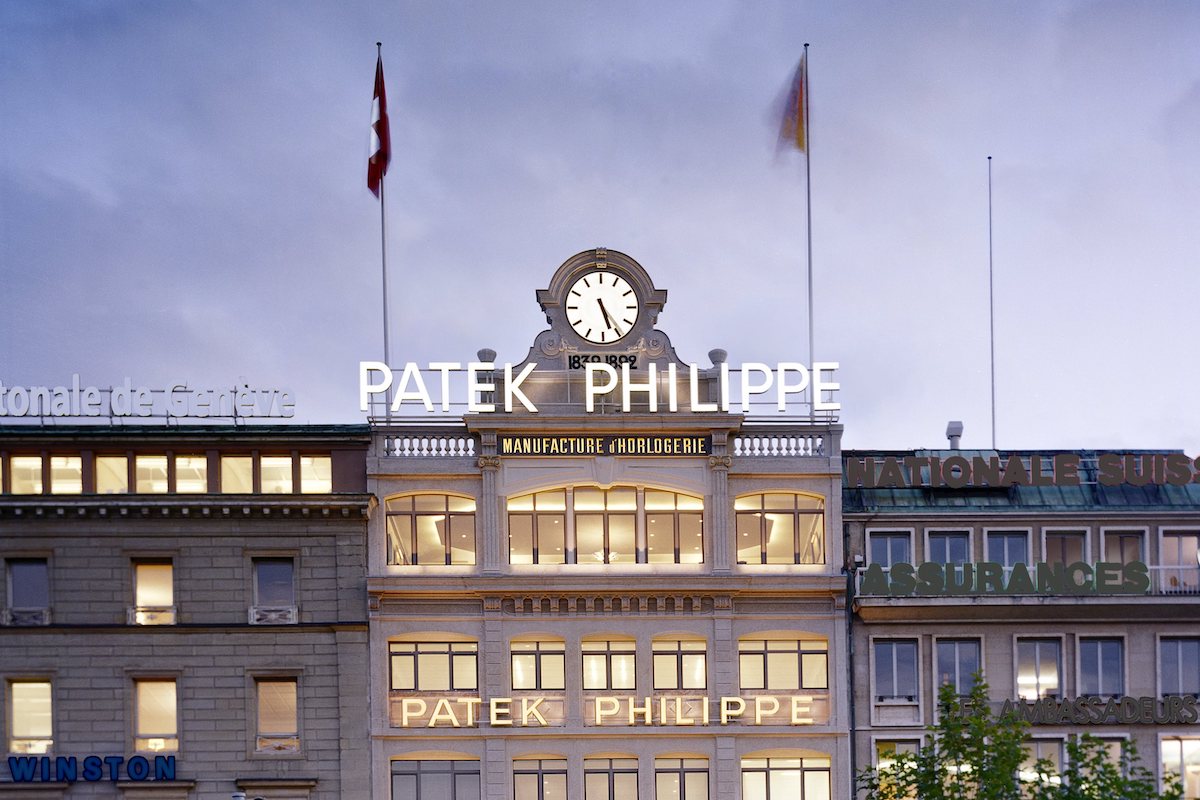 Patek Philippe, one of the oldest watchmakers in the world still operating today, has a reputation for making extraordinarily beautiful, complex – and expensive – timepieces.

Popular Patek lines like the Nautilus, Aquanaut and Calatrava start at 20,000 USD (29,000 AUD) for even entry-level models, and the sky’s the limit. Indeed, the manufacturer holds the record for most expensive watch sold at auction – the Grandmaster Chime Ref. 6300A-010 set the record last year, selling for a whopping 31 million USD (44 million AUD).

For perspective, you could buy 2,000 Rolex Submariners for that amount of money and still have change left over to buy a McLaren P1.

If those figures make your eyes water, hold on to your hat, because another Patek Philippe has just been listed on respected watch marketplace Chrono24 for a truly mind-boggling 50 million USD (72 million AUD). 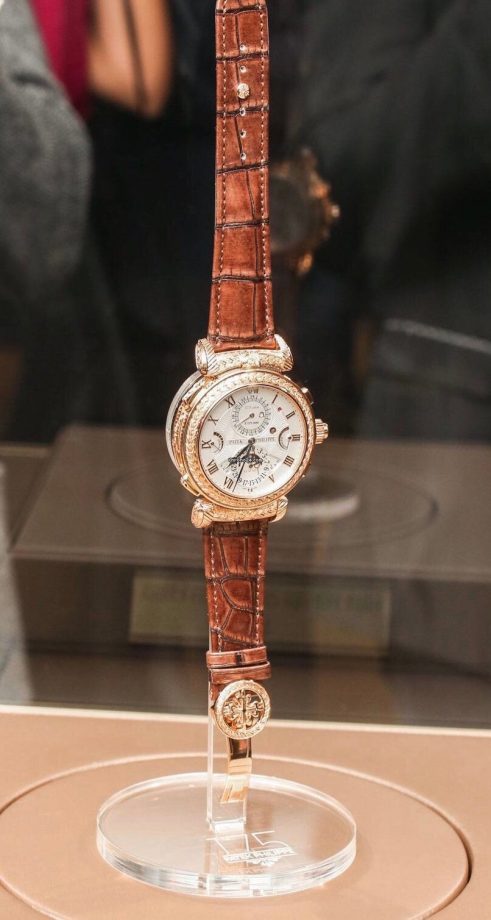 Released in 2014 for the brand’s 175th anniversary, the 5175R-001 has two dials, twenty complications, a swiveling case, and four different chiming mechanisms – making it the most complicated chiming wristwatch ever created.

The huge, ornate watch is truly special and more like a museum piece than a watch you’d seriously consider wearing. When sold new in 2014 their price was set at 2.5 million CHF (2.7 million USD / 3.8 million AUD) but that figure doesn’t reflect their real value or desirability: anything that unique and that limited was always going to skyrocket in price. 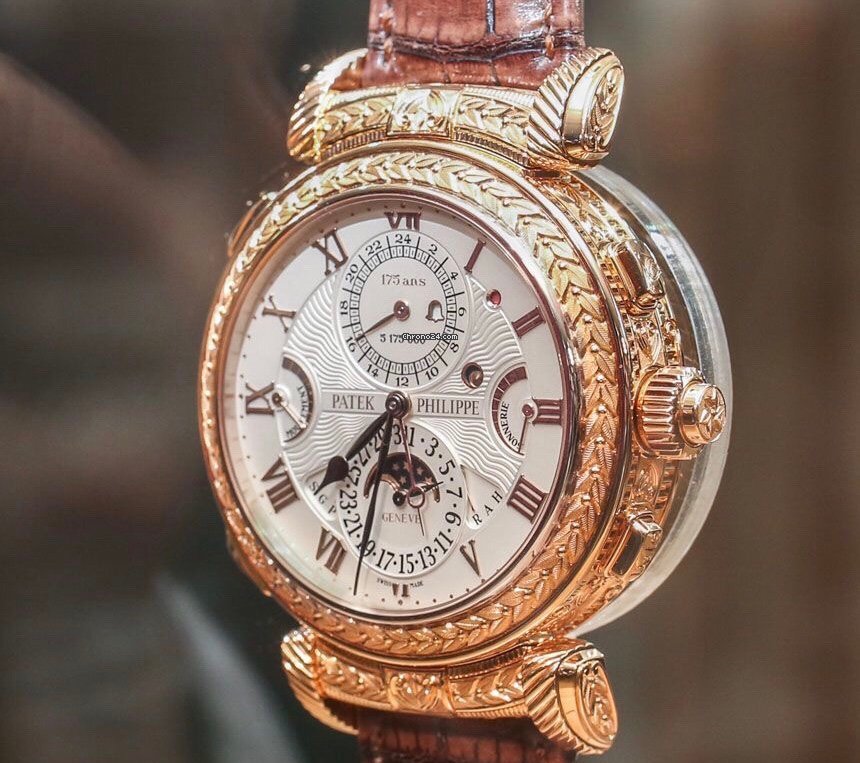 Listed by a seller in Shanghai, it’s unlikely we’ll see something this expensive or this rare up for sale again any time soon. Seeing as the current record holder is another Patek Philippe Grandmaster Chime there’s certainly a precedent for these watches to go for big bucks.

Granted, the record-holder – a one-off stainless steel model with a more modern design than the gold, baroque model on Chrono24 – was sold as part of Only Watch, a charity event where watchmakers create special limited pieces that are then auctioned off in support of Duchenne muscular dystrophy. Maybe the 50 million asking price is a tad optimistic, then.