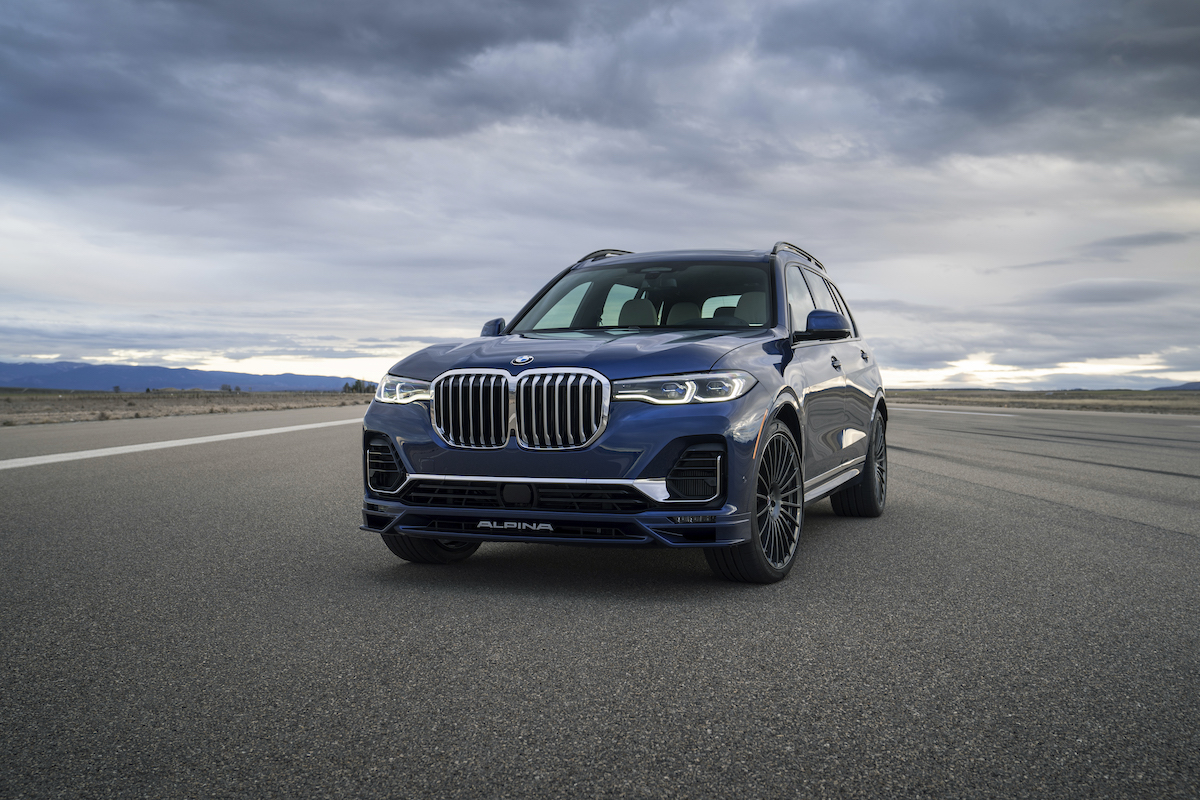 The days of the sedan are well and truly over.

First, it was the plucky hatchback that saw the demise of the humble sedan. Sedans just couldn’t compete with hatchbacks, which are more practical as well as smaller.

Then the nail was driven further into the sedan’s coffin with the rise of SUVs. Their superior ride height, off-road credentials, and ability to seat scores of passengers in comfort have propelled SUVs into the limelight: SUVs are now easily the most popular cars in Australia today.

The one section of the market where sedans still thrive is the performance and luxury segment. There are surprisingly few luxury hatchbacks, and until recently, ‘performance SUVs’ were considered a punchline. These days, performance SUVs are in high demand: people don’t want to compromise on comfort or performance.

Aware of the demand for these big cars with even bigger outputs, famous BMW tuner Alpina has given the BMW X7 its royal treatment and transformed the already-impressive German SUV into a real monster – one that’s sure to give other performance SUVs like the Porsche Cayenne Turbo S E-Hybrid Coupé or Lamborghini Urus a real run for their money. 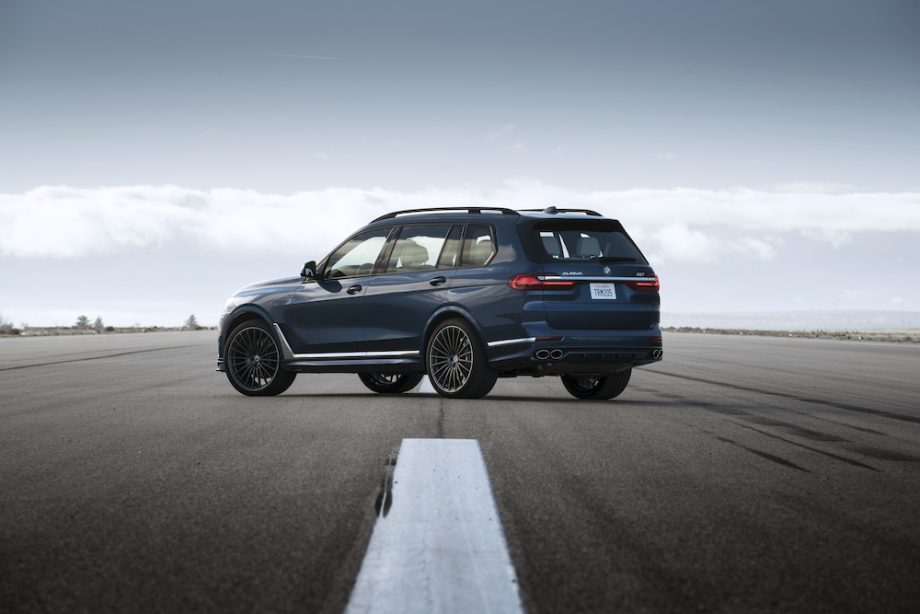 If you haven’t heard of Alpina before, they’re a performance tuner that specialises in BMWs. Unlike BMW M, which is a subsidiary of BMW itself, Alpina is its own manufacturer, despite Alpinas being mostly produced on the same production lines as normal BMWs.

In fact, a weird quirk about Alpina cars is that they have two VINs: firstly, BMW makes the donor chassis, which is given a VIN, and then Alpina modifies the car, crosses out the old VIN, and stamps in their own. Alpinas also have their own unique badging: a crest with a carby and a crankshaft, a nod to their motorsport heritage.

Alpina likes to do things a little differently to BMW M, too – they put more emphasis on luxury, higher torque, and often come to different conclusions about how to achieve power gains. All Alpina models are turbocharged (not all M cars are), and Alpina likes to install their own manumatic transmissions.

The XB7 still uses the 4.4L twin-turbocharged V8 engine from the X7 M50i xDrive, but has tuned it to produce a whopping 457kW and 800Nm (an almost 20% increase in power and 7% increase in torque over the standard engine). It also benefits from a subtle Alpina bodykit and huge 21 or 23in alloys, wrapped in custom Pirelli rubber. 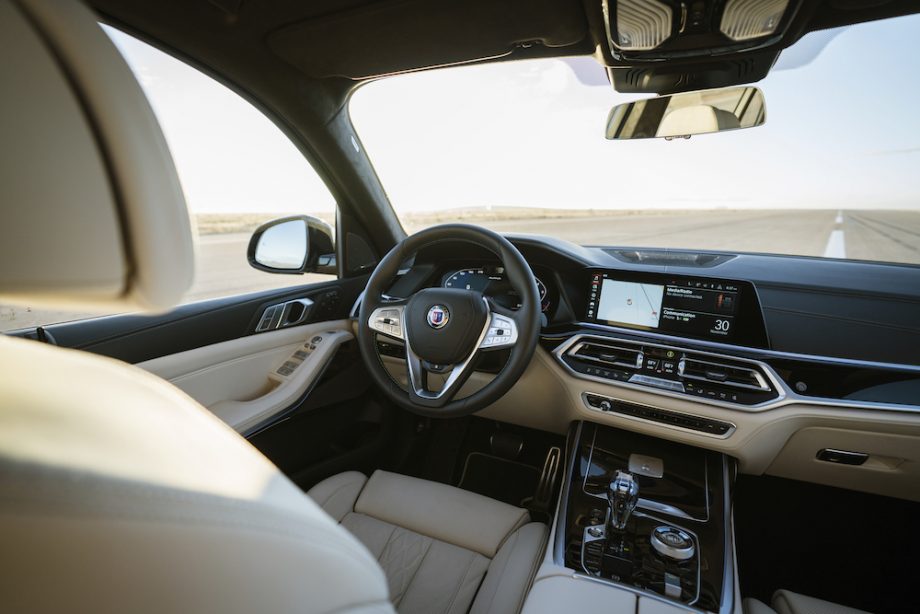 Inside, the XB7 is sumptuously appointed. Alpina use a unique ‘Lavalina‘ leather for their interiors – a semi-aniline leather with a pigment-based protective layer, Alpina is perhaps the only notable manufacturer of Lavalina active today. It’s an oily, exquisitely tactile leather that’s highly water and fade-resistant, and looks great to boot.

Other touches unique to the XB7 include an Alpina-tuned suspension system, four-pot Brembo brake calipers up front, and plenty of Alpina badging to let everyone know this isn’t your everyday Beamer.

The XB7 will be available in Australia early next year, following the standard X7 M50i’s projected arrival in Q4 2020. They won’t stay in showrooms for long, though – unlike BMW M, Alpina normally do quite limited model runs, so keep your eye on the prize lest you lose out.