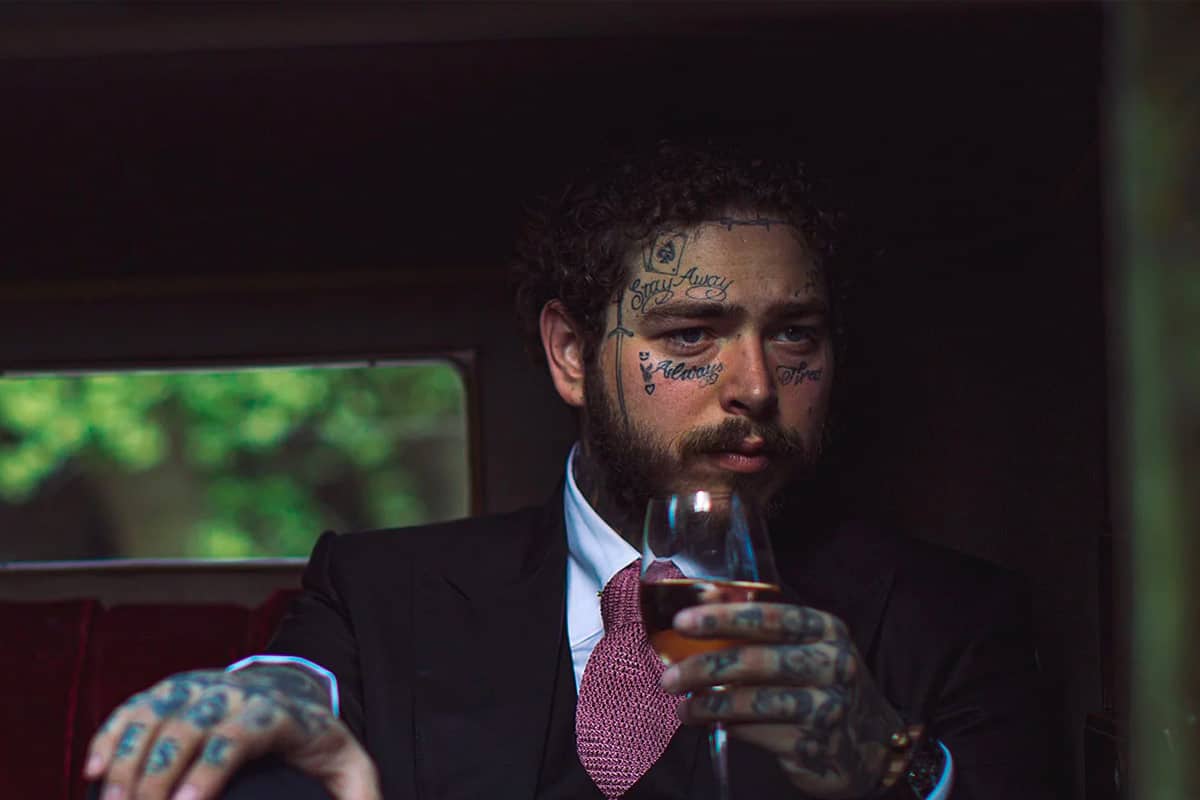 Post Malone is one of the music industry’s most unlikely success stories. In just a short few years, the 25-year-old Texan transformed from a struggling heavy metal and country performer into one of the most popular hip-hop artists worldwide.

His eclectic musical style and personality has also been reflected in his even wilder business ventures: running his own music festival and marijuana company; sponsorships with Bud Light, HyperX and True Religion; fashion collaborations with Crocs and sunglasses brand Arnette… This is on top of writing all his own music and working with other musicians like Kanye West, Justin Bieber, Lorde and Lil Wayne just to name a few.

In a surprising move for a man who’s built up an image as a grungy cowboy rapper, Post Malone (real name Austin Post) has launched a classy rosé called Maison No. 9, a reference to his favourite tarot card, the Nine of Swords. The vino’s been an overnight success – Malone having sold over 50,000 bottles after only two days on pre-sale. 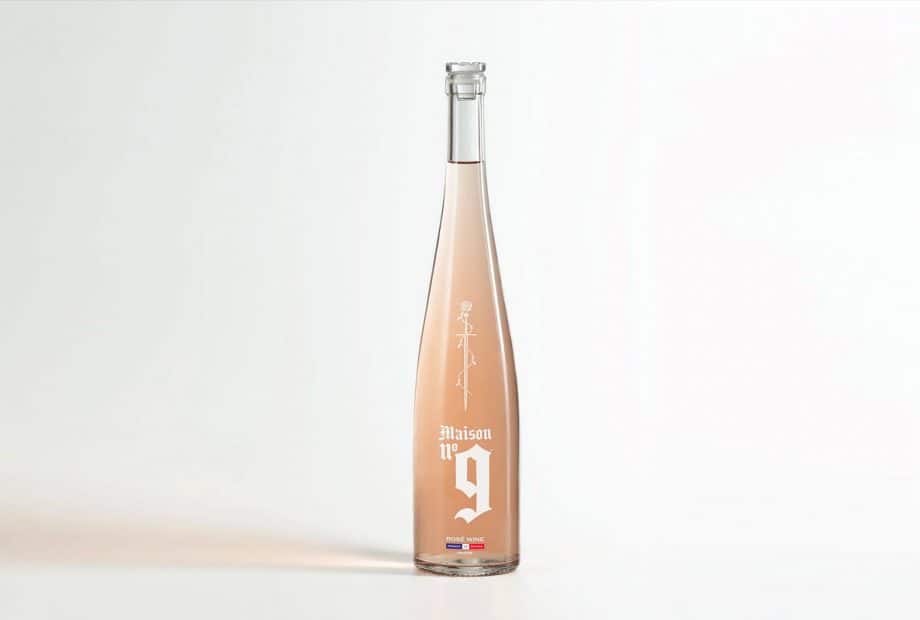 The elegantly-designed bottle resembles Gerard Bertrand’s Côte des Roses, and is priced at a perfectly reasonable 22 USD / 30 AUD a pop.

“I’d say there’s nothing wrong with a buttered whitefish and a little pilaf or a risotto or something. Or just some chicken tenders and french fries, who cares. I don’t want a sommelier to tell you what’s good with it. I want you to drink it with every meal and see what tastes good for you – and then you’ve got your perfect meal right there.”⁠

Clearly happy with the wine’s success, Malone’s even got a new tattoo to celebrate his alcoholic accomplishments: a huge broadsword down his right temple, a near-duplicate of Maison No. 9’s logo.

Post’s not the only celebrity who’s got in on the booze action. Ryan Reynolds, George Clooney, Matthew McConaughey and Dan Aykroyd have all produced their own spirits; Action Bronson, Hanson and Iron Maiden have beers; and Wayne Gretzky, Sam Neill, Sting and Snoop Dogg have all jumped on the celebrity wine train.

Some celebrity-endorsed or produced alcohols are bloody awful (Kiss lager comes to mind), but Post’s rosé is apparently not too bad. Currently, the tasty rosé is only available in the US – time will tell if Aussies will be able to get in on the action.

Cheers to that, Mr. Malone.