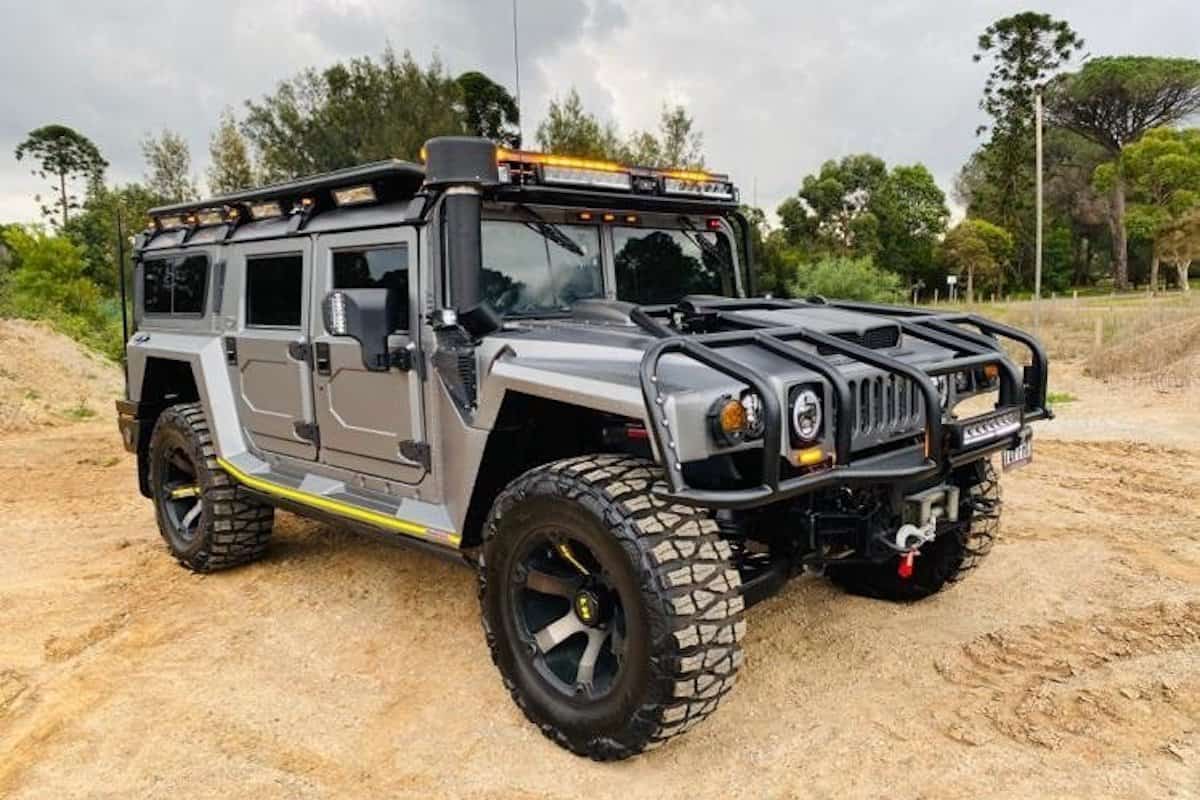 Honestly – where to start with this divisive but tough Hummer H1 Alpha Widebody, currently listed for sale on Facebook Marketplace.

It’s hard to pick just one defining feature, as the list of modifications reads like a how-to guide on how to launder drug money. But I will say this, I don’t think I have ever seen an H1 with a body kit. Nor have I seen one with a marble bench fitted inside (I can’t possibly imagine what that is for *touches nose*). I also don’t think I have seen one that looks so well set up for offroading (although I can’t imagine you’ll find it parked out the front of Dargo pub any time soon). Also, it has a flux capacitor… so there’s THAT. 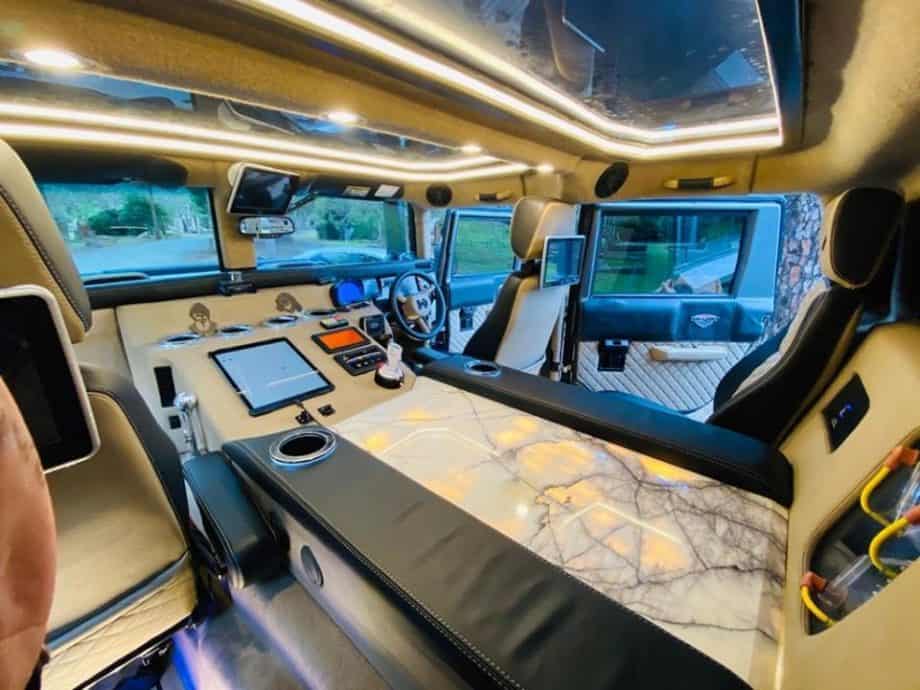 Everything but the kitchen… Bench?

It would be fair to say that this H1 the most insane 4×4 currently for sale in Australia, if not the world. It’s certainly creating a buzz on Facebook, with well over 700 comments on the listing.

So love it or hate it there’s no denying someone has put a fair bit of time and effort into it. I love that it’s so different and that the owner obviously doesn’t take themselves too seriously (the gear shift is a jet fighter joystick). Which in my mind makes it utterly cool.

In the owner’s own words…

“The body and flares have been fully custom made [and] modified from top to bottom. This Hummer is fully engineered for everything in NSW and QLD. Has NSW rego and TUFF-H1 plates.”

“This vehicle took 3 years in the making and thousands of hours. Cost over $400,000 and is the only one in the world. A real head-turner. Just been fully serviced. Drives very smooth and fast… [the] only one of its kind.” 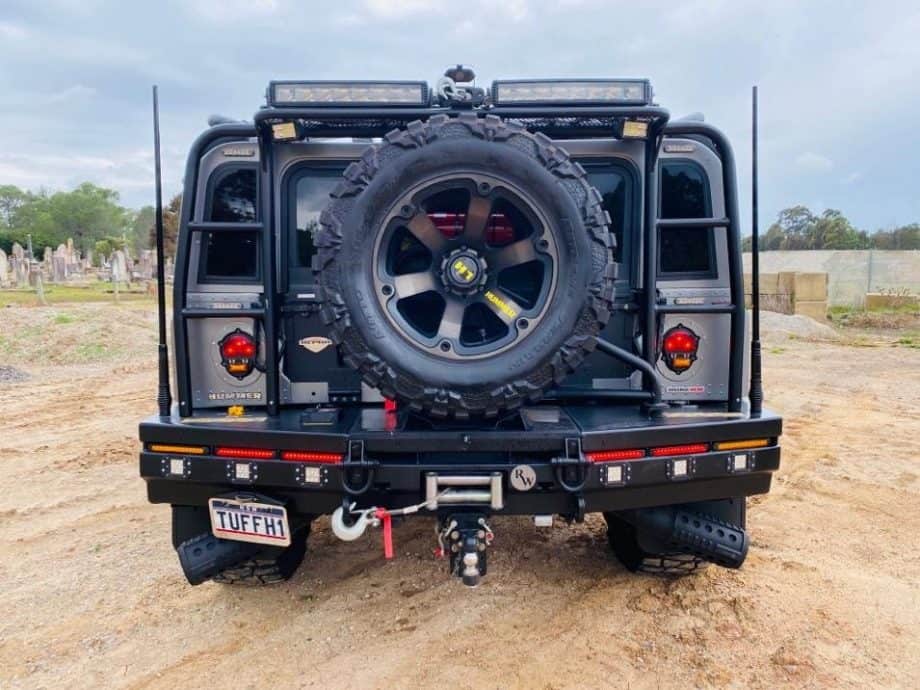 “Wow. What kind of mileage does it get?” “One highway, zero city.”

The list of equipment and modifications is too long to include here, but if you’re interested in this beast of a Hummer, you can check it out on Facebook Marketplace here.