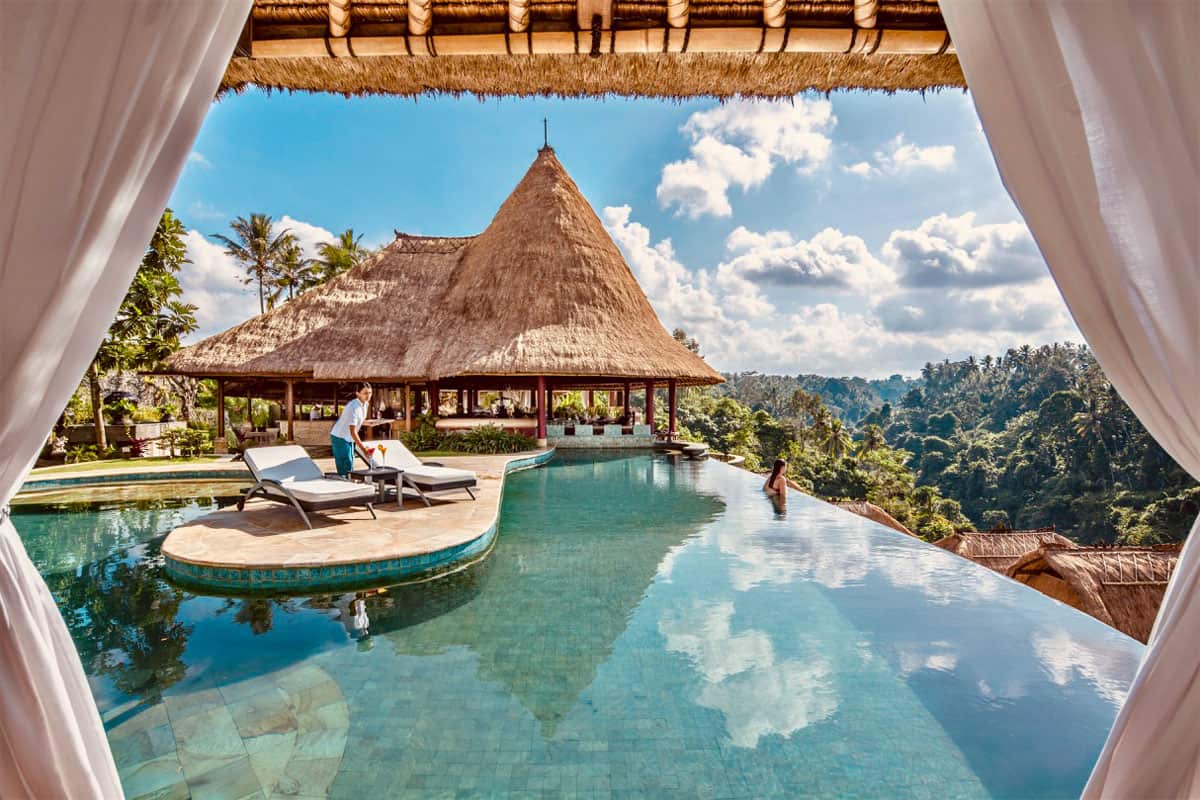 Keen to head back to the island of gods? Don’t hold your breath: Bali’s provincial governor Wayan Koster yesterday sank optimistic Aussies’ hopes with the following, backtracking on remarks by Indonesia’s Co-ordinating Minister for Maritime Affairs and Investment, Luhut Pandjaitan, who earlier this month sparked fresh Bali Bubble hopes among Australians (before, to be fair, moderating his own remarks).

In other words, contrary to what government officials had previously insisted, foreign tourists will be banned from Bali until the end of 2020. This comes after a period of confusion, where, after beginning to allow domestic tourists to visit Bali from July the 31st, officials claimed Bali would reopen to international visitors on the 11th of September.

This still does not preclude the potential for a Bali Bubble next year, but provides a timely reminder of how quickly an idea can be withdrawn (rumours are now abounding that we could be visiting Hawaii by October, despite the bubble still being very much in the proposal stage).

Given we are yet to find a way to open all our domestic borders without squabbles, these international travel bubble plans will prove tricky. Yes: Hawaii may be more attractive a proposition for the Australian authorities to negotiate with due to the higher testing rates (and the fact it has fewer confirmed cases of the virus).

But for the time being Australians are banned from travelling internationally point blank, unless they attain a special essential exemption from the government (and New Zealand will be first in line for any travel corridor talks, in any case).

RELATED: Experts Reveal The First Countries Australians Will Likely Be Allowed To Travel To

That be as it may, Bali’s economy is heavily reliant on foreign tourists and has been devastated by the pandemic, with hotel occupancy rates having dropped by up to 95 per cent, as the 1.3 million Australians who travelled to the island in 2019 (understandably) having failed to materialize this year.

So expect the bubble conversation to be floated again next year.