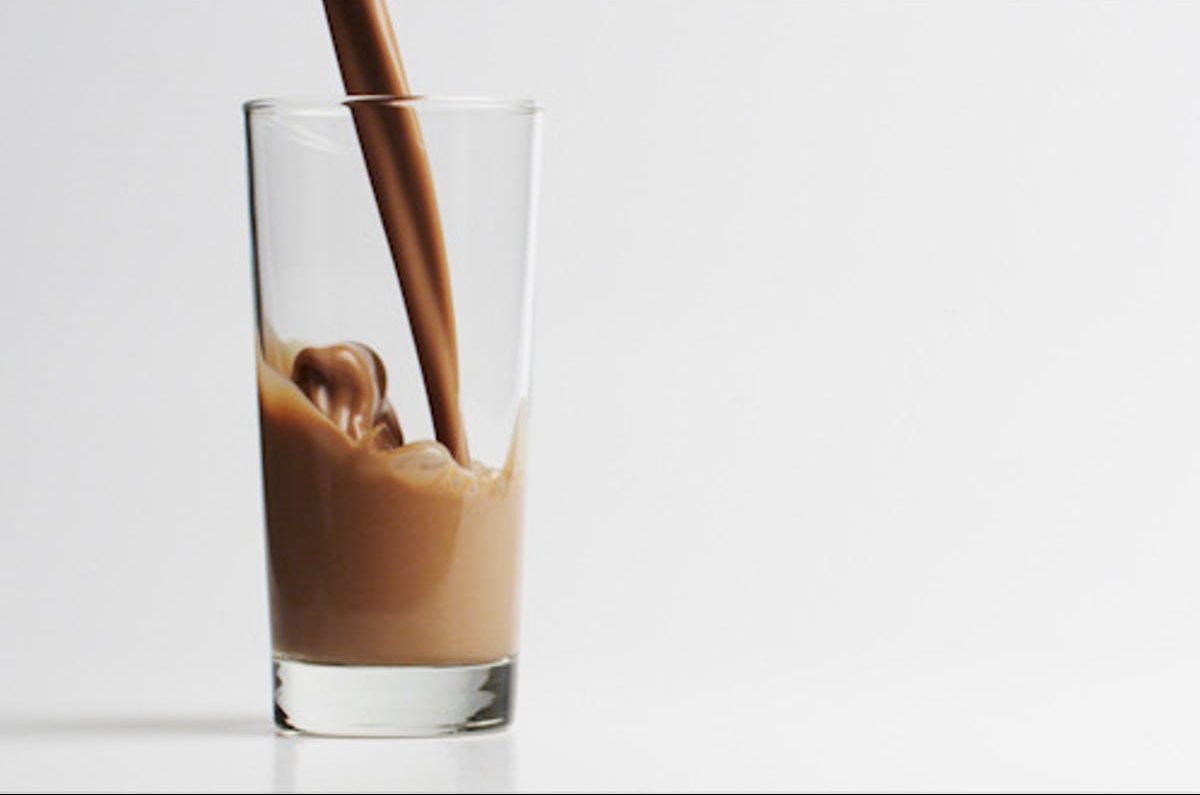 The classic Victoria Bitter ads are a piece of Australian culture. The classic jingle, tagline and imagery of hard-working Aussie blokes working up a sweat and refreshing themselves with a frosty lager… It’s enough to make you want to place a bet, grow a mullet and smash a few beverages all in the next 20 minutes.

But most tradies on Australian worksites aren’t knocking back tinnies at lunch. Ask the man on the ground and the most popular choice of lunchtime or smoko refreshment is a nice big carton of chocolate milk to wash down one’s meat pie and a few Winnie Blues. It’s hearty, tasty and affordable – what more do you need?

It turns out that the humble ‘choccy milk’ is not only the perfect on-site lunchtime beverage but also an overlooked post-recovery aid, better than sports drinks or potentially even regular milk, according to a groundbreaking scientific study.

In a 2017 study co-authored by researchers from Iran and Canada, it turns out chocolate milk actually provides better recovery time than sports drinks, Big Think reports.

In other words: chocolate milk gives you six extra minutes of performance than if you had a sports drink instead.

They also add that (rather counterintuitively) “flavoured milk has a better carbohydrate to protein balance, so it works better than regular milk.”

“It’s also worth noting that chocolate milk is far more nutritionally rounded than sports drinks: chocolate milk contains healthy fats, enzymes, and naturally occurring electrolytes. With an unopened fridge life of 7-14 days, good ol’ chocolate milk absolutely falls under the general healthy food advice that ‘if it can go bad, it’s good for you’ – while sports drinks can survive on a shelf for nine months.”

That’s not to say that chocolate milk is a health food (although neither are sports drinks, truth be told). In the same way that someone sitting at a desk all day shouldn’t be knocking back Gatorades, chocolate milk should be consumed either as a treat or after a serious workout. It goes without saying that both sports drinks and chocolate milk are a poor substitute for water (and a balanced, healthy diet) for most athletes.

But don’t let that stop you from smashing a Big M after your next leg session.