Got car keys burning a hole in your pocket? 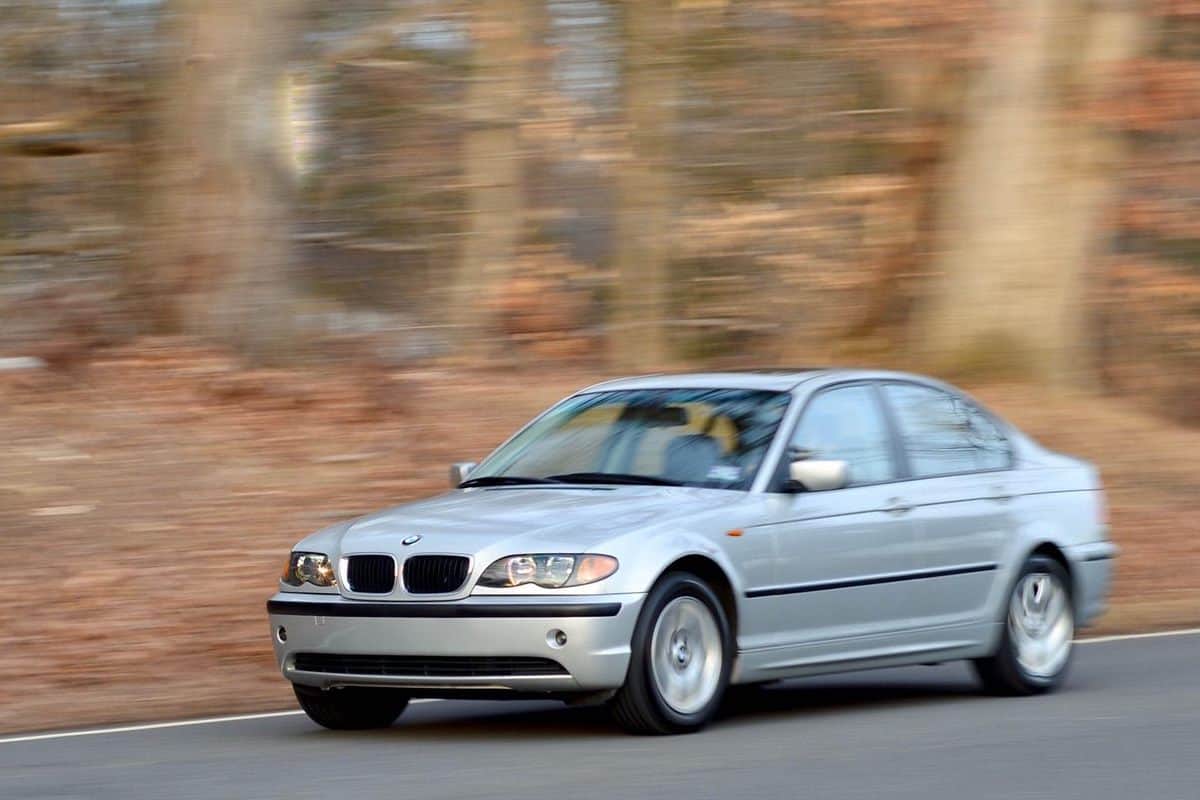 It’s reductive to go on about how ‘crazy’ or ‘unprecedented’ 2020 has been. You’ve heard that story a thousand times this year already.

But what you might not have 2020 been described as yet is as an ‘opportunity’. Which it very much is, especially (or perhaps only) if you have a car you’re looking to get rid of.

RELATED: What No One Tells You About Selling Your Second-Hand Car In Australia

With public transport operating at reduced capacity (and a somewhat dicey prospect currently regardless) thanks to The Bat Kiss, the prospect of ditching the bus for a Beamer has never been stronger. Couple that with people spending more and more time looking at their devices, thanks to the cultural drought this damn pandemic has precipitated, and any car seller has a winning formula on their hands.

The question is, how old is too old when it comes to your car?

“According to the Australian Bureau of Statistics (ABS), the average Australian owns a car for 7.8 years,” Sinclair shared.

“Most of the loss of a car’s value due to depreciation happens within the first 2-3 years. After that, given you look after your car, you won’t lose too much more of its value. Your car will be worth more if it’s still in warranty – with many brands offering warranties that are 5, 6, even 7 years long, this is easier than ever.”

So if you have a car that’s 4-7 years old – particularly if it’s still within warranty – you could be onto a good thing.

Of course, that’s assuming your car’s in good nick, has a decent list of features and isn’t from a brand or model range/year that’s hit hard by depreciation. For example, the Lexus LS600h F Sport, produced from 2006 to 2017 – which cost $213,741 new – now fetches only $82,600 on resale, according to Savings.com.au. That’s a whopping depreciation rate of 61.4%, despite the fact that among luxury brands, Lexus normally depreciates the least; the brand has a good reputation for reliability; it’s a highly-specced model, and it’s a desirable car with no known major issues.

It could also be a great year to buy a car, too. While demand is certainly up, supply is up too – people who own a second car that they can’t afford any more might be trying to offload it for cheap.

Of course, it’s all a sign of how dire things have become this year. We don’t want to gloat about people falling on tough times or how a deadly pandemic has made car ownership more of a priority.

But if you play your cards right, it might just be the right time to move on that Honda that’s collecting dust in your garage.