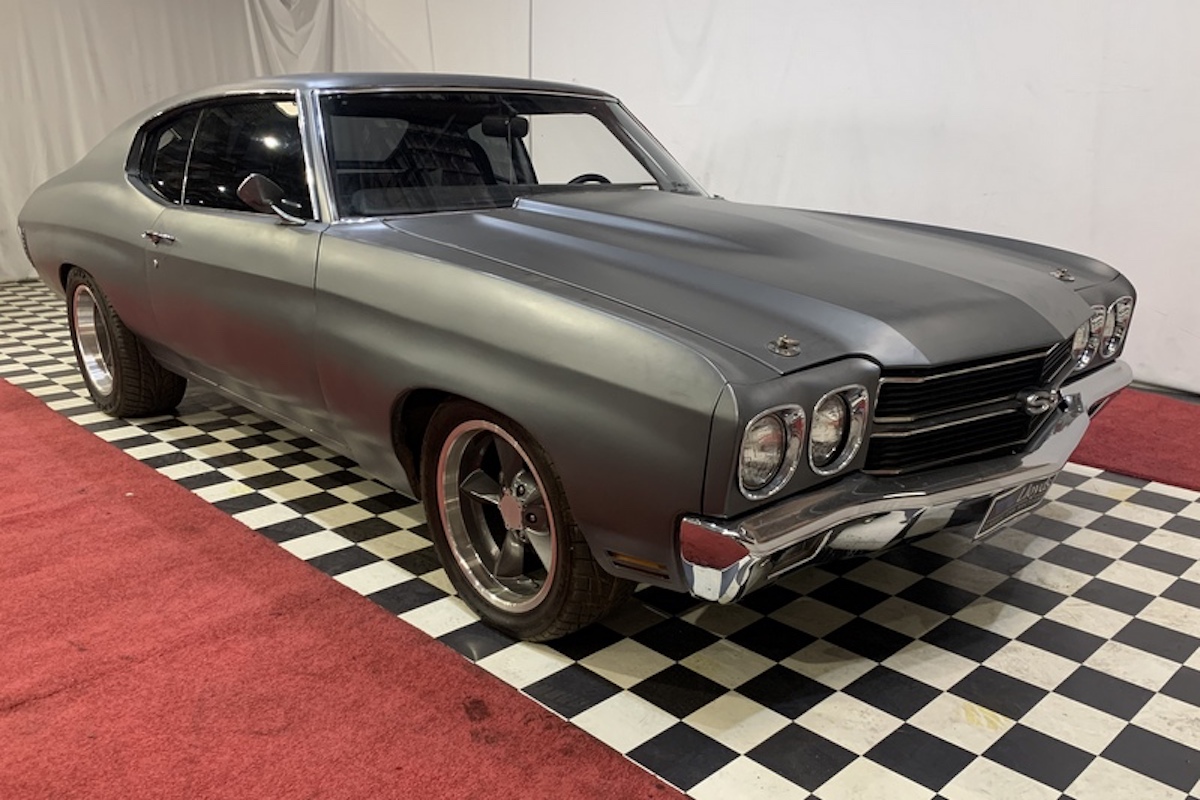 Cars and movies go together like apple pie and ice cream, or Ferraris and the colour red. For many revheads, the thing that first kindled their love for cars was seeing heroic motors in films: the Ford XB Falcon GT Pursuit Special from Mad Max, the DeLorean DMC-12 time machine from Back To The Future, the Aston Martin DB5s from the James Bond franchise, the Ford Mustang from Bullitt…

But one film franchise has done more in the 21st century to get people interested in cars than just about anyone else: the long-running Fast and the Furious series, starring Vin Diesel as non-nonsense street racer Dominic Toretto.

The franchise encapsulates ten feature films as well as a plethora of other media. Naturally, a franchise all about racing cars is filled to the brim with cool autos. It’s virtually a who’s who of motorsport: Dodge Chargers, Nissan Skyline GT-Rs, Toyota Supras, Mitsubishi Eclipses, Lexus LFAs and Ford GT40s are just some of the cars that make an appearance in the film series.

Many of the cars in the franchise do exist in real life, but the sheer body count in these films has meant that many of them have been the victim of pyrotechnics and wild stunts. So the fact that one of the coolest cars in the entire franchise has survived in exceptional condition and has somehow made its way Down Under is sure to excite any motoring or movie fan worth their salt. 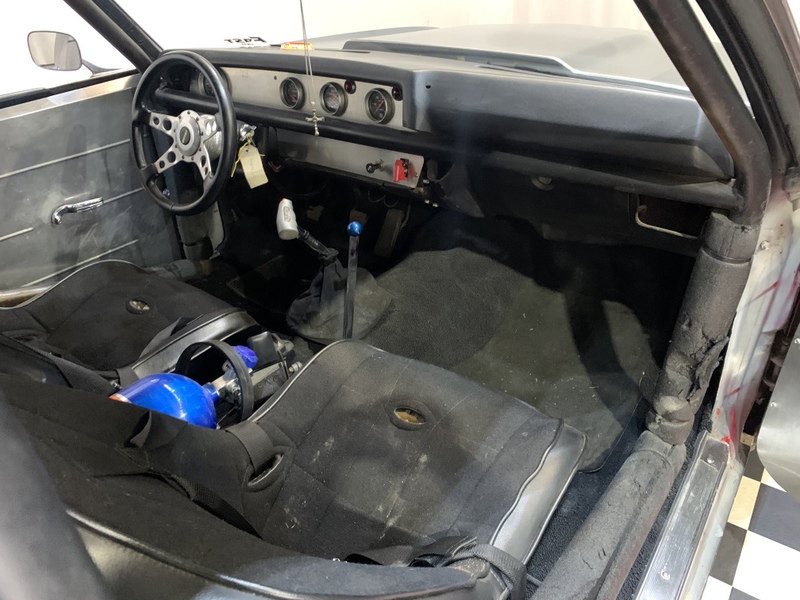 “This is the original 1970 Chevelle SS from the blockbuster fourth movie,” Lloyds Auctions relates.

“This car is the hero car that was driven by Vin Diesel (Dominic Toretto). This car has a Chev V8, 4-speed manual transmission, fitted with safety cell, Willwood brakes, Hotchkis suspension, drift brakes, bucket seats [and] nitrous bottle. The bonnet was signed by Cody Walker (Paul Walker’s brother) in April 2015 [and the] car comes with Paramount Studio registration papers.”

The interior is a little spartan and worse for wear, but the exterior of the car is almost perfect. According to the films at least, this Chevelle is the same car that appeared at the end of the first Fast and the Furious film, just resprayed and highly modified for street racing. It’s hard to believe it’s the same car that performed such crazy on-screen stunts…

Here’s Vin Diesel as Dom behind the wheel of the Chevelle in the film, racing against rivals in an E39 BMW M5 and an S14 Nissan Silvia, as well as against other protagonist Brian O’Conner (played by Paul Walker) in an R34 Nissan Skyline GT-R.

The 250hp, 350 cubic inch ‘small-block’ 5.7L V8 that powers this Chevelle is a powerful engine, but it’s by no means the most powerful V8 that was ever put in these cars. The second-generation Chevelle had a whopping ten different engine options, of which eight were V8s: the biggest was a 454 cubic inch ‘big-block’ 7.4L V8 making 350hp. Although, with the addition of nitrous and a whole lot of weight saving, this Chevy is no spring chicken, even with the smaller engine.

Due to go under the hammer in four days’ time as part of Lloyds Classic, Muscle & Barn Finds Auction, this Chevelle SS has a reserve of only $40,500 – not bad considering that these cars are pretty desirable even without the movie connection. Physically in Sydney, Lloyds can deliver the car to anywhere in Australia, so get online and get ready to bid if you want the chance to cosplay as Vin Diesel.