‘Neat’ Whisky Drinking Rules You Need To Know, According To Experts

Do’s and don’ts for drams. 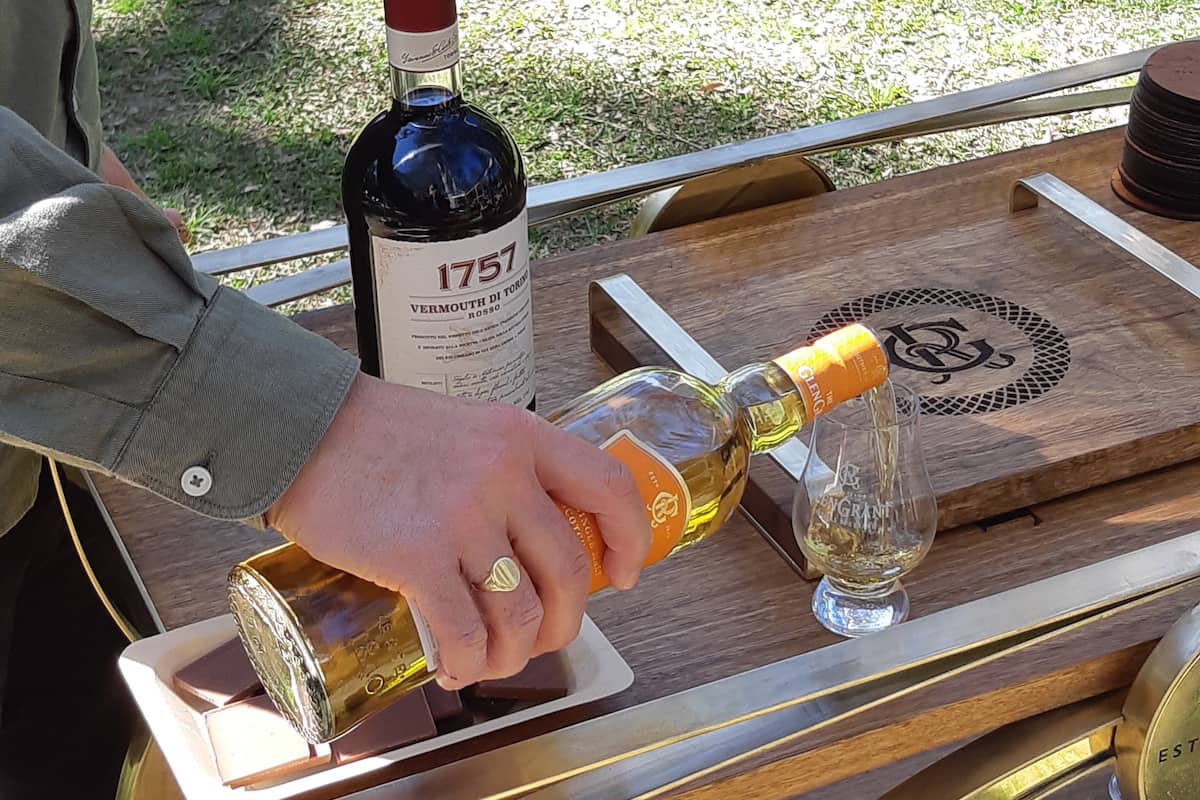 Scotland has invented many fine things. The steam engine, the telephone, the television, The Proclaimers…

But the most important Scottish innovation would have to be whisky. Just about every culture on Earth has a long tradition of distilling alcohol, so it’s hard to say whether the Scots themselves invented whisky. Indeed, the Irish would have much to say on the matter. In any case, Scotch whisky is widely considered one of the world’s finest spirits, and a must-have in any discerning gentlemen’s liquor cabinet.

Despite being smaller than Tasmania and only home to around 5.5 million people, Scotland is home to over 128 whisky distilleries, and the sheer breadth of variety between different Scotches is mind-boggling. Because there’s so much to choose from, the task of finding a favourite Scotch is no small feat.

However, you might be compromising your journey of Scotch self-discovery with the way you’ve been drinking and tasting whisky.

DMARGE had the chance to sit down and have a few drams of Glen Grant Arboralis with Tristram Lilburne-Fini, expert mixologist and brand ambassador, who shared some key rules you should follow if you want to enhance your Scotch experience.

When tasting any fine alcohol for the first time, it’s a natural inclination to want to sniff your drink before you knock it back. However, this leads to one of the most common mistakes whisky novices make: breathing in too deep and too close.

Alcohol is a powerful solvent that can irritate your body’s mucous membranes, especially those in your nose and throat. If you breathe in too close and too deeply, the vaporised alcohol can “burn your schnoz,” Lilburne-Fini explains, which can damage your olfactories and compromise your sense of taste.

Instead, Lilburne-Fini recommends holding the glass about 20cm from your nose, and breathing in with both your nose and your mouth. That way, you’re still getting to smell the whisky, without damaging your nose. Then take a sip.

While we’ve just recommended not sniffing whisky like you’d sniff wine, you should definitely consider how it pairs with food in a similar way. Just as you’d pair a nice Shiraz with a steak, different whiskys suit different foods, and you can open yourself up to a whole new world of flavour combinations, experts relate.

For example, the characteristically sweet-spicy nature of Speyside Scotches pair exceptionally well with chocolates or cheeses, like Maasdam or Emmentaler. Alternatively, the smoky peat flavours of an Islay single malt match nicely with red meat.

Lilburne-Fini recommends chasing a taste of whisky with a morsel of food in order to allow the tastes to mingle in your mouth, and allow the whisky to develop even more complex flavour profiles. 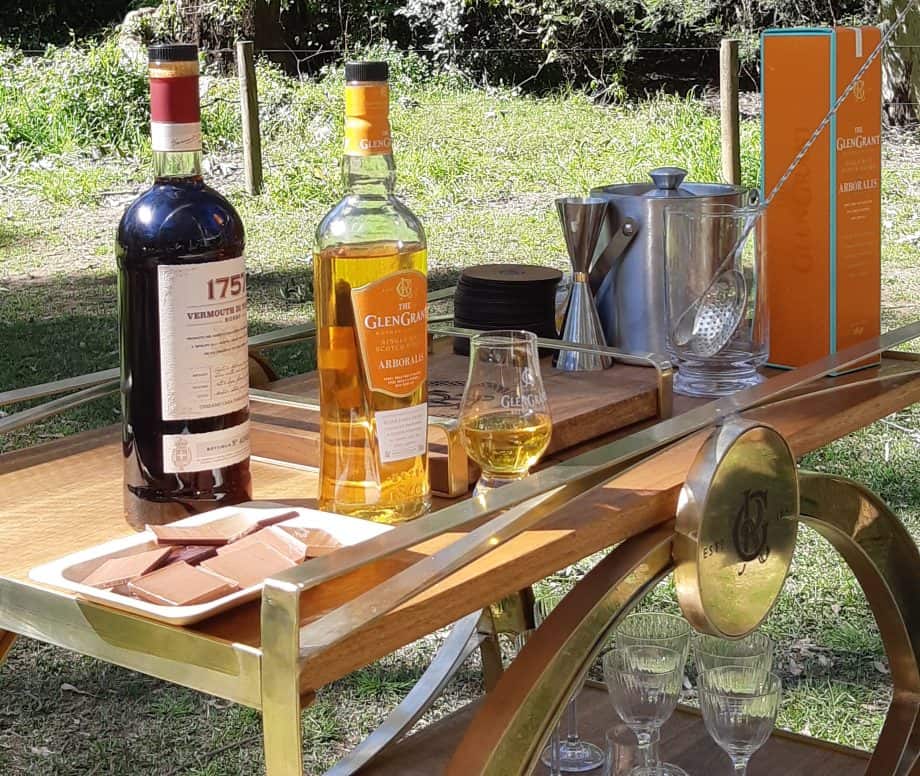 While whisky is great neat or on the rocks, it’s also the perfect basis for a cocktail.

Lilburne-Fini is a great proponent of the Rob Roy, a cocktail very similar to a Manhattan except exclusively made with Scotch as opposed to rye or bourbon. It’s easy to make, too – simply a combination of sweet vermouth (e.g. 1757 Rosso) and Scotch, with a dash of bitters and garnished with a Maraschino cherry.

Another way to use whisky, which is becoming incredibly popular in Australia, is in a highball. The Japanese have long been fans of the humble whisky highball: go to any pub in Tokyo and you’ll see just as many highballs as beer. To elevate a highball above a simple Scotch and soda, you can simply add a squirt of citrus such as lemon or yuzu.

A classy way to have your whisky is to order it with a ‘water back’ – that is, to chase it with a sip of water. That way, you don’t compromise or dilute the whisky itself, but make sure you’re drinking responsibly. It’s also a way to get cred with bartenders; they’ll respect your drinking nous.

Of course, drink whisky however you like. Just remember to always spell it without the ‘e’ if you’re talking about Scotch (the Irish and Americans use ‘whiskey’ instead).