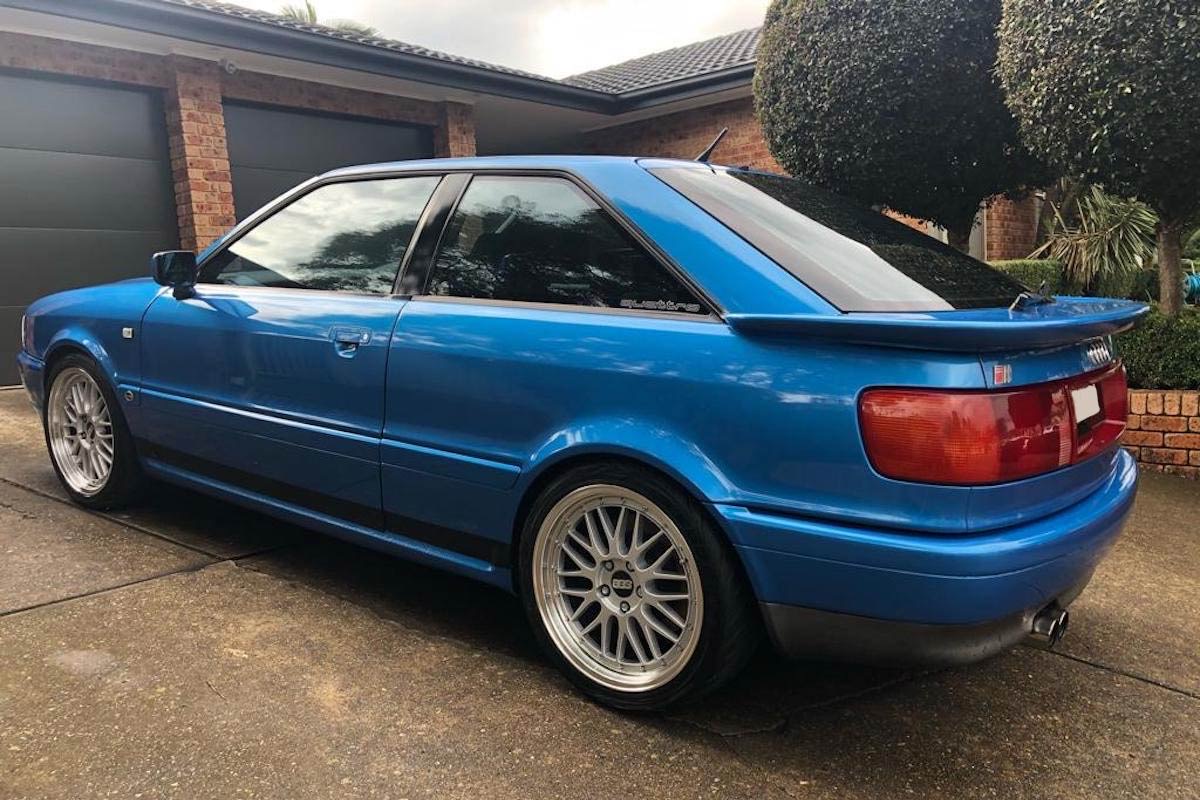 These days, Audi’s luxury and performance credentials are unimpeachable, but for many years, Audi was seen as somewhat of a ‘grandpa’s car’ brand. While their ‘Silver Arrow’ race cars of the 30s were groundbreaking, it wasn’t until the 80s with the release of the original Audi Quattro – a turbocharged rallying legend which broke ground as the first German large-scale production vehicle to feature permanent all-wheel drive – that Audi started to shake its dreary image.

Since then, virtually all Audi’s vehicles offer all-wheel drive, and most are available in hotted-up ‘S’ or ‘RS’ spec. But the very first ‘S’ car was a special one indeed, and one that bears a nameplate that hasn’t been revisited since: the S2, manufactured from 1991 to 1995 by Audi’s performance division Audi Sport, which back then was simply named quattro. It was the first car quattro ever made (the even hotter version of the S2, the RS2 Avant, is technically the first ‘quattro car’ but it was actually made by Porsche) and remains a rare beast, particularly in Australia.

Which leads us to this baby: a beautiful example of the S2 breed in stunning ‘Kingfisher Blue‘. But this isn’t just any S2: it’s been highly modified by its owner to produce almost 700hp – or more than triple a stock S2, and more than double what even the crazy RS2 Avant makes. 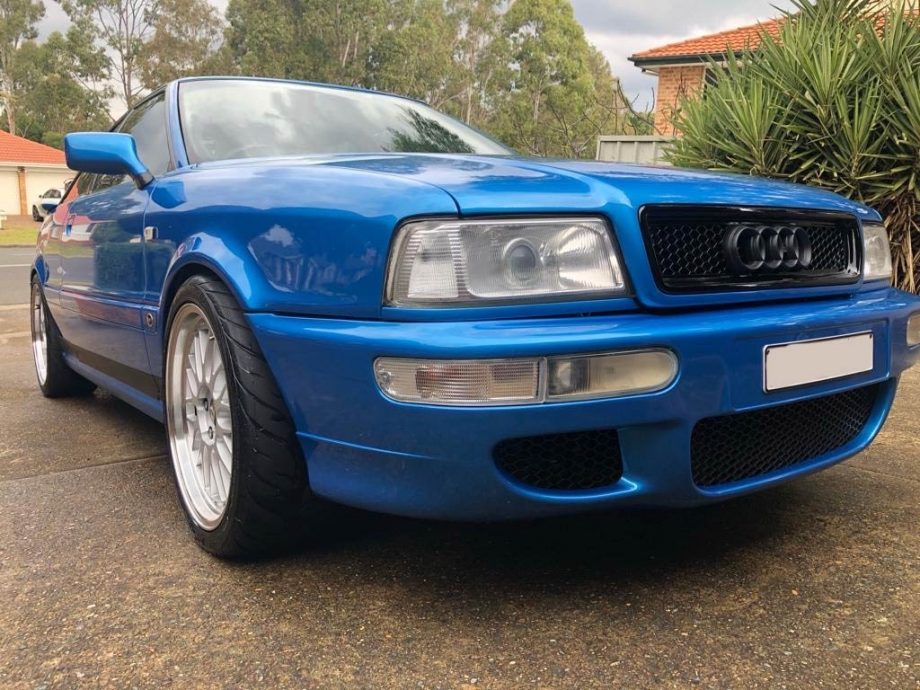 Not your company car. Image: OzAudi

However, the owner’s not going to sell it to just anyone – simply suggesting their listing is “just an expression of interest [to see] if there is genuine enthusiasts which would be interested in my coupé.”

“[My] life situation has altered slightly just recently and I am open to selling it to the right person. Otherwise, I park it until this all blows over…. Car has been an almost 8 year project to get it to now. Has made a high of 760whp with a larger turbo (approx 900 engine hp), but definitely too much for the street so is now running a slightly smaller turbo and making 580whp (approx 700hp). Engine has been built to handle at least 1000hp which should be pretty much 800whp.”

“At the moment I will only confide in serious buyers with the price as I won’t get into a pissing match about what someone else thinks it’s worth… I don’t substitute cost for quality.”

We’d tend to agree – aside from a small crack in the windshield, a saggy headlining and a slightly worn reverse synchro, the condition of the car just beggars belief. 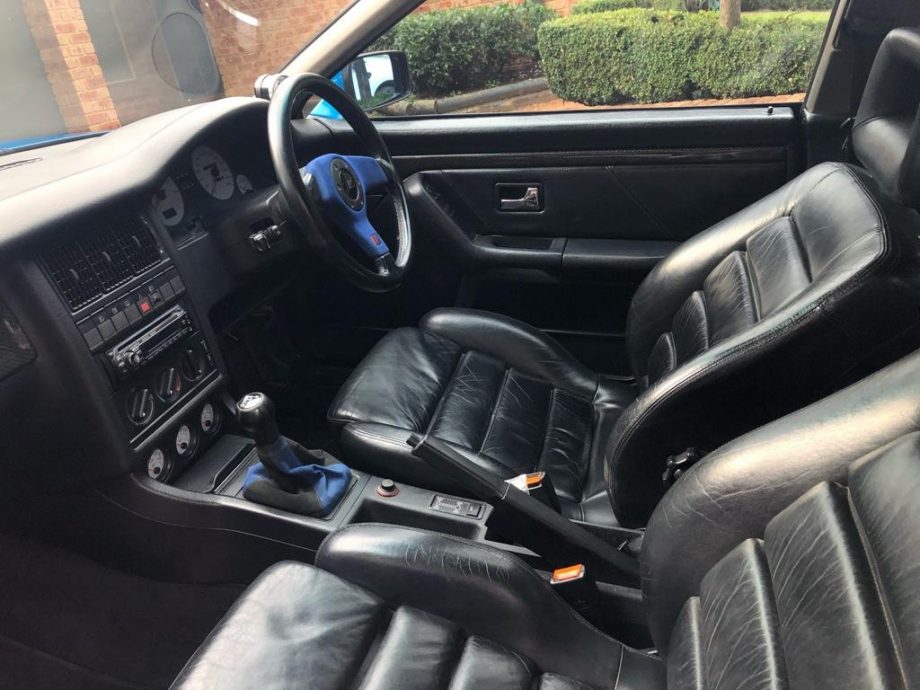 The S2, like its RS2 Avant sibling and ‘Ur-Quattro’ daddy, is powered by Audi’s legendary 2.2L inline-five engine. Five cylinder engines aren’t particularly common but have a cult following thanks to their unique sound and performance (the uneven firing sequence gives them amazing auditory qualities).

They’re also capable of being tuned to make outrageous horsepower figures, as this S2 clearly demonstrates. Indeed, they’re a popular choice for drag-racing builds, particularly in Scandinavia, where some have even been able to produce over a megawatt of power… That’s 1,340hp, or more than 500hp over what the insane Dodge Demon makes, and not too far away from what a Bugatti Chiron makes – with 11 more cylinders, mind you.

Among other modifications, this S2 features a larger turbocharger, intercooler, BBS wheels and a blacked-out grille for extra stealth. You know. Because a 700hp, bright blue European coupé is stealthy. 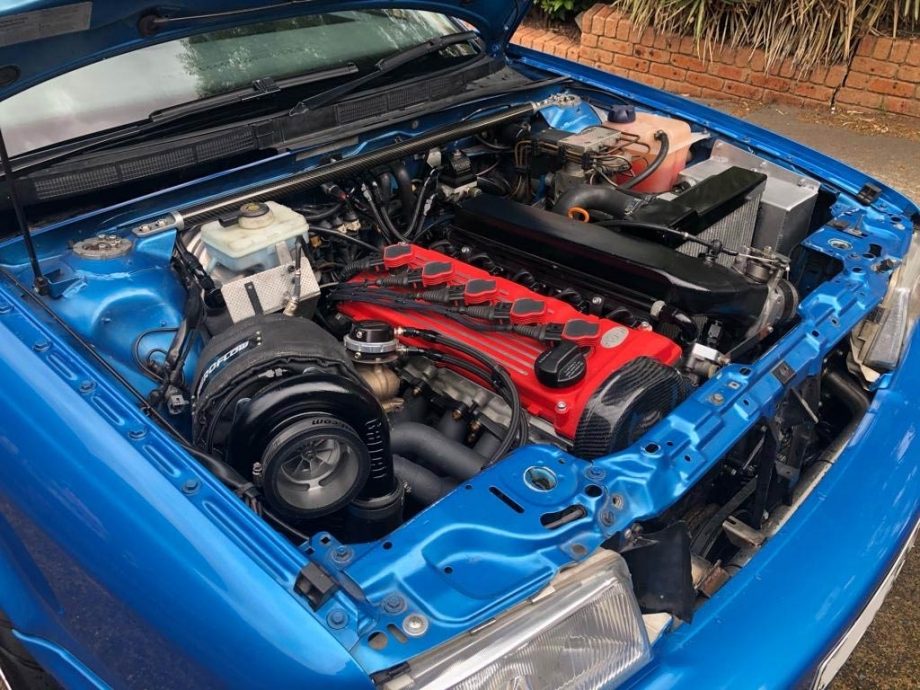 According to Australian motoring maestro (and friend of DMARGE) Car Rave, expression of interest callouts like this might be a bit of a tease, but it’s a car sales method that’s becoming more and more common.

“These coupes are a rare sighting in Australia, and with more and more people being made aware of them now, they are on a fast track to becoming a modern classic… stock or not, it will still demand a pretty penny due to its rarity. Just need to convince the owner you are an Audi geek.”

If you think you’ve got what it takes to take custodianship of this beast, head on over to the OzAudi forums and try your luck.