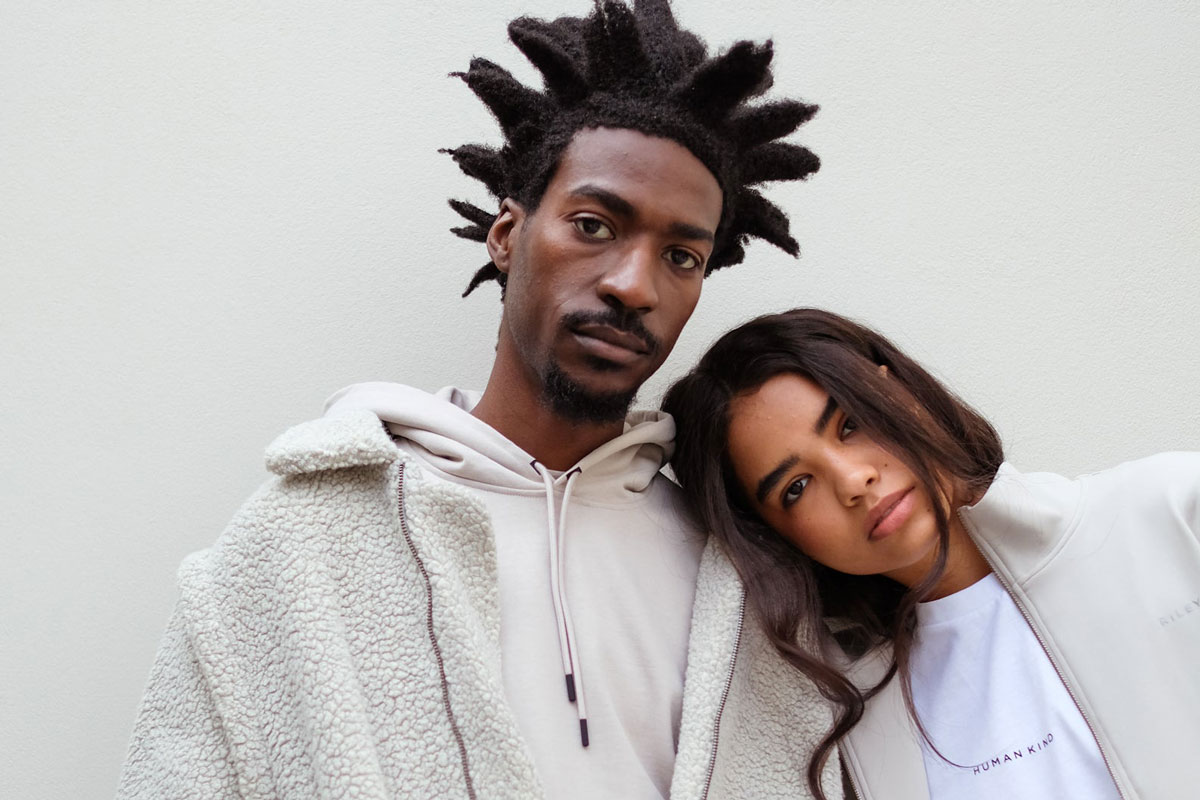 Fashion, like many things, is highly cyclical, and what is considered ‘male’ or ‘female’ is always in flux. From the ‘power dressing’ of the 80s to the fluoro activewear of the 90s and even the baggy overalls and oversized fits of the 2010s, ‘gender-neutral’ or at least gender obscuring clothing has always had an obscure allure.

But while padded shoulders and Doc Martens are a case of typically masculine fashion items being repurposed in feminine or gender-neutral ways, the reverse has seen more momentum recently: feminine style features becoming ‘neutralised’ or brought into a more male context.

Luxury names like Chanel, Moncler and Saint Laurent have been some of the most noticeable proponents of the trend. In particular, Gucci has drawn headlines for its bold foray into gender-neutral fashion, with their brand ambassador Harry Styles being perhaps the most high-profile advocate for the trend.

But just because European celebrities and catwalks are celebrating this trend, doesn’t mean we are quite so ready to embrace it. We put it to our Instagram followers – ‘are Australian men ready to wear gender-neutral clothes?’ – and the results were somewhat surprising (and emphatic).

So while there’s a small number of men ready to embrace Styles’ style, it seems a good number of Antipodeans are unconvinced as of yet.

DMARGE spoke to Sydney men’s stylist and fashion expert Jeff Lack, who wasn’t surprised by the results of our poll at all.

“[Gender-neutral clothing] is a fad [that] I’m not sure will last so long. Also, the commercial viability is yet to be tested.”

“From a marketing perspective, it’s a cool talking point and creates a point of difference, as well as a political statement. I’m all for equality and being inclusive [but] gender-neutral clothing won’t [create] the most flattering looks you’ve ever seen… [but] if your body type is straight up and down – [that is] to say fairly athletic, you could get away with it.”

It speaks to a broader challenge within men’s fashion, where many designers feel constrained by what they see as a very narrow definition of what’s ‘appropriate’ for men to wear. It’s one element of modern society where women are actually afforded more freedom than men – it’s far more culturally acceptable for women to wear men’s clothes than vice versa.

That doesn’t bother Lack, mind you.

“My girlfriend wears half my wardrobe and I don’t mind that at all.”