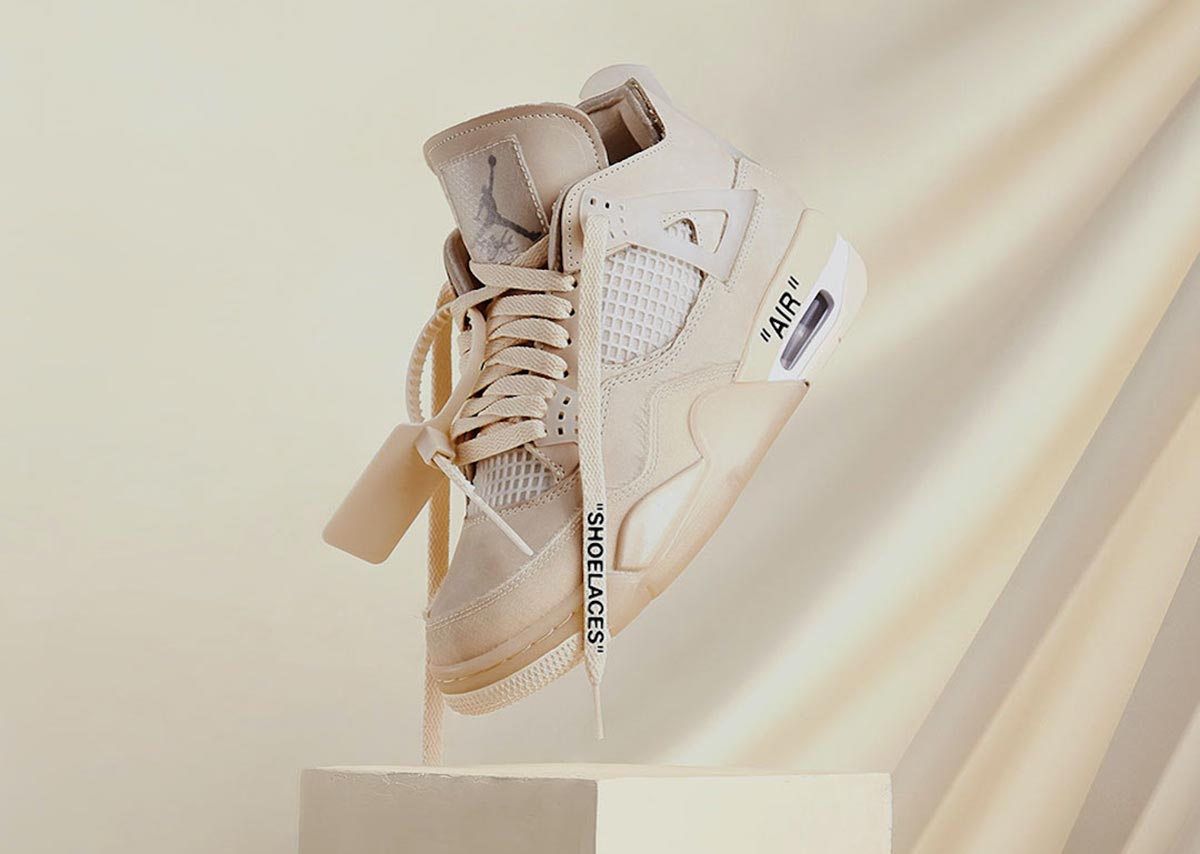 Sportswear brands, both unintentionally and quite deliberately, have often found themselves at the forefront of social movements throughout history.

For example, Adidas co-founder Adi Dassler persuaded Jesse Owens to wear his shoes during the 1936 Berlin Olympics, signing the first sponsorship for a male African-American athlete in the midst of Nazi Germany right under Hitler’s nose. More recently, Nike doubled down on their support of Colin Kaepernick –  whose anti-police brutality protests drew criticism, particularly from the President – even after Trump supporters started publically burning Nike sneakers.

Yet despite being generally forward-thinking corporate citizens, a rather archaic tradition sportswear companies continue to adhere to (that would also be an incredibly easy thing for them to fix) is how they continue to make sneakers in both men’s and women’s sizing.

While it would going a bit far to suggest there are no physical differences between men and women, the reality is that few sneakers have significantly different designs between their men’s and women’s cuts (particularly the fashion-focused ones). The main difference is the size range… Or looks, more pertinently.

For years, women have often got the short end of the stick when it comes to sneaker releases. Some brands, like Supreme, Palace and adidas’ Yeezy sneakers, simply only offer men’s styles. Some brands have offered female-specific colourways or releases in the past – Puma’s Fenty Creeper collaboration with Rhianna immediately comes to mind – but the vast majority of them tend to be pretty uninspired.

Until now, that is. Off-White founder and Louis Vuitton creative director Virgil Abloh has led the charge, deliberately restricting some of his ultra-hyped releases with Nike to women’s sizes only, including a collaboration with tennis legend Serena Williams. The designs are so good it’s got many men wearing women’s shoes, most notably football superstar Neymar Jr., who donned a pair of Abloh’s Air Jordan IVs. (Lucky he’s got small feet).

Looks like the shoe is on the other foot (pun intended): whereas female sneaker fans were forced to wear men’s sneakers, it looks like men are having to squeeze into women’s sizes in order to stay fresh.

Our argument is that the whole idea of delineating men’s and women’s sizes in something as straightforward as sneakers just doesn’t make much sense. By all means, if shoes have a functional difference between men and women’s styles (for instance, when it comes to modern athletic sneakers), then have different sizes/models – but for things like Jordans, Stan Smiths or Chucks, it seems like a hold-out from a bygone era.

It’s not as if there’s some sort of major price differential, either. Take these Gucci New Ace low-tops being sold by Sneakerboy for both ‘men‘ and ‘women‘ – same price, same design, just different labels. Hell, they use exactly the same image for both listings.

Surely brands would make more money and save themselves a whole lot of hassle if they just streamlined their offerings, sold shoes in a broad size range, and didn’t attach unnecessary gendered labels to their products? It’s both the progressive and financially savvy thing to do if you ask us.