Zlatan Ibrahimovic Buys Himself ‘Most Zlatan’ Birthday Present Ever

Unthinkable for most. Standard procedure for Zlatan. 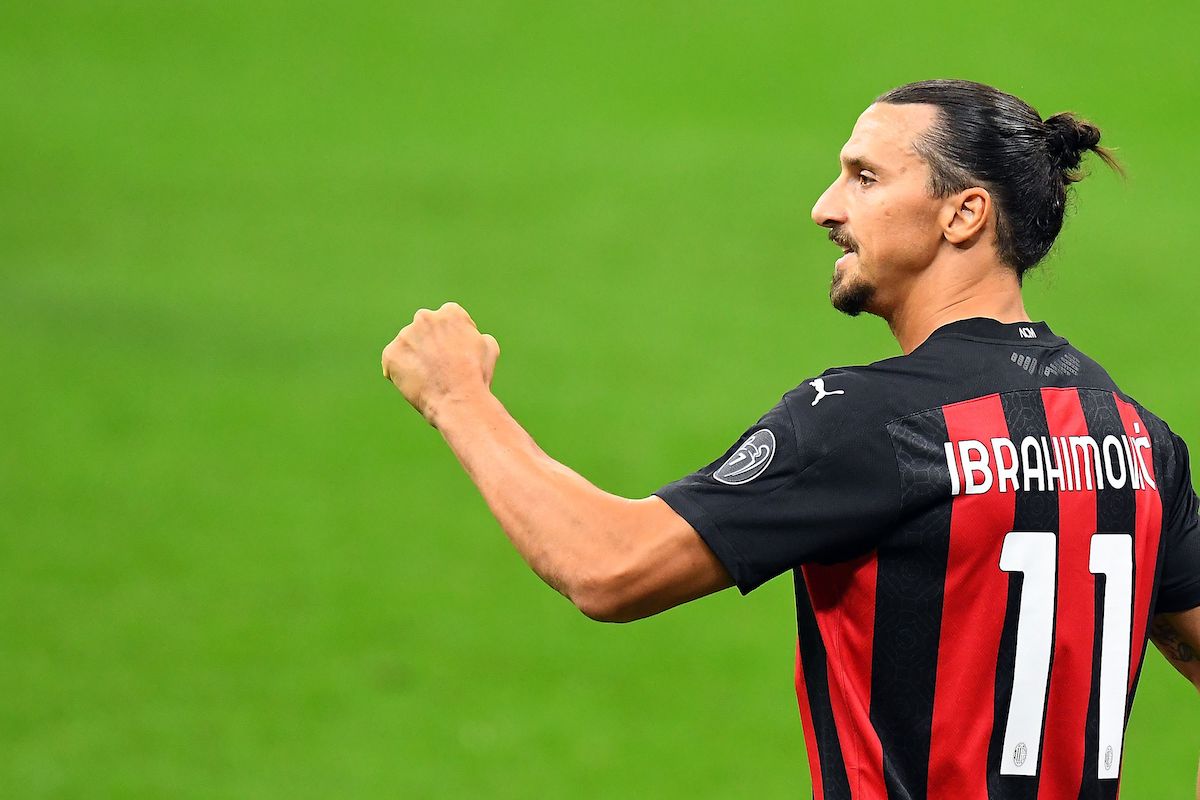 The world’s most humble footballer knows a thing or two about giving people good birthday presents. A reporter once asked him what he got his wife for Valentine’s Day – his response? “What do you mean, ‘present?’ She got Zlatan.”

Yes, the imitable Swedish soccer superstar celebrated his 39th birthday last week by gifting himself a new Porsche 911 Targa 4S Heritage Design Edition in red. Limited to only 992 models and featuring a unique race-inspired livery and corduroy interior (designed to evoke the 50s and 60s), this ‘Neunelfer’ makes 331kW from its 3.0L flat-six and rockets from 0 to 100 in 3.8secs – an appropriately unsubtle roadster for a larger-than-life personality.

A post shared by Zlatan Ibrahimović (@iamzlatanibrahimovic) on Oct 3, 2020 at 4:30am PDT

The Porsche is a lovely car, but it’s far from the only head-turning automobile in the AC Milan striker’s garage. Earlier this year, ‘Ibra’ was seen stepping into a new Lamborghini Urus SUV, yet another addition to his expansive car collection. He also owns a Ferrari Enzo, Audi S8, Lamborghini Gallardo and Maserati GranTurismo among other rides.

Hell, this time last year he pulled exactly the same stunt – gifting himself a rare Ferrari Monza SP2 in black for his 38th. The caption, of course, was exactly the same: “Happy Birthday to Zlatan.”

While he’s still kicking goals (literally) in Italy’s Serie A, there’s been a fair amount of speculation regarding Ibrahimovic’s age. 39 is quite old to still be active in professional football, and it’s unclear whether Zlatan will continue with Milan after his contract expires, or move elsewhere. There’s talk that he could be moving to recently-promoted English Premier League team Leeds or even Hammarby, the top-tier Swedish team he recently bought a huge financial stake in (angering fans of his hometown club, Malmö FF, who have a bitter rivalry with Stockholm-based Hammarby).

The real question is how he’ll take all his cars with him, no matter where he goes…