Normally, the People’s Choice Awards are overshadowed by more prestigious awards ceremonies in the US: the Oscars, the Grammys, the VMAs, the presidential election…

The 46-year-old awards show has always been a shameless celebration of celebrity culture, but ever since American basic cable channel E! took over the show in 2017, that’s been turned up to eleven. It’s not normally the sort of thing we’d be interested in here at DMARGE, but one man has singlehandedly changed our opinion. 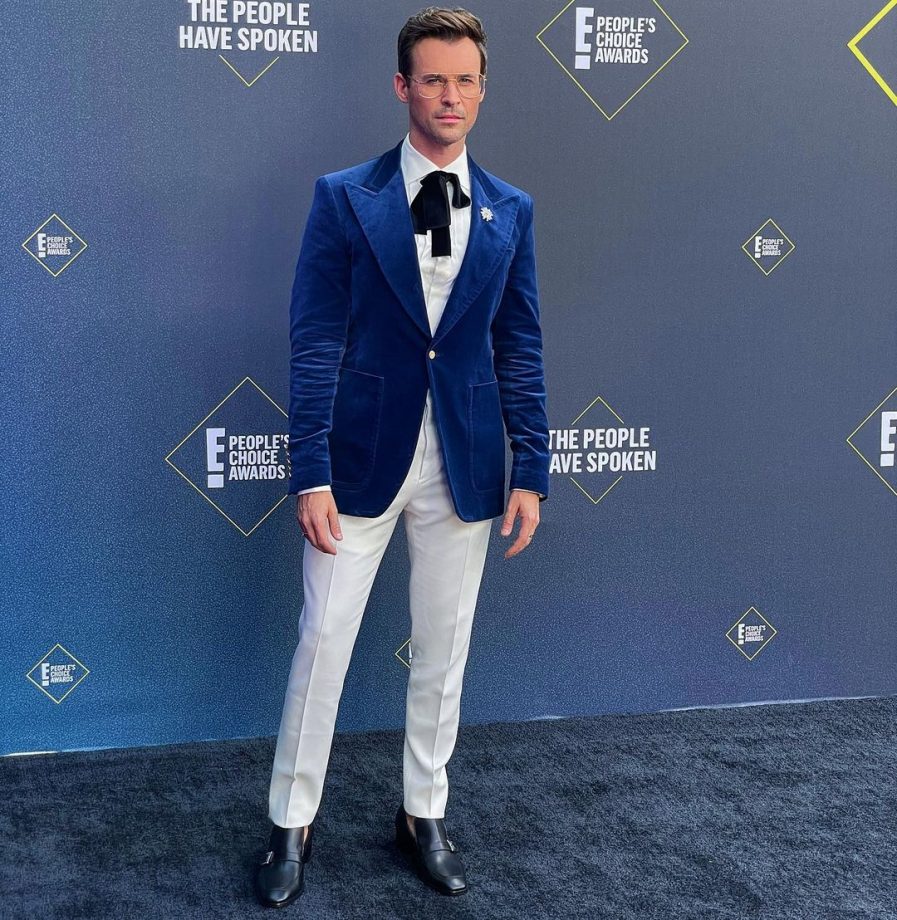 The all-white trousers and shirt plus the relaxed Southern-style bow tie immediately bring to mind the signature outfit of Colonel Harland Sanders, the founder of fast-food chain KFC – and indeed, Goreski looks crisper than a deep-fried chicken tender. The aviator-style glasses and extra-wide lapels also add to the old-school Americana aesthetic, one that Gucci has channelled heavily recently with the launch of their new suiting line, starring Iggy Pop, A$AP Rocky and Tyler, the Creator.

Currently the in-house stylist for American luxury fashion house Kate Spade, the 43-year-old Goreski has styled celebrities like Jessica Alba, Demi Moore and Rashida Jones among others. He’s also done voice work for Family Guy, been a judge for Miss Universe and interned at Vogue.

The 46th People’s Choice Awards was a predictably star-studded affair, highlights of which included a performance from Justin Bieber and Australia’s very own Chris Hemsworth win ‘The Action Movie Star of 2020’ for his performance in Netflix’s Extraction.