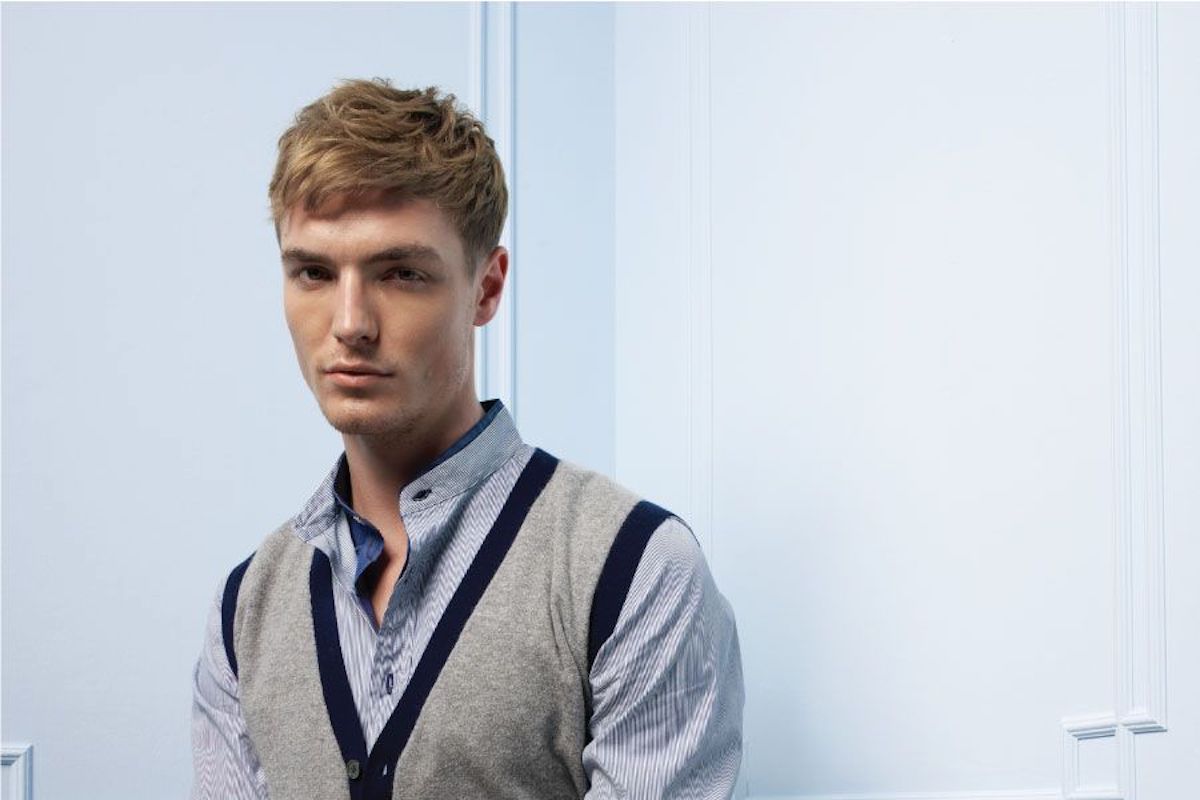 Within the last few decades, the People’s Republic of China has transformed itself into the manufacturing capital of the world. From whitegoods to watches, the Chinese make just about everything. The ‘Made in China’ label is a ubiquitous feature of modern domestic life.

It’s a particularly common thing to see on clothing labels, too. While other countries like Vietnam and Bangladesh are catching up to China, the world’s most populous country is still the #1 textile maker and exporter in the world. While luxury clothing labels tend to produce their clothes in places like Italy, France or Japan, the vast majority of mainstream clothing brands manufacture in China.

But as China becomes more and more prosperous – and our desire for fashion continues to grow – now even upmarket brands are manufacturing in China. Kenzo, Acne Studios, A.P.C. and even Burberry are just some names that have started to source products from China. Which, in many consumers’ minds, is a bit galling: ‘why should I be paying luxury prices for something that’s made in China?’

The reality is that much of what separates ‘luxury’ from ‘mainstream’ brands is simply sticker price and marketing. While even clothes made in high-wage countries cost a fraction of the price the customer pays, part of the conceit of luxury is the positive associations that a ‘Made in Europe’ label have, for example. Conversely, ‘Made in China’ carries a negative connotation; of something being made on the cheap. An Italian-made t-shirt might be virtually identical to one made in China, but people will feel more comfortable paying more for the former.

It’s why despite China’s huge domestic market, luxury Chinese clothing brands have yet to take off in any meaningful way outside of China, even among the Chinese diaspora. Even within China there’s a strong preference towards foreign luxury brands, which are seen as more prestigious.

So what’s the deal here? Why are upmarket brands manufacturing in China even though they know it might deter customers? Are they just trying to rip us off, do they think we don’t care, or is there another reason?

While China might still be a pretty cheap place to do business, it’s hardly the bottom of the barrel. China’s status as a manufacturing powerhouse has not only seen the country grow more prosperous and an increase in wages, but China has built itself up an unparalleled manufacturing expertise and skill base.

“China’s gradual move away from labour-intensive garment manufacturing is typical of industrialized countries as wages and standards of living rise and population growth slows. China’s government not only acknowledges its inevitable shift in manufacturing but is actively promoting it,” Techpacker writes.

In this sense, luxury brands are choosing China not because (or not only because) it’s cost-effective to manufacture there, but because they want to take advantage of the Chinese garment industry’s expertise and technical capacity.

A similar phenomenon occurred with Japanese goods in the 20th century. Japan too was once a cheap manufacturing base, and Japanese products initially didn’t have a good reputation – largely fuelled by post-World War II animosity towards the country. But in the years since, Japan has become a world leader in manufacturing with an impeachable reputation for quality, and now the idea of Japanese luxury goods seems perfectly natural.

RELATED: Why Japan Has Always Been Miles Ahead In The Men’s Fashion Game

Another reason to manufacture in China, as this Entrepreneur article relates, is that Chinese firms have a reputation for being easy to work with and highly efficient. In a fast-paced industry like the rag trade, which relies heavily on innovation and getting things to market quickly, finding a manufacturing base that can reliably serve your needs is invaluable.

A more cynical reason is that most people probably care less about where their clothes were made than you’d think. As this 2013 article from The New Yorker explains, “with the price of clothing plummeting in recent decades… shoppers have come to expect low prices and constant novelty from fashion chains.” Maybe luxury buyers care more about having cutting-edge style and a desirable logo than where their goods come from.

Indeed, a controversial debate was sparked in China when it was revealed that the Spanish luxury house Balenciaga had outsourced production of their popular Triple S sneakers to Fujian – news which both infuriated and filled Chinese consumers with a sense of pride in equal measure, the South China Morning Post reported in 2018.

Ultimately it’s up to the consumer how much they’re willing to pay for something that’s made in China. Perhaps we’re not quite ready to fork over big bucks for a ‘Made in China’ label, but as luxury Chinese goods become more and more commonplace, our prejudice against Chinese-manufactured clothes might change.