‘Outrageous’ American Alcohol Loophole Australians Will Never Get To Enjoy 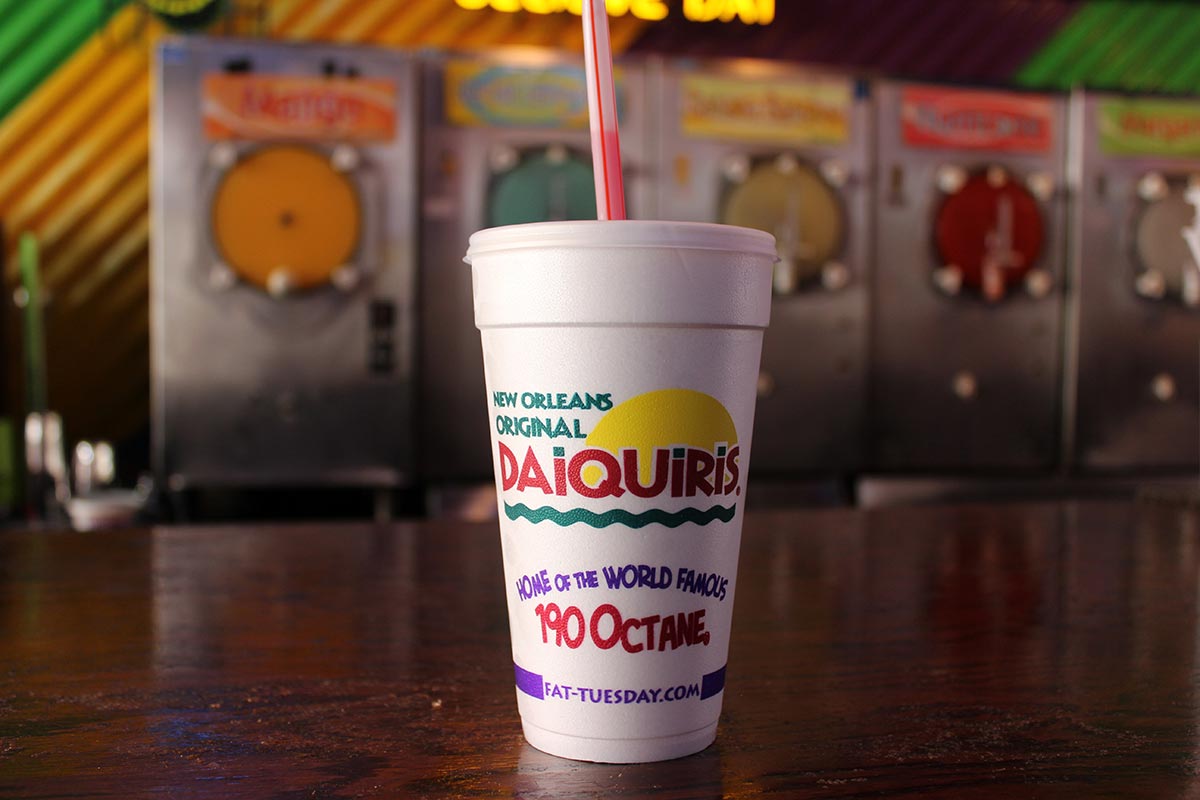 Americans think of themselves as hard-drinking, hard-partying people, but the reality is far more sedate.

But if you break it down by US state, things get more complicated. Utah, which drinks the least out of any US states, would place at #111 if it was a country, below even Muslim-majority countries like Albania, Côte d’Ivoire, Lebanon or Bosnia & Herzegovina, according to federal statistics. On the other end of the spectrum, America’s biggest drinking state, New Hampshire, would unseat Belarus as the world’s #1 alcohol consumer per capita if it too was a country.

That’s surprising considering how tough alcohol laws are in the US. Not only do you have to be over 21 to purchase alcohol, but many states still have ‘dry counties’ where you can’t purchase alcohol at all (such as Moore County in Tennessee, which ironically is home to top-selling whiskey distillery Jack Daniel’s) as well as strict open container laws…

Except for Louisiana, which benefits from a bizarre loophole that’s created a unique drinking culture in the partying Southern state that doesn’t exist anywhere else in America, and we’re sure would be quickly adopted by Australians if the laws let us.

Enter the drive-thru daiquiri: basically, an alcoholic slushie that you don’t even have to leave your car to buy.

The New Orleans or Louisiana ‘daiquiri’ has little in common with the style of cocktails that they share a name with. While a ‘traditional’ daiquiri is a simple, classic drink whose main ingredients are rum, citrus juice and sugar, a Louisiana daiquiri is a frozen, churned concoction of multiple fruit flavours and strong neutral spirits, with creative names like ‘Swamp Juice’ or a ‘Booty Call’.

Cheap, vibrant, potent and tasty, there’s daiquiri bars all over the state, and it’s quite common for people to buy them by the gallon for parties or street gatherings. The drive-thru takes the convenient nature of the daiquiri to the next level, by offering fast-food-like service for the party-starting drink.

“It’s generally accepted that the first drive-thru daiquiri stand opened in Lafayette, Louisiana in 1981,” The Kitchn relates, as Louisiana had no laws against drinking and driving at the time. (It’s still legal to walk the streets with an open drink container, as long as it’s not made of glass or metal – styrofoam or plastic is a-okay).

“Luckily, Louisiana has since caught up to other states on the whole ‘no drinking and driving’ thing, and you’re no longer allowed to have open containers of alcohol in a moving vehicle… [but] the law doesn’t apply to ‘any bottle, can, or other receptacle that contains any amount of frozen alcoholic beverage unless the lid is removed or a straw protrudes through the lid.'”

“In other words: the drinks have to be frozen, and the straws must be provided on the side, meaning that the containers are technically ‘closed’ as long as they have lids. If that seems like a fine line, well, it is. But given the enduring popularity of the drive-thru daiquiri, it’s a line that probably won’t be going anywhere any time soon.” 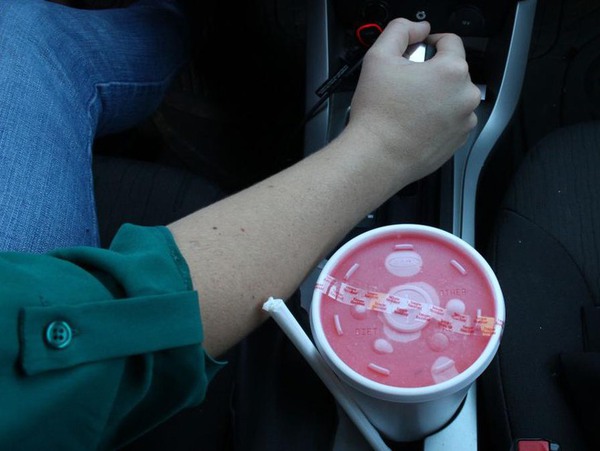 Louisiana, and particularly its biggest city New Orleans, is well-known around the United States and the world for its unique culture which blends 18th-century French, Italian, Haitian, Spanish, French Canadian, Native American, and African influences.

New Orleans, in particular, has a well-established reputation as a party town, thanks to its thriving musical and cultural scene, as well as the aforementioned laissez-faire approach to alcohol consumption. Indeed, the unofficial state motto is “laissez les bons temps rouler” (a Cajun French translation of the English phrase “let the good times roll”) – which reflects the carefree attitude of the city and the state, particularly when it comes to imbibing.

Drive-thru daiquiris then can be seen as a natural extension of the wild, good times-focused culture of the area, as well as a novel solution to dealing with the humid Southern heat.

Australia is also a bloody hot place, and we Aussies are similarly carefree (plus we love a drink). Another American warm-weather alcohol trend – the rise of hard seltzers – has also found its way Down Under, so it would be easy to imagine drive-thru daiquiris really taking off here… If only the law allowed it. Governments here don’t take so kindly to the idea of open alcohol containers, so we don’t see the drive-thru daiquiri surviving in Australia.

Sadly, the drive-thru daiquiri stand might not even survive much longer in Louisiana, thanks to the devastating effect of the COVID-19 crisis this year. As Vanity Fair reports, The Bat Kiss has crippled the local economy, which relies on hospitality and tourism. Naturally, drive-thru daiquiri stands have had to close down too, as they’re an obvious vector for disease transmission.

Fifteen years later, Louisiana and New Orleans have still yet to really recover from the hammer blow that was Hurricane Katrina. COVID-19 has only added to the state’s woes and it’s hard to see how drive-thru daiquiris – vulnerable small businesses with a tight profit margin – will survive past 2020.

Fingers crossed this unique facet of American culture will continue to thrive. Worst case scenario, we can all start spiking our 7-11 Slurpees. Can we get some Everclear down here…?