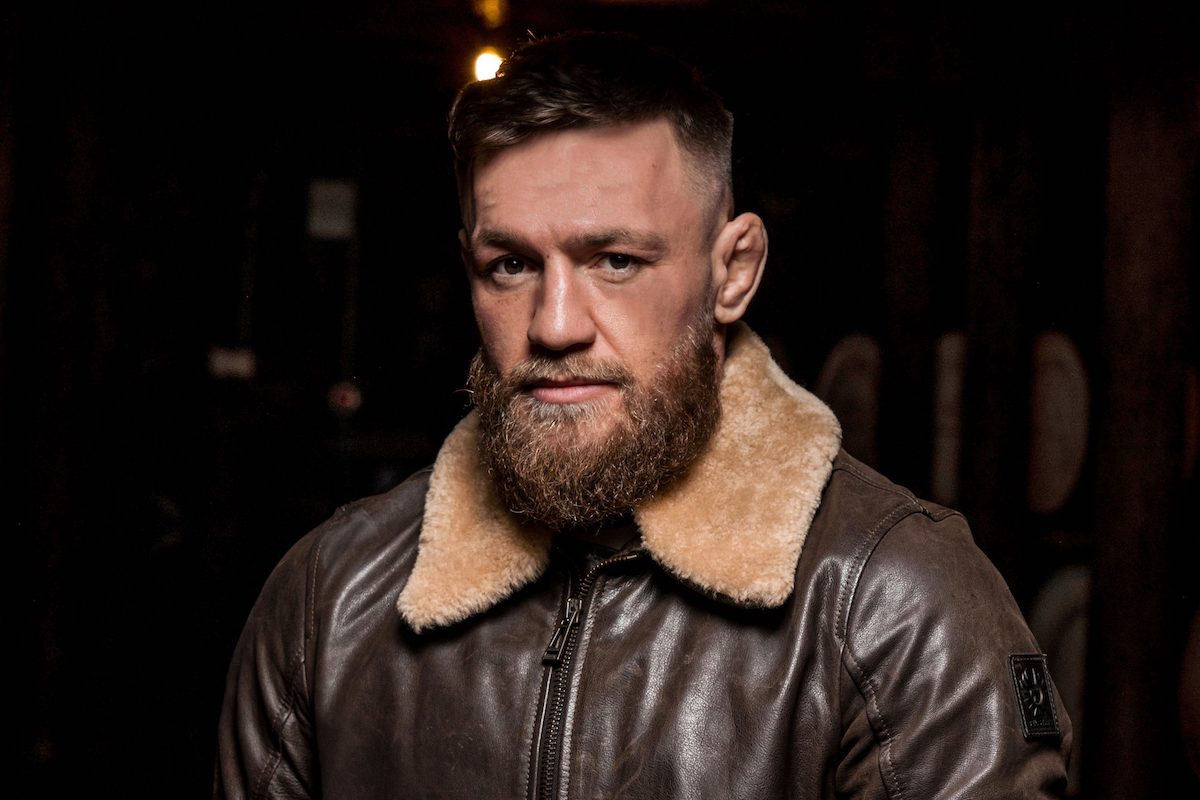 Men will try anything in a bid to seduce a woman.

The best term for the behaviour is ‘peacocking’. Just as a male peacock shows off its feathers to woo mates, the human male will invariably dress in a particular way or alter his actions (often quite drastically) in order to get a chance of love. Let’s face it boys, we’re all either guilty of peacocking ourselves, or have no doubt gazed on at countless failed examples whenever we’re out.

One prime example of a man’s hilarious attempt at peacocking was recently exposed on Twitter by Irish woman Seána Grant.

In a smoking area of the thirsty goat early last year was wingwoman as my friend arranged to ‘randomly’ bump into a guy. Anyway I had to talk to his mate, I said “oh that’s a cool jacket, he replied airily “oh it’s from Milan”
Hi mate said “it’s Zara?!”
He exhaled “Zara in MILAN”

Milan is widely regarded as one of the fashion capitals of the world – alongside New York, London, Paris and Tokyo – the Northern Italian city the birthplace of fashion juggernauts like Dolce & Gabbana, Giorgio Armani, Prada and Versace just to name a few.

Zara, however, is a fast-fashion brand from Spain… So our Fenian bachelor playing up the Milanese connection is like trying to extoll the virtues of a Big Mac from Monaco.

Still, we can’t help but admire his confidence (or pigheadedness). Sadly, his quintessentially Irish confidence and ‘gift of the gab’ didn’t help the poor fella. Seána is and was, in fact, married – so he was never in with a chance.

Following up on her own tweet, Seána hilariously added “I want to socially distance from sheepskin coat & expensive t-shirt wearing men forever”.

“It was the blandest coat ever. But my New Years resolve that year was to try and make conversation with new people. A mistake COVID made sure I won’t make again because I’ll have no idea how to talk to people again.”

So much for the luck of the Irish…