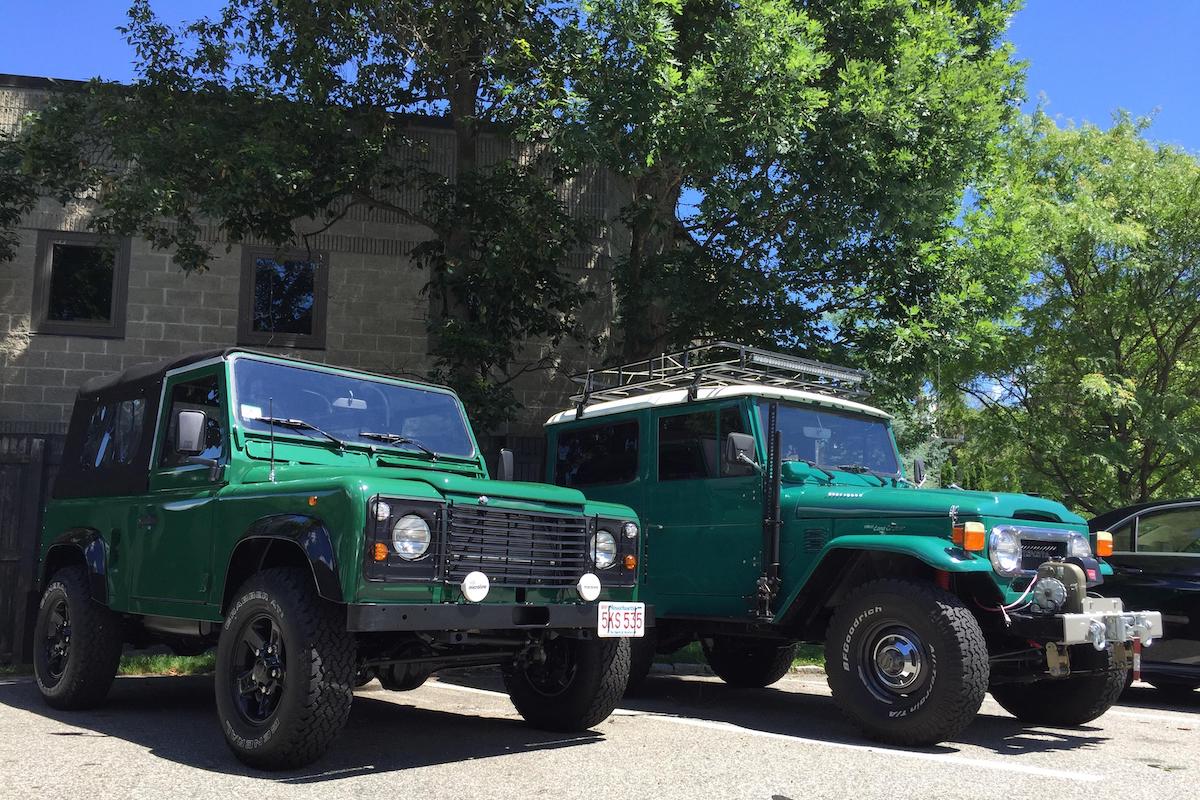 The iconic 4×4 enjoyed a 33-year-long production run, during which the car saw very few changes. When it was announced that the car was ending production in 2016, automotive enthusiasts were quick to snap up remaining dealership stock, and the intervening years have seen speculation continue to increase.

While Land Rover have revived the Defender name, the ‘2020 Defender’ shares little in common with its predecessor. While the original Defender was a utilitarian, boxy mountain goat of a car, the new Defender is a far more luxurious beast, aimed at a more upmarket audience. If anything, the new Defender has added more fuel to the fire when it comes to classic Defender prices.

While there’s plenty of classic Defenders out there, particularly Down Under – they’ve always been popular and their use by the ADF means there’s plenty of ex-military ‘Perenties’ to be found – finding one in good nick for a reasonable price is a challenge.

Good condition Defenders can fetch as much as $70,000, which is more than enough to buy you a top-of-the-line 2021 Jeep Wrangler Rubicon, for perspective. Mint-condition late-model examples or restored Defenders can even go for as much as $130,000. That’s 2020 Defender money for a car that first hit the market in 1983.

With that in mind, many classic 4×4 fans have been forced to look elsewhere, with one retro runabout popping up more and more as a worthy alternative. The car in question? The Toyota FJ40 Land Cruiser, better known as just the FJ – which is arguably a better car at a more competitive price. 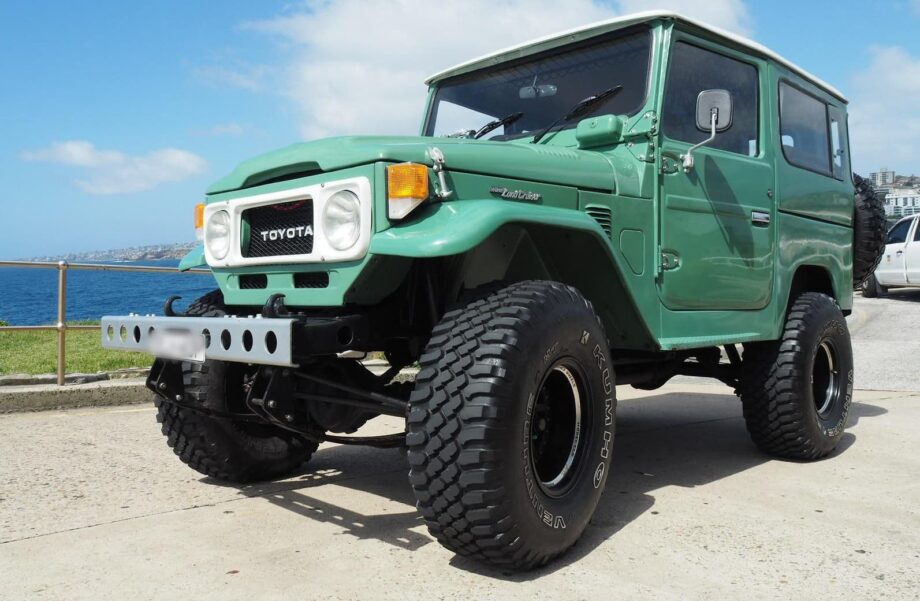 Produced from 1960 to 1984, the FJ was responsible for making ‘Land Cruiser’ a household name in Australia, with the plucky Japanese 4×4 loved for its reliability and impressive off-road performance. An iconic car, the original FJ inspired the retro-styled Toyota FJ Cruiser produced from 2010 to 2017 (a car most purists will say doesn’t hold a candle to the original FJ).

In that classic hipster way, the once agricultural, overlooked FJ is now quite a desirable little car, with prices for good-condition FJs increasingly steadily in recent years – but not as sharply as Defenders, crucially.

Take these two 70s FJs listed on Carsales, one in Bondi and one in North Melbourne. Both are in almost perfect nick, with less than 150,000kms on the clock and plenty of ground clearance. Most importantly, they’re both going for much less than a comparable Defender – $33,000 and $40,000 respectively. Hell, you could get both for less than a single good Defender example.

It’s a tantalising proposition, especially when you consider that FJs are miles more reliable than Defenders, are even more capable off-road, are aesthetically more distinct and carry far less of a ‘Lord Haw Haw’ reputation… But that’s just our opinion.

The Defender and the FJ aren’t the only 4x4s that had long production runs yet remain decent investments. The third-generation Suzuki Jimny had a 20-year-long production run with virtually no changes, despite the fact that its design was already considered outdated when it first hit the market in 1998. Still, the diminutive cars hold their value surprisingly well to this day.

Here’s some more food for thought: Defenders might be skyrocketing in price but they’re nothing compared to the insane speculation ‘bogan’ cars are seeing, however. A ute for $1 million? Suddenly six figures for a British boxy boy seems downright reasonable.