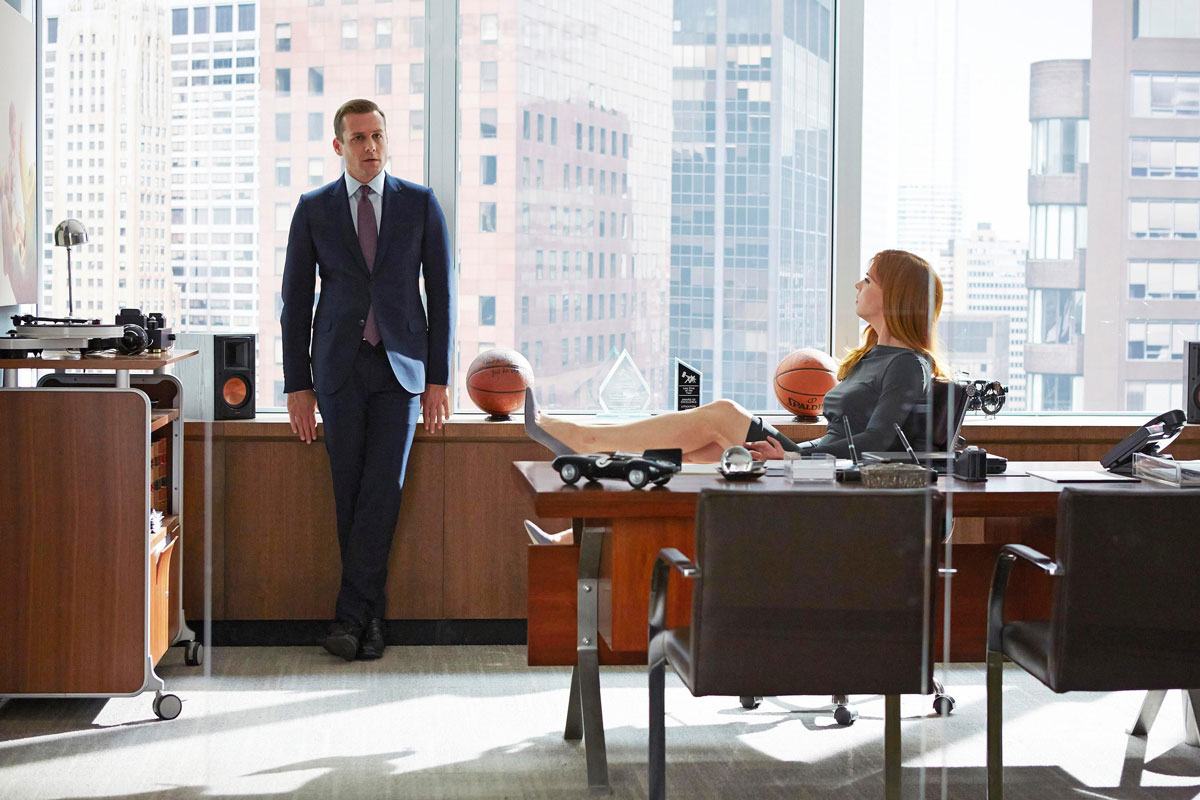 If you’re someone who likes to burn the midnight oil only to find you’re next to useless when 9 a.m. comes around the next morning, it’s not just a case of being tired. There is, in fact, a scientific explanation as to why you prefer to work later in the evening in the first place.

In what will unlikely come as a shock to many, a recent study to come out of Finland has found that those “who prefer to stay up late being twice as likely to underperform at work as early birds,” CNN Health reports.

The study took a sample group of 5,881 people born in 1966 in northern Finland, all of whom were asked about “their working life and health” and then “questioned them about their sleep patterns to determine what their natural chronotype was in 2012 when they were 46 years old.”

The participants were then monitored over a four year period.

Breaking away for a moment – what is a chronotype?

According to Healthline, your chronotype relates to your circadian rhythm, or your body clock, and determines what time you wake up and when you go to sleep. Usually, you’re either a morning type, an evening type, or neither. But some like to break it down into four categories: bear, wolf, lion, dolphin.

Bears follow the movement of the sun, so wake up early, fall asleep easily, are most productive before noon and experience a post-lunch drop in energy levels between 2 – 4 p.m.

Wolves struggle to wake up early and feel most energetic and productive at noon. They get a second productivity boost at around 6 p.m. Lions, like bears, also like to wake up early, but are able to stay awake a little longer, usually falling asleep around 10 p.m.

Dolphins are out on their own, and struggle to follow any sort of sleep schedule, although they are said to have a “peak productivity window from 10 a.m. to 2 p.m.”

Process Street adds that your chronotype is determined by your genetic and biological make up, so you can’t really do much to change it. Ever found yourself saying to someone “I’m not a morning person?” It’s because you aren’t, it’s just the way you’re built.

However, it can change naturally over time as you age.

The Finnish study found that 10 per cent of men and 12 per cent of the women involved were evening types, “72 per cent of whom worked in day jobs”. The rest were deemed to be either early risers or “intermediate chronotypes.”

“A quarter of people classified as evening types rated their own performance at work as poor using what the researchers described as an internationally accepted scale developed to identify individuals with poor work ability and a higher risk of retiring early because of disability.”

“This was a significantly higher proportion than among early birds or intermediate chronotypes, the research said.”

The study ultimately concluded, “The odds of underperformance were twice as high among the night owls as they were among the early birds in both sexes even after taking account of potentially influential factors, such as sleep duration and morning working hours.”

However, while it may be true that those who stay up late won’t be as productive the following morning, the researchers of the study added, “If normal business hours were 3 p.m. to 11 p.m., the early morning types would feel worse than evening types.”

The researchers of the study did admit that because the study was carried out in Finland, where office hours start a little earlier at 8 a.m., the findings “likely apply” to other countries such as the United States, “given that biological clocks are universal.”

“Rating job performance doesn’t necessarily tell you about the quality of the work in real terms.”

“The study was observational, it doesn’t mean that being a night owl makes you less able to work. Plus, employers could benefit from people with different chronotypes.”

“For example, the employee who seems like a slow starter in the morning might be the person who’s most able to work effectively into the evening to meet an important deadline.”

With the global pandemic closing down cities and offices around the world, forcing many to work from home, flexible working hours could soon be a future we all need to become accustomed to.

In fact, The Sydney Morning Herald has previously claimed that “three out of four managers believe their staff will do more remote work after the pandemic than before it.”

This could further mean productivity levels and quality of work could see an increase, with those who rise early getting their work done to a high level before the afternoon hits. The evening types could start their day later, and also perform at a high level.

Of course, working from home also brings with it added distractions. So it could be more a matter of personal discipline.

Only time (and performance reviews) will tell.