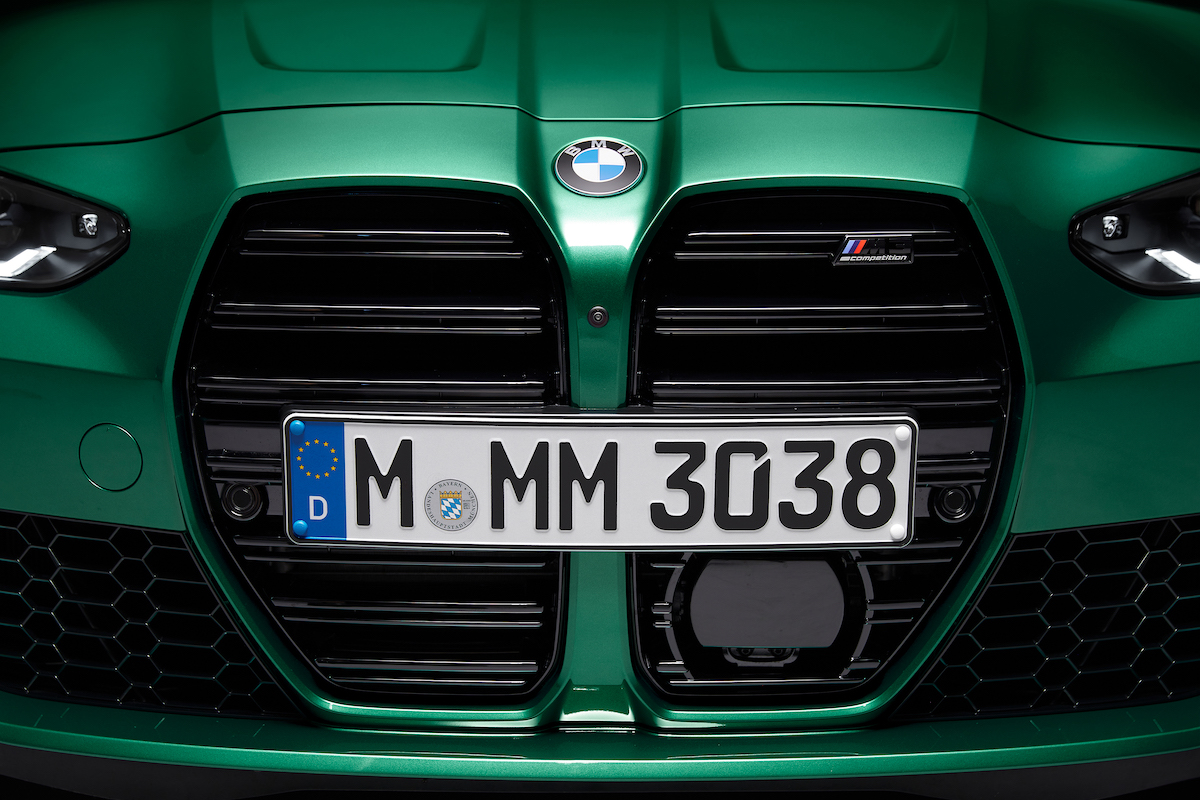 People have been turning up their noses at BMW's new 'nostril-like' grille design. Image: BMW Australia

Automotive design is a challenging and ever-changing discipline, and auto makers will often completely overhaul their design languages between model ranges and even model years. Others have maintained a consistent design language or feature throughout the years, with that constancy becoming an integral part of their brand image.

BMW is one of those brands. Since the 1930s, virtually all BMW vehicles have featured what the brand calls their ‘kidney grille’: a rounded, bifurcated design that is the iconic signature of the marque. Kidney grilles have changed drastically over time – from the narrow, rounded ‘New Class’ design in the 60s and 70s to the broader, boxier look sported by 2010s models – but its most recent incarnation is the most controversial yet.

Making its debut on the new second-generation (G22) 4 Series, the octagonal, long and pinched-together design is highly distinct yet has proved to be rather divisive. A car’s grille almost like its face… And many fans have described BMW’s new grille design as looking like huge nostrils.

BMW has since unveiled other cars featuring the ‘ugly’ design – most notably the new M3 and M4. The furore over the design has distracted heavily from discussions over these two car’s performance credentials in particular, much to BMW’s chagrin.

Thankfully, there’s a very easy fix for any fans needing a push over the line – simply option a colour-coded grille, and the divisive design almost disappears, particularly if the car’s a dark colour. We put the change to our Instagram followers, who resoundingly agree: the car looks much better once you make this ‘hack’. 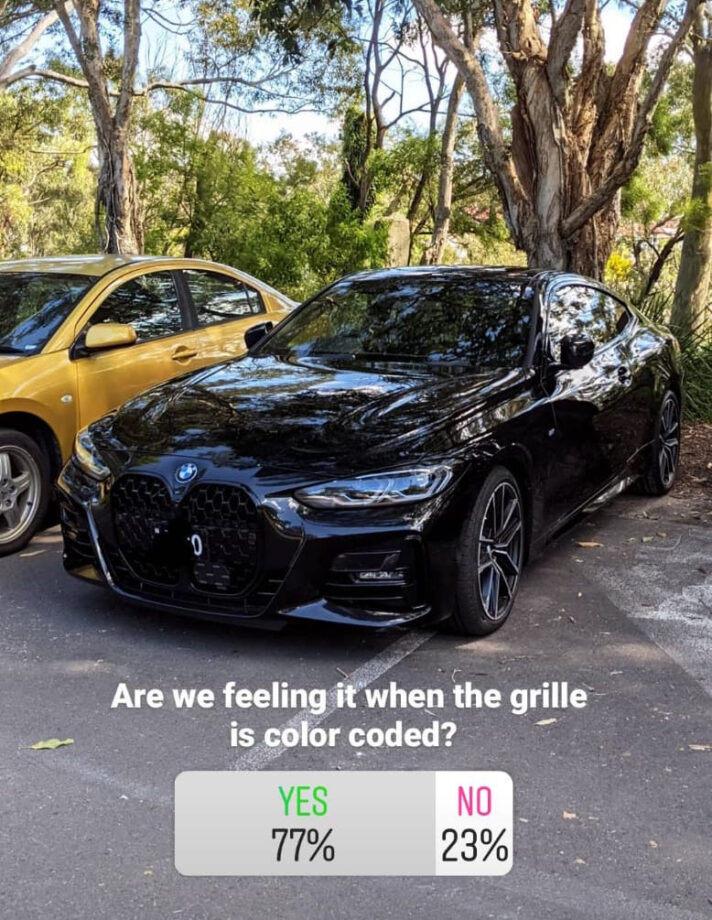 Still, almost a quarter of our fans still weren’t convinced – but thankfully, not all BMW models will be receiving the ‘ugly grille’ treatment.

Last year, BMW Blog spoke with Domagoj Dukec, the Bavarian brand’s current head of design, who has assured fans that “the kidneys are not changing for all BMWs”, despite his hopes to offer further design diversification between model lineups.

RELATED: Australia’s Most Divisive Car Trend Could Be On Track For A Revival

It seems that big grilles are the flavour of the month among luxury and performance car brands. Lexus arguably started the trend, with their current ‘spindle’ grille design, but other marques like Alfa Romeo, Audi and Jaguar have steadily been increasing the size and prominence of their car’s grilles over the last 5-10 years.

Of course, we’re likely to see a swing in the completely opposite direction as electric cars become more and more prominent…