“Being unemployed is less frightening to me that what my body might succumb to if I keep up this lifestyle.” 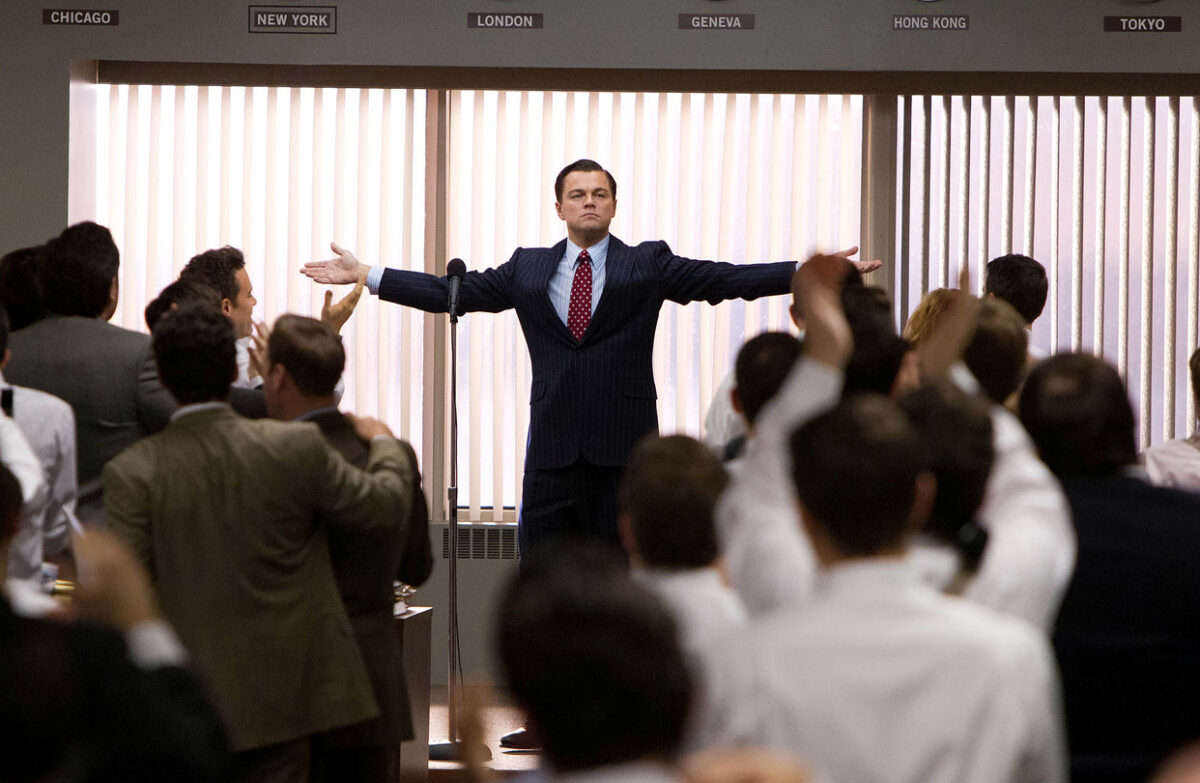 Anyone who has seen TV dramas Billions or Suits, and not to mention, The Wolf of Wall Street will already have some idea of what life is like on one of the world’s most famous roads. But while these shows and movies portray workers in all positions being dedicated to their job – along with the lavish parties they’re able to throw thanks to their obscene wealth – what they don’t tend to show is how much that cult-like commitment can affect one’s mental health.

Unless you work on Wall Street, or you’re incredibly close to someone that does, you’re never going to truly understand what life is really like. However, a leaked informal survey passed around 13 junior Goldman Sachs employees, recently picked up by media, may give you an idea. Not only does it suggest some workers in junior positions were working 90+ hour weeks, but it allowed workers to reveal exactly what sort of toll that had on their mental health.

Goldman Sachs is one of the most prestigious banking institutions in the world, with around 40,000 employees.

As reported by Business Insider, the survey was completed by 13 first-year analysts, who claimed they were “so overworked that they were left with barely any time to shower, eat or sleep.”

As we’ve previously reported here at DMARGE, some Wall Street workers have claimed not to even go home after a night out. Instead, using 24-hour gym shower and change facilities and using a toilet cubicle as a bed for the night.

Business Insider continues, “The analysts said they worked an average of 98 hours a week since January and slept an average of five hours a night. All respondents said their work hours has negatively affected their relationships, and they rated their satisfaction with their personal lives at a 1 out of 10.”

One unnamed analyst is quoted as saying,

“The sleep deprivation, the treatment by senior bankers, the mental and physical stress…I’ve been through foster care and this is arguably worse.”

Other comments to come out of the survey include, “beyond the level of ‘hard working’, this is inhumane, abuse.”

And, while it may have been proven that those who stay up late underperform at work the next day, and vice versa, comments such as “I didn’t come to this job expecting a 9am-5pm, but I also didn’t expect consistent 9am-5ams either”, insinuate work performance will take a huge hit no matter what time workers go to bed, if at all.

“Being unemployed is less frightening to me that what my body might succumb to if I keep up this lifestyle.”

Some 75 per cent of respondents “said they had sought or had considered seeking mental-health counselling because of work-related stress”, claims Business Insider.

Such long hours and commitment to being called upon at any given moment by senior staff is something many are acutely aware of before they even consider a career in finance, but as we’ve seen before – and as El País adds – the lure of incredible sums of money being deposited into their bank accounts each month is enough to outweigh the negatives.

“It is not risky to become a banker. Show up, work hard and don’t break the law: this is all that is really required for you to become inordinately rich,” says former investment banker Alice Fulwood.

Responding to the results of the survey, Goldman Sachs CEO David Solomon told Financial News, “This is something that our leadership team and I take very strongly,” and this is “recognises that our people are very busy, because business is strong and volumes are at historic levels.”

“A year into Covid and people are understandably quite stretched, and that’s why we’re listening to their concerns and taking multiple steps to address them.”

Concerns and requests made by analysts include “not exceeding an 80-hour work week, that rest from 9pm on Friday to Sunday morning should be respected, and that they should have more time to prepare for meetings”, El País relates.

El Pais adds that Goldman Sachs has “promised to enforce the no-work-on-Saturday rule and to transfer employees to departments that are short-staffed.”