Surprisingly, it’s not a GT-R. 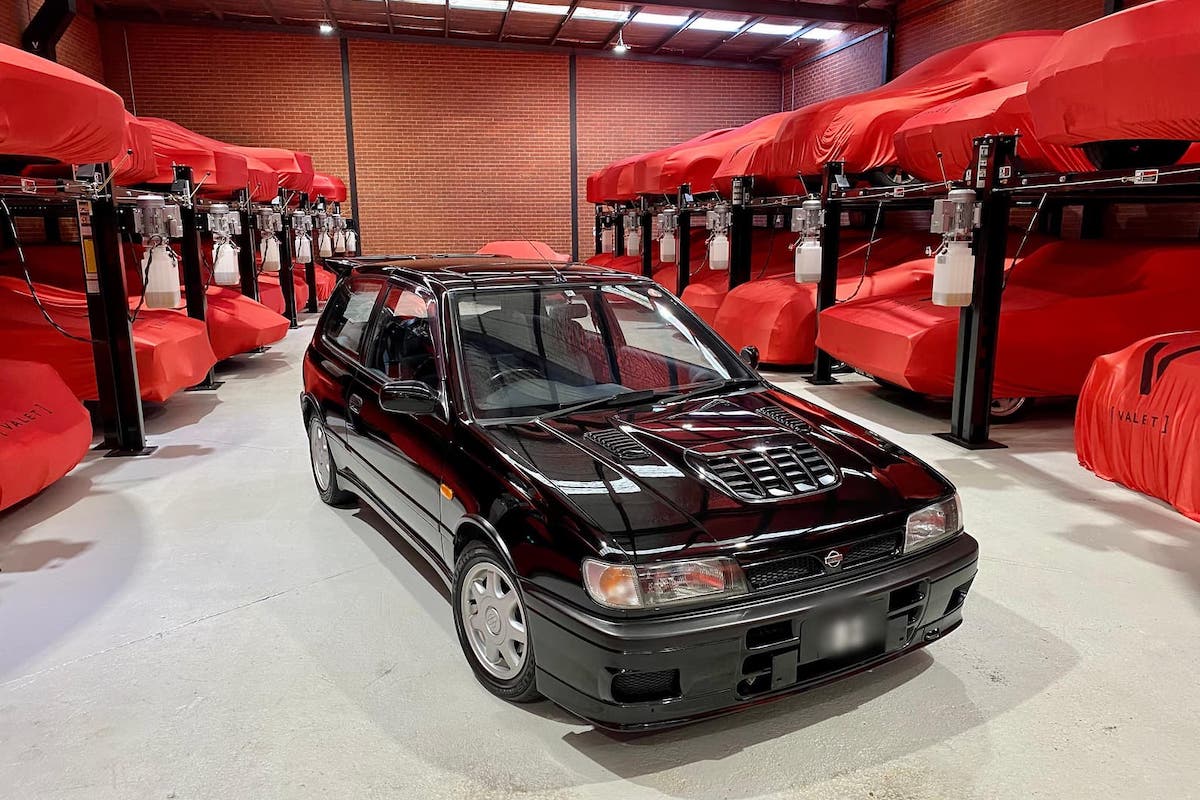 A diamond in the rough, or just a rough price? The million-dollar 1994 Nissan Pulsar GTiR (RNN14). Image: Carsales

99% of the time, the pointy end of Australia’s car market tend to be populated with either European exotics or mint-condition locally-built muscle cars. Occasionally, you’ll get something oddball, like a really nice Toyota Supra MkIV or a Dodge Viper RT/10, but it’s normally the kind of brands you’d expect: Ferrari, Rolls-Royce, Nissan… Wait, what?

You read that correctly. Right now, the third most expensive car listed on Carsales – Australia’s biggest automotive classifieds – is a Nissan.

Which, superficially, you could maybe understand. Skyline GT-Rs or really nice 240Zs go for silly money these days. But what’s even more surprising is that it’s not a GT-R that’s topped the charts. Actually, it’s a hit Nissan Pulsar hatchback from the 90s.

Specifically, a 1994 Nissan Pulsar GTI-R that’s currently being warehoused in Melbourne… That they’re asking $1,350,000 for. It immediately brings to mind that quote from The Castle – “tell him he’s dreaming”. But is it really as insane of a price as it seems? 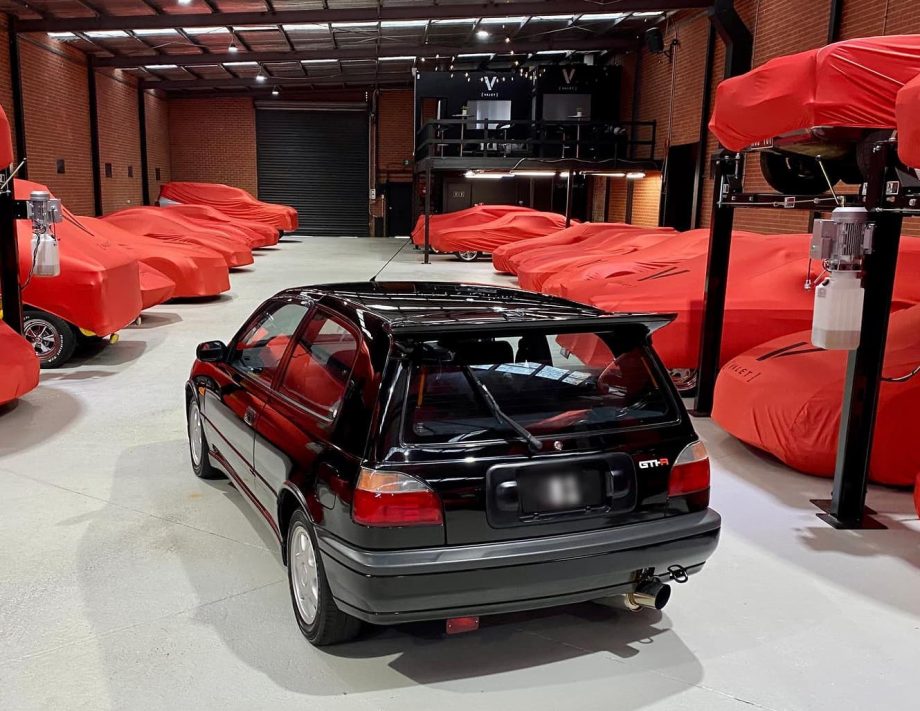 Based on the fourth-generation N14 Nissan Pulsar subcompact, the GTI-R was produced between 1990 and 1994 as a hotted-up homologation model so that Nissan could enter Group A rallying. While the body of the GTI-R is largely the same as its cheaper econobox siblings, it’s easily distinguishable by its large rear wing and bonnet scoop – ‘riced out’ from the factory, so they say.

Unlike real hot Japanese hatches, its modifications are function – and far more than skin-deep. Its unassuming body hides a meaty turbo-four making 169kW and a remarkably advanced four-wheel-drive system that allows the car to do 0-100km/h in 5.4 seconds: truly impressive in the 90s and still rather impressive by today’s standards.

Pulsars are hardly uncommon but the GTI-R remains a rather rare beast, especially one in this condition. While the listing doesn’t include any interior or engine bay shots, the car superficially looks brand new. It’s apparently unmodified and in “mint condition” according to the seller – a rarity, considering this car (like many affordable Japanese sports cars from the 90s) have been absolutely thrashed and fiddled with by generations of boy racers.

Okay, so it’s perhaps the nicest example of a rare JDM pocket rocket. But surely they’re not serious about that price?

It’s common practice on online classifieds for sellers to list cars with either insanely low or high prices in order to attract people’s attention, as scummy as that behaviour is. It’s absolutely rife on Facebook Marketplace, where plenty of cars are listed for $1 or $1,234… Or they’ll deliberately drop a zero and then say in the description something like “PRICE IS 14,000 NO LOWBALLERS I KNOW WHAT I’VE GOT”. You know the drill. It’s entirely possible that’s what’s going on here. 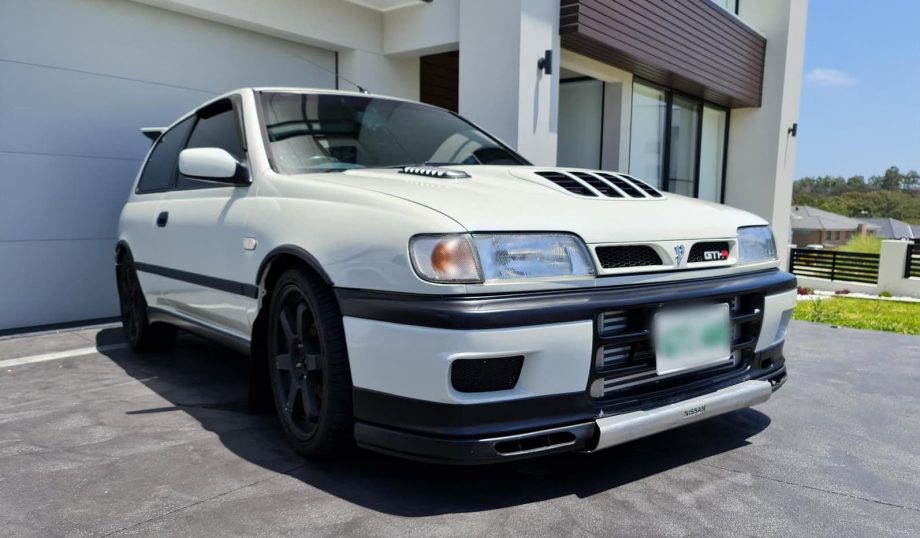 A more affordable alternative: the next most expensive GTI-R in Australia. Image: Carsales

For perspective, the fourth most expensive car on Carsales right now is a 2020 Rolls-Royce Phantom listed for $1.2 million and the second most expensive car is a concourse-condition 1963 Aston Martin DB5 we’ve previously written about here at DMARGE.

RELATED: This Globetrotting $1.7 Million Aston Martin DB5 Is Immaculate… But There’s A Catch

Even more pertinently, the next most expensive GTI-R on Carsales is this 1990 model above, listed for $38,700 in Sydney. It’s older, has more km’s on the clock and has been extensively modified – but it’s otherwise in cracking condition. It’s also less than 3% of the price of the 1994 example.

Maybe the insane price has got to do with the 1994’s heritage plates. Heritage plates can be worth an absolute fortune: according to numberplates.com.au, “in Victoria, for example, the number ‘1’ would be worth a few million dollars, whilst a random 6-digit number would be worth around $5,000.” So a two-digit heritage plate like this Pulsar’s could be worth a pretty penny, potentially much more than the car it’s attached to… But again, is it worth almost $1.4 million?

We’re just not sure. Browse the listing and judge for yourself.