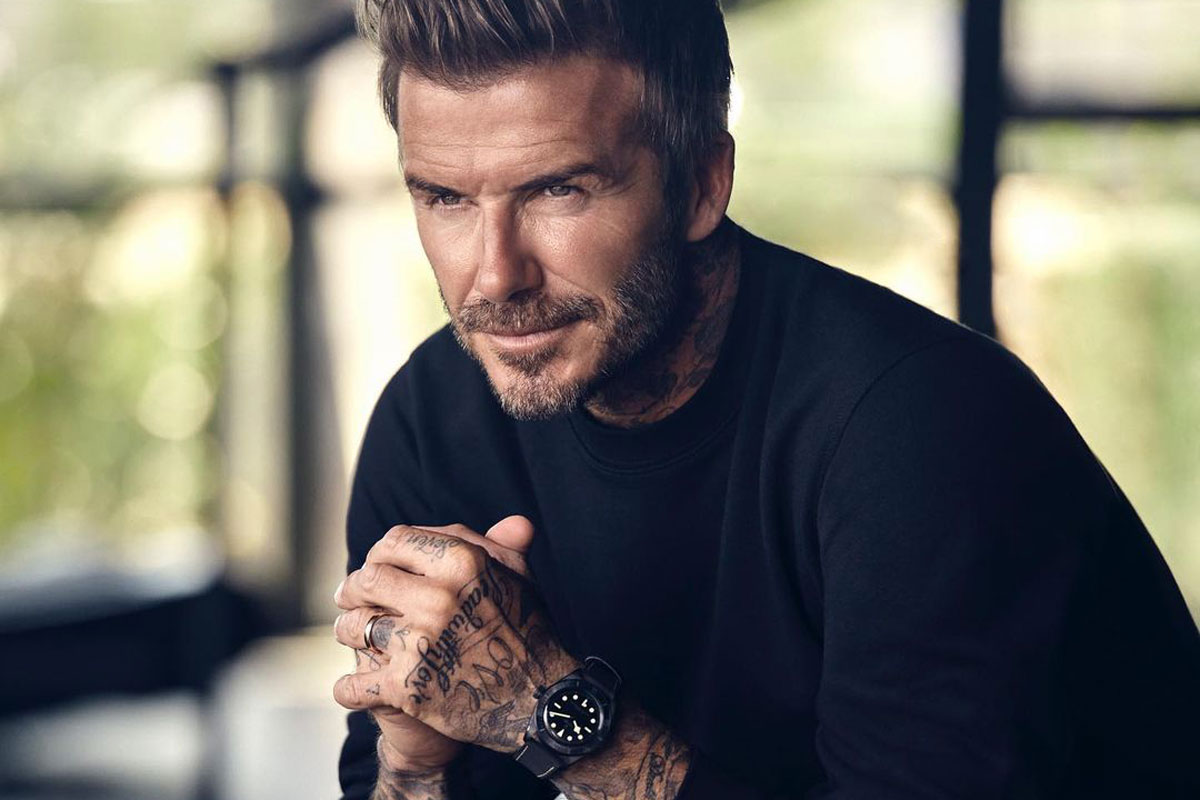 Tudor, Rolex’s more youthful and experimental Swiss watchmaking sibling, is on something of a roll of late. Not wanting to simply be known as “Rolex’s sister brand”, Tudor has released some fantastic watches in the past couple of years that have become seriously investment-worthy opportunities in their own right.

The brand’s Black Bay Fifty-Eight (ref. 79030) for example was one of the most sought after watches in 2020 and has even found itself creeping into the top three list of most wanted Tudors on Chrono24. Key to its success is that aforementioned experimental mentality, and its latest release brings with it a first for the Geneva-based manufacturer. 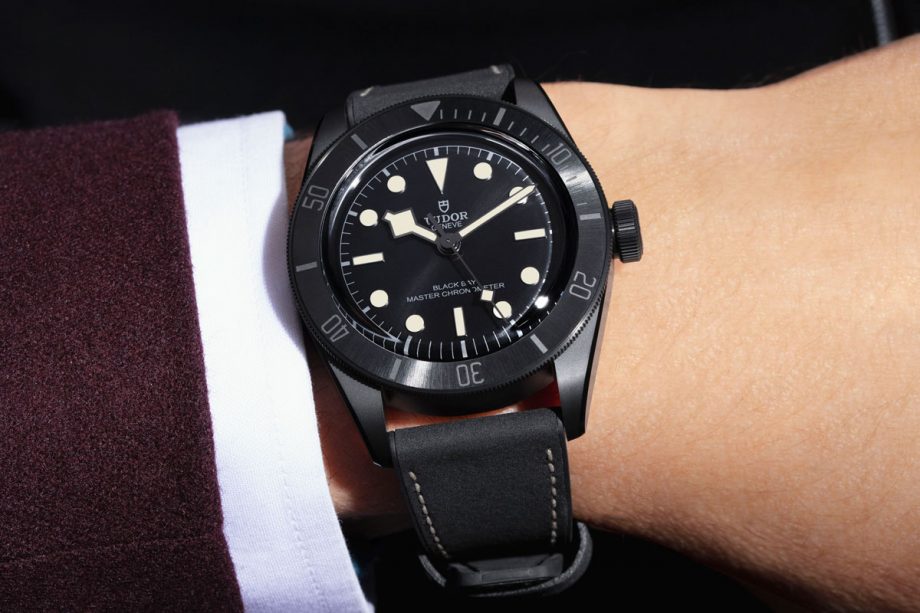 It’s called the Black Bay Ceramic (ref. 79210CU). From the name alone you may initially think this is the first Tudor to be given a ceramic case, but we’re afraid to say you’d be wrong, this is actually the fifth time ceramic has featured on a Tudor watch. Where this Tudor differs from all that have gone before it is with its METAS certification.

So, what does METAS certification mean? Quite a lot, actually. For a watch to be given the highly respected five letters, a watch needs to be Swiss-made and COSC-certified, before passing a number of other tests, which include testing it for precision in six positions and at two levels of power; 100% and 33%. The watches’ waterproofness, length of power reserve and resistance to magnetic fields is also further put to the test.

METAS certification was conjured up by the Swiss Federal Institute of Metrology, in partnership with Omega, in 2015 and gaining certified status is no walk in the park. Before the release of the Tudor Black Bay Ceramic, only Omega watches possessed the accolade. 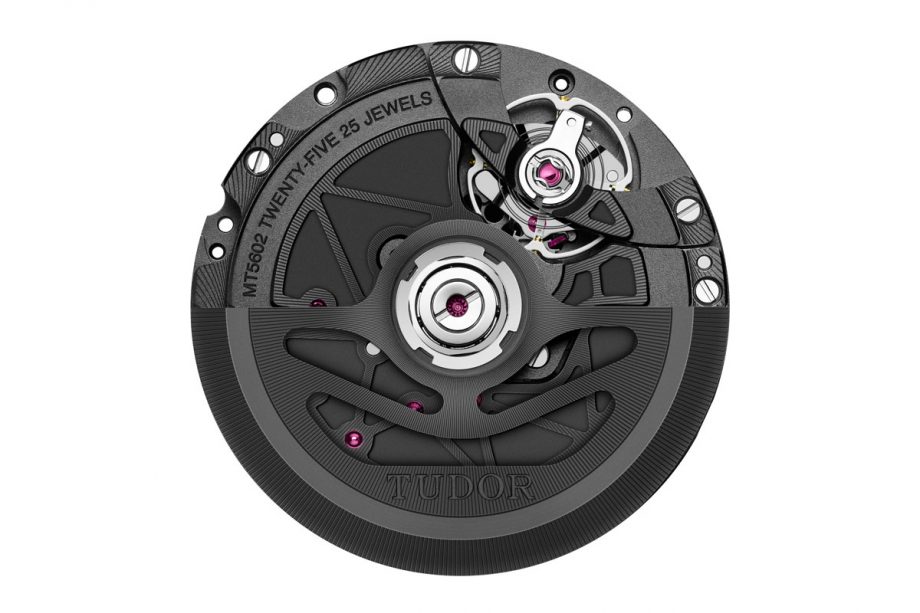 Such an achievement for Tudor, then, naturally needs someone of an equal status to help debut it, and no other man would be fit for the task than David Beckham. Taking to his Instagram within the previous 24 hours at the time of writing, Becks shared the news of the Black Bay Ceramic’s release, complete with suitably seductive smoulder.

You’ll probably want to know a little more about the watch now, wouldn’t you? Well, the METAS certification means this Black Bay can withstand magnetic fields up to 15,000 gauss, it has a brand new movement in the MT5602-1U, which itself has been given an all-black finish like the rest of the watch.

That matte black ceramic case is 41mm in diameter, 14.4mm thick and is water-resistant to 200m/660ft, while the all-new in-house made automatic movement has a power reserve of 70 hours. Oh, and for the real Tudor nerds out there, this is the first Black Bay to actually say Black Bay on the dial. Consider us smitten.

Tudor’s Black Bay Ceramic is available now for US$6,440