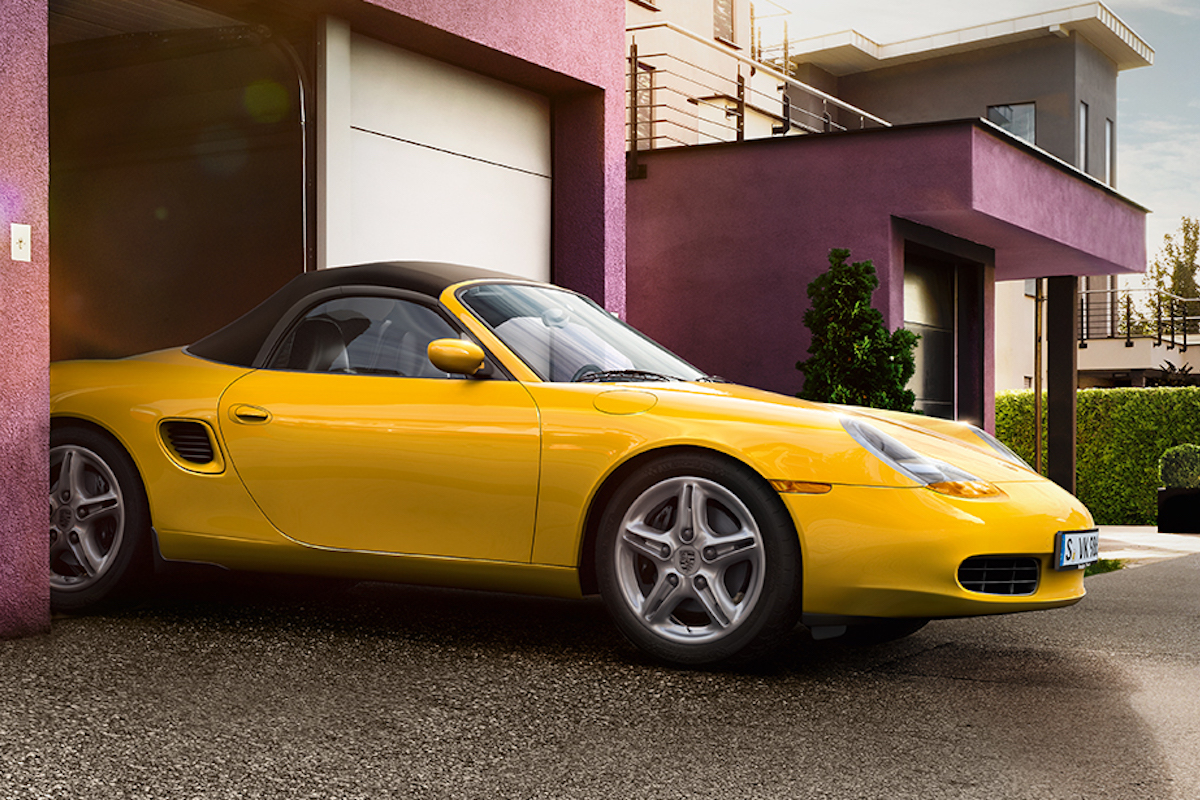 Australia’s car market is hotter than a vinyl singlet right now, but not all makes and models have experienced the same insane price hikes as others.

One car that’s absolutely ballooned in price is the Mazda MX-5. Widely considered one of the best sports cars of all time and easily the best-selling two-seat convertible sports car in history, the affordable Japanese roadster’s 50-50 weight distribution, extraordinary handling and remarkable reliability have made it a legend in its own time.

Well, it used to be affordable. There’s plenty of MX-5s around, but thanks to their status as a real driver’s car, as well as the general COVID craziness of the current automotive market, prices for MX-5s have risen dramatically over the last twelve months. You used to be able to pick up a second-generation NB MX-5 for as little as $5k. At the moment, however, you’d be lucky to pick one up for double that. Nice examples can fetch triple or even quadruple that… And that’s before we start considering NAs or NCs.

So what’s an automotive enthusiast to do if they can’t find a nice MX-5 on the cheap? Simple: buy a Porsche.

The Porsche Boxster, particularly the first-generation 986, remains one of the most affordable luxury cars on the market, thanks to its status as the ‘ugly duckling’ of Porsche’s lineup. Indeed, 986 prices are so low and MX-5 prices are so high that you can pick up a 986 for a similar price as a nice MX-5 right now… And with nice MX-5s rather short on the ground, it’s an increasingly compelling alternative.

The cheapest 986 Boxster on Carsales right now and a NA MX-5 for the same price.

Take this Boxster above – a 1999 manual 986 in silver with 159,000kms on the clock on sale in Sydney – which is currently the cheapest Boxster on Carsales in the country right now with an asking price of $16,500. For comparison, here’s a 1992 manual NA MX-5 in red with 226,000kms on the clock for exactly the same price in Terrigal. Both come from the often-maligned first generation of both their vehicle lines and both are on sale in New South Wales.

Ignoring the fact that the 986 is newer and has less mileage, it’s also much more powerful. The 986 Boxster’s flat-six engine put out 150kW when new – that’s more than even a brand-new ND MX-5, and much more powerful than an NA, NB or NC. Unlike many prestige brands, Porsche consistently ranks as one of the most reliable brands in the market, only beaten out by Lexus, and shockingly, ahead of Mazda, CarsGuide relates – so reliability isn’t a concern, either.

Plus, it’s a freakin’ Porsche, even if it is one of the brand’s less-desirable models. It’s hard to beat that badge.

Comparing the MX-5 and the Boxster is rather apt as both cars have often been criticised as being too ‘feminine’ or as being ‘hairdresser’s cars’, especially the 986 Boxster. Its smaller size and reduced performance compared to the iconic 911 – as well as its ‘fried egg’ headlights and status as a convertible – made it quite a divisive car at launch, and it’s never really got rid of its negative reputation…

Which is dumb, because it’s a genuinely great little car. If you can look past its supposedly ugly aesthetics and negative reputation, it’s got all the spirited performance and refinement you’d expect from any Porsche, with a price tag more commensurate with something much cheaper. When you look at it that way, it’s an absolute bargain.

Of course, there’s a reason people haven’t been snapping up 986s left right and centre. It’s still a luxury car, so servicing, insurance, running costs etc. are much higher than an MX-5. The 986 also lacks the same sort of aftermarket support that the MX-5 enjoys, as well as the cultural cache.

It’s also worth keeping in mind that we’re comparing the cheapest 986 on the market with a middle-of-the-market NA. It’s easy to find newer, less run-in MX-5s from a variety of generations for much cheaper than $16,500… Although there’s plenty in worse condition that are asking for much more than most 986s, too.

Call it a thought experiment. If you’ve got $20,000 to spend on a roadster right now, what would you rather spend it on?