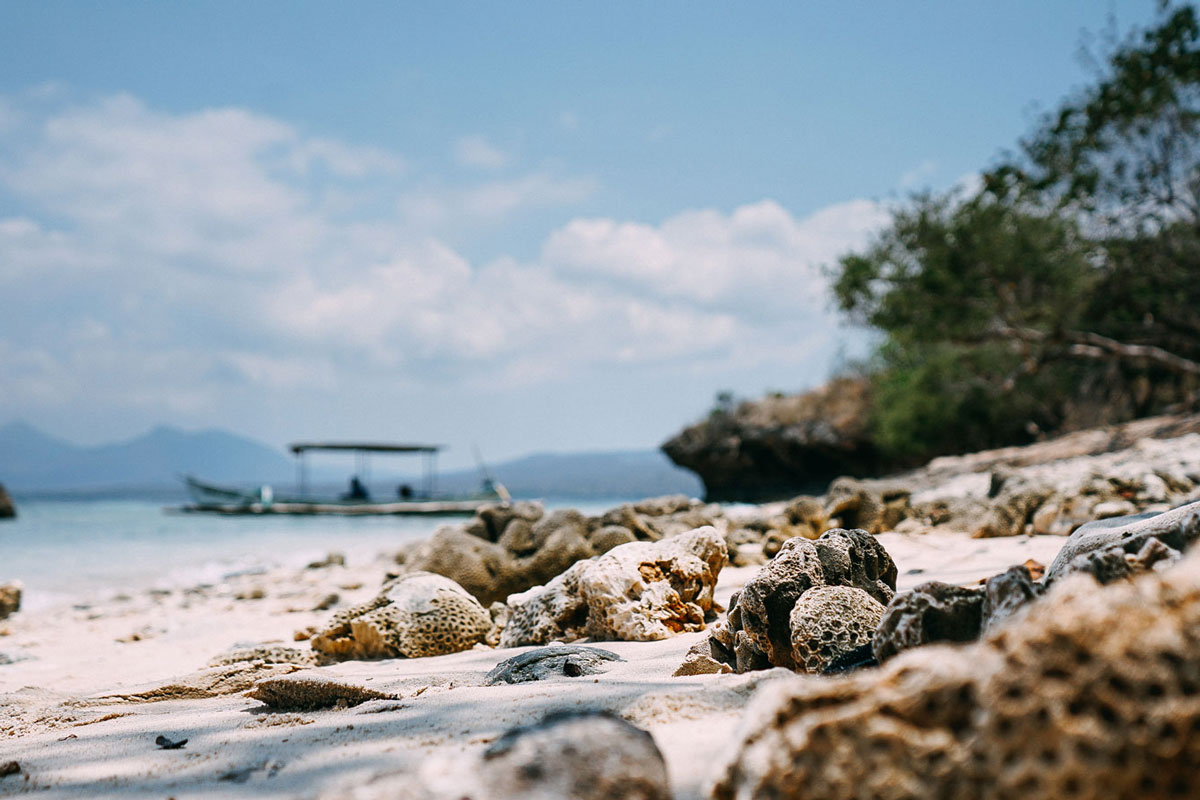 Tourists are the lifeblood of Bali. They have also kind of messed it up. Ask anyone who visited before it was commercialised and they will probably tell you how much better it was.

Though the above analysis paints with a broad brush, there’s a lot to it. What it misses, however, is that there are places without thumping day clubs and (quite so many) hipster cafes.

In fact, there are areas where deer still outnumber the tourists, as freelance writer and author Mark Eveleigh recently wrote an article explaining.

Writing for the South China Morning Post, Eveleigh gives readers a glimpse into life on Bali’s West side.

“A herd of deer blocks the potholed forest road, so I ease the car to the side of the track and switch off the engine. As I watch a young fawn foraging quietly near its mother, the rasping call of a green junglefowl – a wild cousin of our domestic chicken – breaks the silence. Then, from up in the canopy, comes the bickering chatter of two gleaming white Bali starlings, which are among the world’s rarest birds.”

“After living in west Bali for six years, it still strikes me as almost inconceivable that this expanse of wilderness can exist on an island that has become a byword for saturated tourism. Few people, even among the islanders themselves, realise that the interior of the western end of the island – an area measuring about 600 square kilometres (230 square miles) – is still covered with uninhabited jungle.”

“The coronavirus crisis has had a dramatic effect on tourism in Bali, with an estimated 40,000 hotel bookings cancelled over recent weeks. But crowded streets and traffic jams remain a factor of daily life in southern Bali, and the sprawling hotel complexes and resorts of the tourist strip are, for the time being at least, still jostling with holidaymakers.”

West though, things are quieter. And it’s not just Eveleigh’s words that suggest this (he’s written a book on it, too): the ‘West Bali’ Instragram hashtag and geotag pages appear to back up his claim.

From the less-crowded waves to the stunning national park and rice terraces, these West Bali pictures show there is a whole lot more to Bali than Uluwatu, Seminyak, Ubud and Kuta.

Places to go in West Bali include Balian, Medewi, Negara, Menjangan and Pemuteran.

As Eveleigh points out on his website there is more variety (in terms of accommodation) in West Bali than you might think. Despite the lower volume of tourists (compared to other hotspots), his West Bali website has advice for everyone from those looking for earth-friendly travel and budget hotels to honeymooners, yogis, surfers, families and foodies.

It’s a surprise it’s still somewhat of a secret, really.