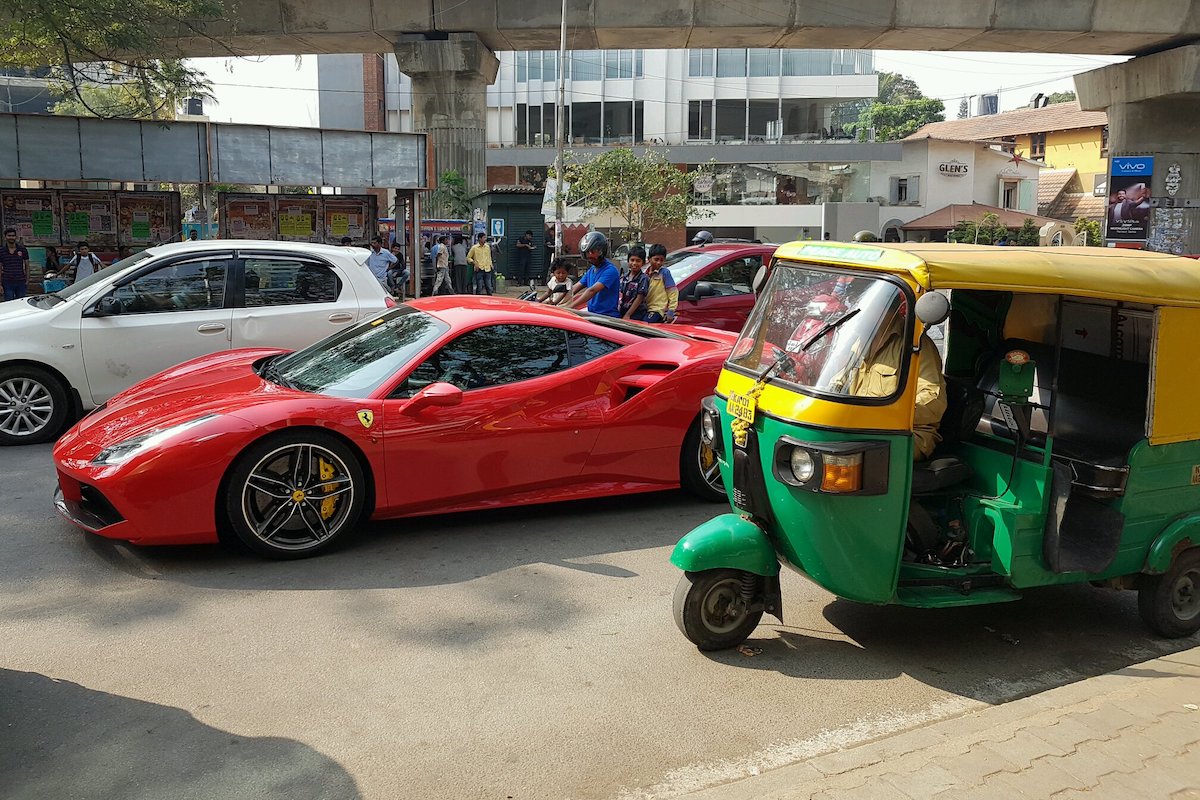 It’s been over a year since the COVID-19 pandemic began. While it’s truly remarkable how quickly different countries were able to come up with vaccine candidates, the reality remains that some countries are bouncing back quicker than others.

India in particular is really suffering. There are currently almost 31 million active COVID cases in the country, making India the second-worst affected country in the world behind the United States’ almost 34 million active cases (that said, India has over four times the US’ population, which really puts into perspective how bad things really are in the US).

With numbers like that, you’d think that India would be doing everything it could to try and get its people vaccinated – but some surprising data coming out of one of the country’s biggest airports suggests that at least some Indians have their priorities seriously skewed.

Between April 2020 and May 2021, Mumbai’s Chhatrapati Shivaji Maharaj International Airport (CSMIA) actually saw automotive shipments eclipse pharmaceutical shipments, at a time when the country has been desperate for vaccines and medical equipment, Moneycontrol reports.

CSMIA facilitated the movement of approximately 360 tonnes of automobiles, handling over 180 cars in the thirteen-month period. 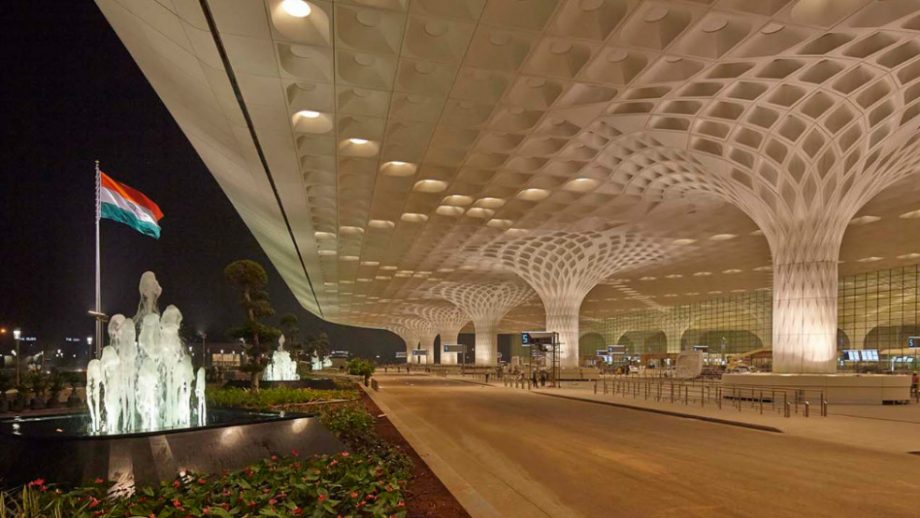 Seeing as India has a thriving domestic auto industry – with even luxury marques such as Audi, Land Rover and Mercedes-Benz producing vehicles in the country for both domestic and international markets – it follows that a majority of those 180 cars must be supercars or other super high-end automobiles. Flying in cars is an expensive endeavour, which you could only justify for truly special cars.

It’s demonstrative of India’s growing appetite for luxury cars as well as the extreme wealth disparity that characterises the nation. India is home to 140 billionaires and over 412,000 millionaires, despite most Indians making on average around US$2.80 a day.

There’s an argument to be made that India’s wealthy should be helping their country by importing vaccines instead of V10s… But these cargo statistics don’t tell the full story when it comes to India’s vaccination rollout. 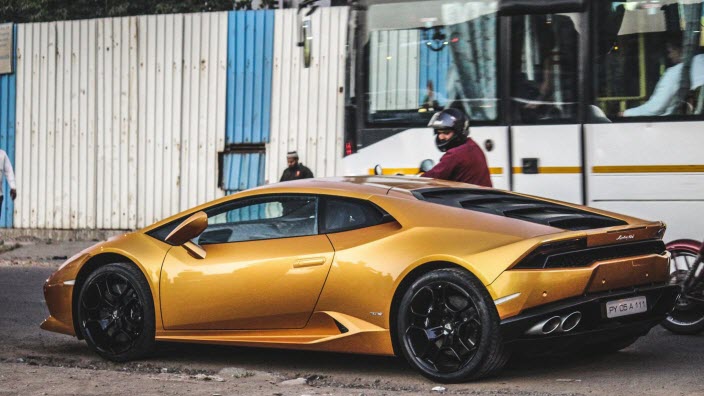 Unlike many countries, India has the capacity to manufacture its own vaccines – indeed, India is the world’s biggest vaccine producer, the country churning out millions of doses of AstraZeneca. So there’s an argument to be made that India doesn’t need to import vaccines when it’s capable of producing its own supply.

Despite this, just 4% of the population are fully vaccinated, in part thanks to the government’s failure to order enough doses, according to NPR (where have we heard that story before…)

That said, it’s worth having a bit of perspective here. India is a developing country; the second-most populous in the world and perhaps the world’s most ethnically and linguistically diverse. It’s unfair to compare India to wealthy, more developed countries like Iceland or Israel.