Post Malone Does The Unthinkable With $1 Million Rolls-Royce SUV

Too fast for love. 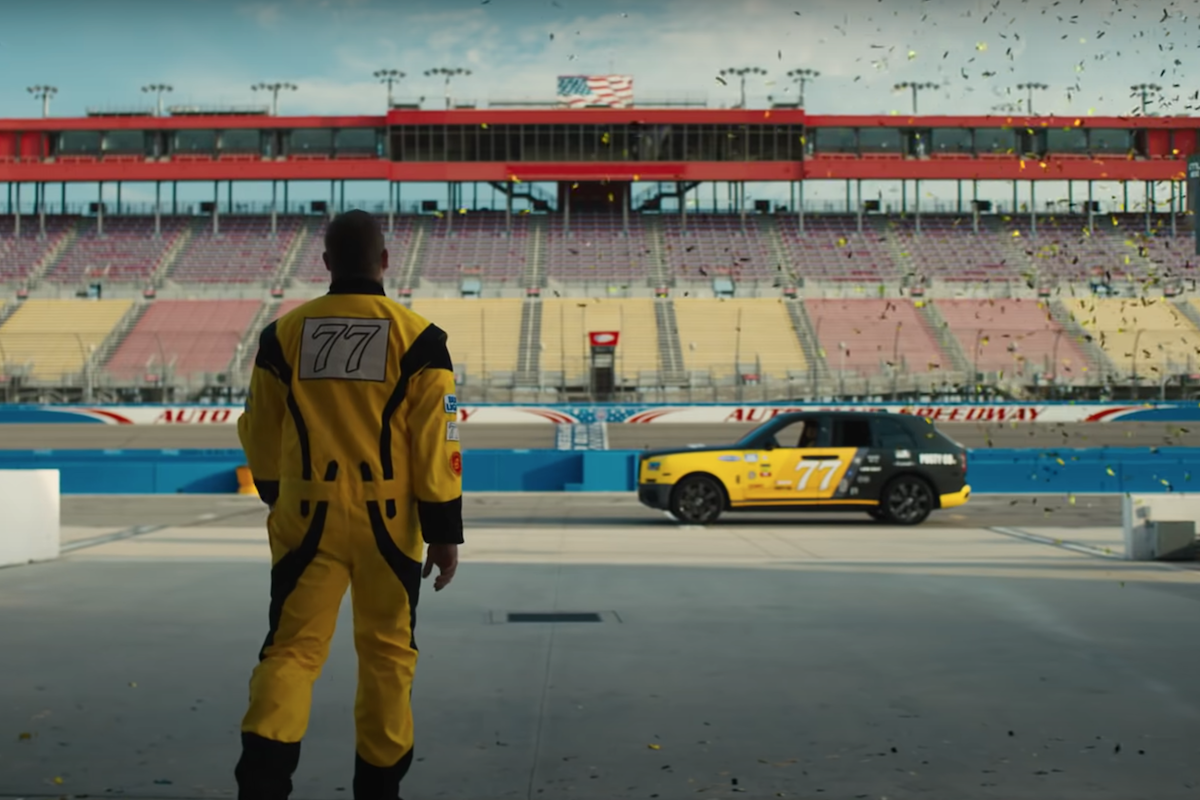 Post Malone’s got form when it comes to putting Rolls-Royces through the ringer.

The music video for his break-out hit single, White Iverson (which currently boasts a healthy 915 million+ views on YouTube) notably featured a rented Rolls-Royce Ghost doing doughnuts in a dusty paddock. Now, it seems the rapper’s back up to his old tricks.

On Friday, Post released a new track titled Motley Crew, his first single as lead artist since 2019. The song dropped alongside a lavish music video directed by Cole Bennett, which features guest appearances from fellow rappers such as Tyga, Ty Dolla $ign, Big Sean and French Montana, among others.

The clip, shot at the Auto Club Speedway in California, sees Post race his customised Rolls-Royce Cullinan Black Badge – reportedly worth over AU$1 million – against a fleet of NASCAR stock cars, the huge luxury SUV outfitted in NASCAR-style decals and Post himself wearing a NASCAR-style race suit.

Doing doughnuts with a Ghost is one thing, but thrashing such a huge, expensive car around a NASCAR ring is a whole other level of extravagance.

Post has owned his Cullinan since 2019, which features a black exterior and a blindingly neon yellow interior. Not quite as gaudy as Kylie Jenner’s, but pretty close.

Post also rides in a 1966 Pontiac GTO convertible in the video, driven by none other than Tommy Lee, the drummer and founding member of the iconic heavy metal band Mötley Crüe that Post named his single after. Now that’s rock and roll.

The Cullinan’s not the only outrageous car Post Malone has in his garage. Check out his latest automotive purchase – a supercar, but perhaps not the one you might expect.