The next play-thing of billionaires everywhere? 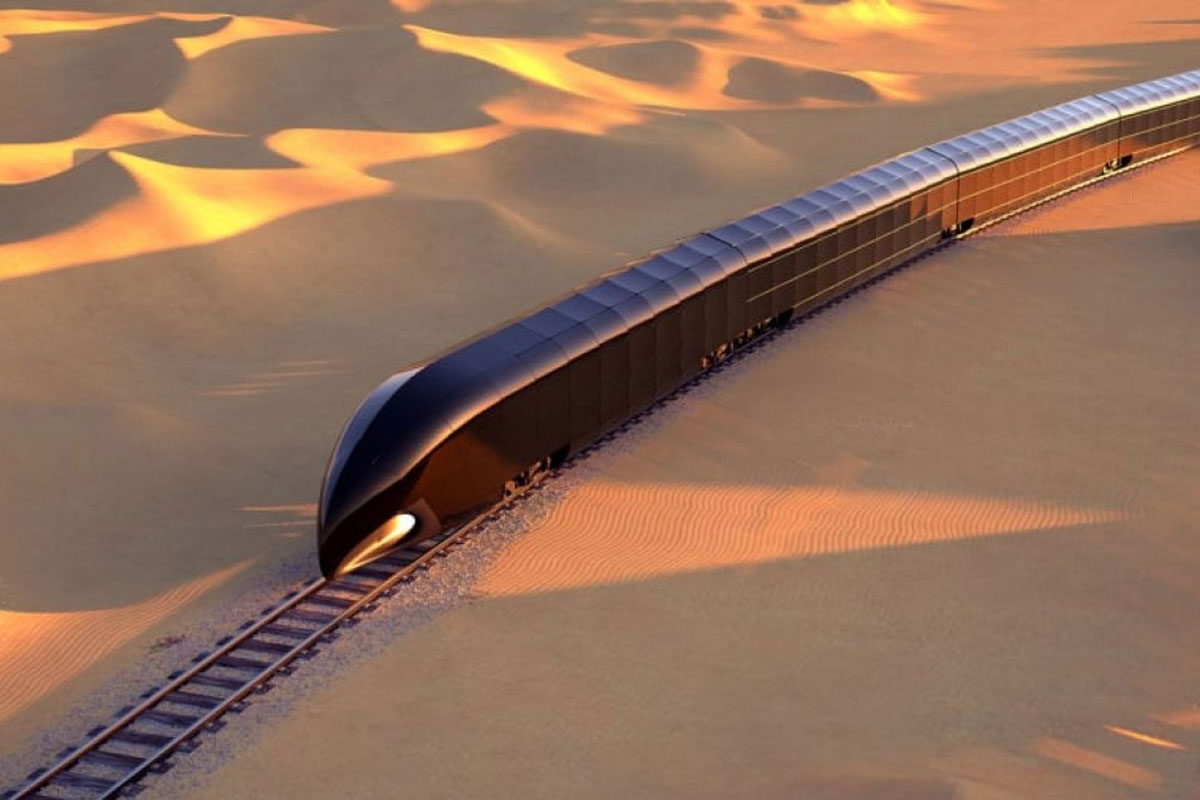 Italy has a lot of feathers in its cap: the leaning tower or Pisa, the Colosseum, St Marks Cathedral; pizza. France, likewise, has more tourist attractions than you can throw a Michelin star (or historical tour guide) at.

They may now both have another accolade to add to their resumes, however – ultra-refined long distance rail travel. Now: before you throw your pirated copy of Spectre at our heads and inform us trains were an antiquated form of getting around, think again.

A lot has changed since a few years ago.

We’ve seen a pandemic, and the Greta Thunberg Effect is in full swing, with many travellers now opting for closer-to-home holidays that commit less carbon to their footprint.

As CNN Travel reports, “Various new trains and routes are currently in the pipeline, including Italy’s ‘Dolce Vita train,’ set to run 10 routes through the country’s most well-known landscapes, and Midnight Trains, an upcoming network of overnight services from Paris to 12 different European destinations.”

On that note, French designer Thierry Gaugain wants to take things a step further. He “plans to take the rail travel experience to a completely new level with his latest concept, a private luxury train made to measure for one lucky, and very wealthy, owner,” (CNN Travel).

The superyacht of the savannah, if you will…

“Gaugain, who has worked with renowned designer Philippe Starck across countless projects, is known for his impressive yacht designs, including Apple co-founder Steve Jobs’ 80-meter vessel Venus, but this is his first attempt at conceptualizing a train,” CNN Travel explains.

“Described as a luxurious ‘palace on rails,’ the 400-meter long train will be made of 14 cars and glass so technologically advanced that it can switch from opaque to complete transparency,” CNN Travel reports.

Our take? It’s like a modern-day Versaille palace. But instead of Marie Antoinette, you have Big Tech Bros. The only thing it’s missing is a dog(e) drawn carriage for Elon Musk…

The train is envisaged at this stage for one specific owner. But if the trend took off, who’s to say it won’t be the next Sailing Yacht A for billionaires around the world?

Underneath the heralding of the news on Twitter, some users saw the idea as positive (“a reminder that so many seem to have forgotten – the journey is the destination”) while others were more sassy (“Ah yes the old ‘we need trains to shuttle people to work and then a rich guy said ‘but what about me and my friends?'”).

Sounds great, but a sandstorm later and the tracks are covered in sand.

This would be too far fetched even for Snowpiercer

One Twitter user channelled their inner revolutionary, writing: “Can’t have a peasant uprising on your Snowpiercer if there are no peasants allowed.”

Can’t have a peasant uprising on your Snowpiercer if there are no peasants allowed. 😬https://t.co/KjG7KZ8qhP

Gaugain reportedly envisioned the billionaire Laurene Powell Jobs, the widow of Steve Jobs, as a potential user of the train, when he came up with the idea. 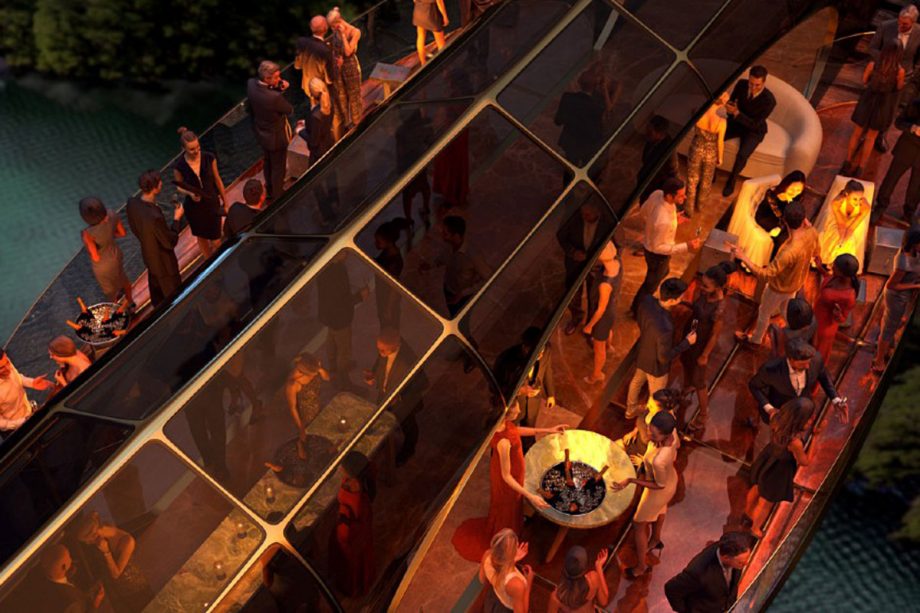 For the time being though he has yet to find a customer and admitted to CNN Travel he may need to find “someone as crazy” as himself to buy the train, which will likely cost around $350 million. The project will take at least two and a half years to build, too, he has said.

According to CNN Travel, the train will fit around 18 overnight guests, will run at 160 kilometres per hour and will be adapted to run on railways across both the Americas and Europe. It will also have the ability to split in two so guests can see different attractions and meet up further down the track.