American airlines are now struggling to contain a ‘passenger tsunami’. Here’s why Australian carriers should be taking notes. 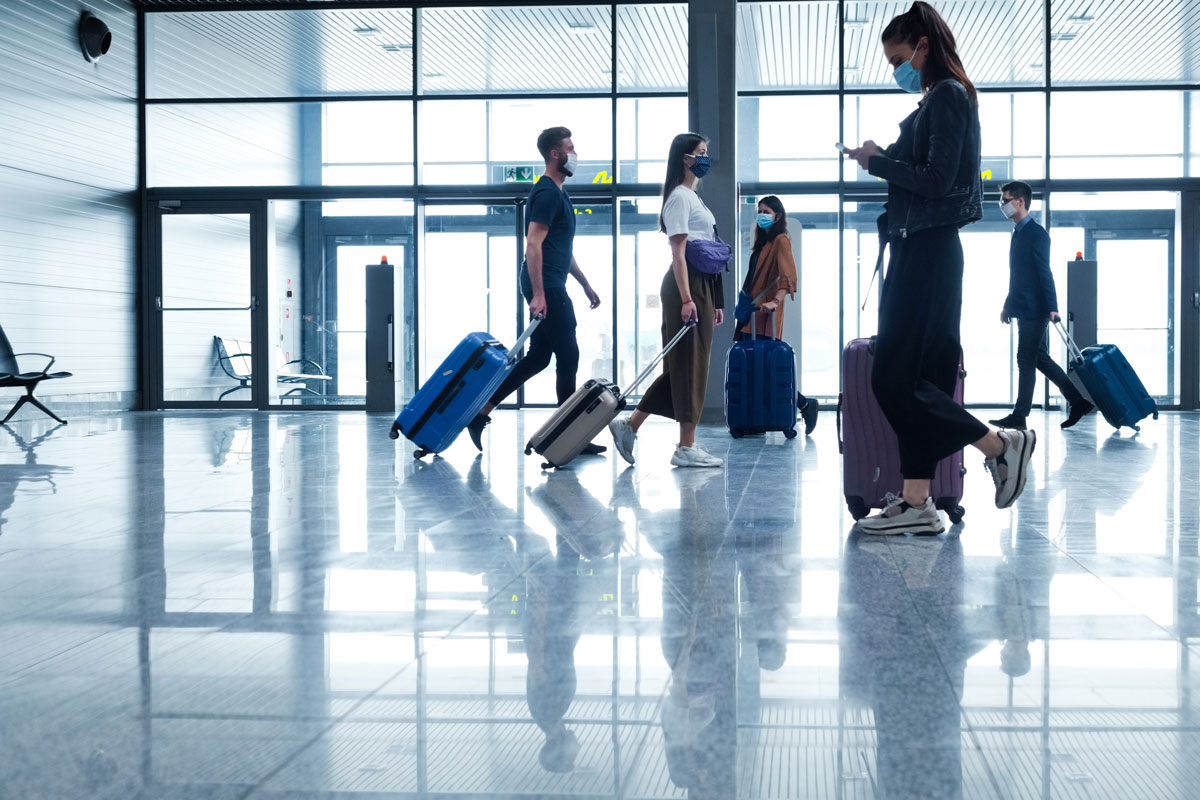 Summer is in full swing, vaccines are in arms, and planes are bursting at the seams right now in the US.

This ‘back to travel’ boom has created an unusual problem for US airlines – they have too many passengers and not enough crew.

The fast-paced return of domestic travel has many airlines scrabbling to hire back staff after the layoffs that occurred at the beginning of the pandemic.

As Marketplace reported last week, “American Airlines is calling back all 3,300 flight attendants who’ve been on voluntary leave, in addition to hiring 800 more.”

Marketplace also reported that Airlines are bringing back pilots who’ve been on leave and looking for new ones.

But this isn’t simple; pilots must maintain a high level of skill and accreditation. Creating a pilot isn’t something you can do overnight. Simon Azar of flight simulator company CAE told Marketplace, “If you want to create a pilot from scratch, it takes two to three years to be able to get them into an airline seat.”

This is a problem Australia should learn from (though there is no easy fix, given how much of a financial battering all airlines have taken). That said, given we are well behind the US in terms of Returning To Normal, we may still have time to mitigate the same squeeze happening to us down the line.

At the time of writing though it looks like more needs to be done. Earlier this month Qantas pilots shared some of their struggles on the airline’s online communication system Yammer, in response to Qantas executive John Gissing in June seeking to “start a conversation” about Men’s Health Week.

The messages were obtained by the Sydney Morning Herald.

One message, from one Qantas pilot who hasn’t flown in over a year, spoke of not being able to sleep through the night, the Sydney Morning Herald reports.

“The financial hit has been significant, but it pales in comparison to the mental hit. The worry that breeds from uncertainty is palpable,” he wrote. “The uncertainty eats at you every day; it clouds your thinking, it affects your decisions and corrodes relationships.”

According to the Sydney Morning Herald, “He warned the mental effects will be significant, and international crew felt abandoned as other parts of Qantas expanded while they faced a ‘seemingly endless’ period of stand-down.”

With long haul international travel still probably a long way off, pilots of jets like A380s do not anticipate their ground spells to end any time soon. Especially given all 12 of Qantas’ superjumbos are currently parked in the California desert, and not expected to return to action until 2023.

According to the Sydney Morning Herald, “nearly all the A380 pilots have been stood down since March last year, while 787 and A330 pilots are being rotated between stand-down and active duty.”

As one Qantas pilot told DMARGE in 2020: “The elephant in the ‘flight deck’… is what our industry is going to look like on the other side of this, and who is going to have a job.”

“That’s obviously a significant stress [point] to have in a very safety-sensitive environment and one we need to look out for, and look after each other, in order to manage.”

“Once borders do reopen, it will be interesting to see how quickly that moves.”

Though the short staffing problem the US is experiencing right now is primarily domestic, when Australia opens again to the world it will be interesting to see if we face similar issues.

Qantas is currently anticipating most of its international network to restart at the end 2021 – but that forecast, like many pandemic related predictions, is subject to change.