AirlineRatings.com have announced their top 20 airlines for 2021, and Air New Zealand is no longer top dog… 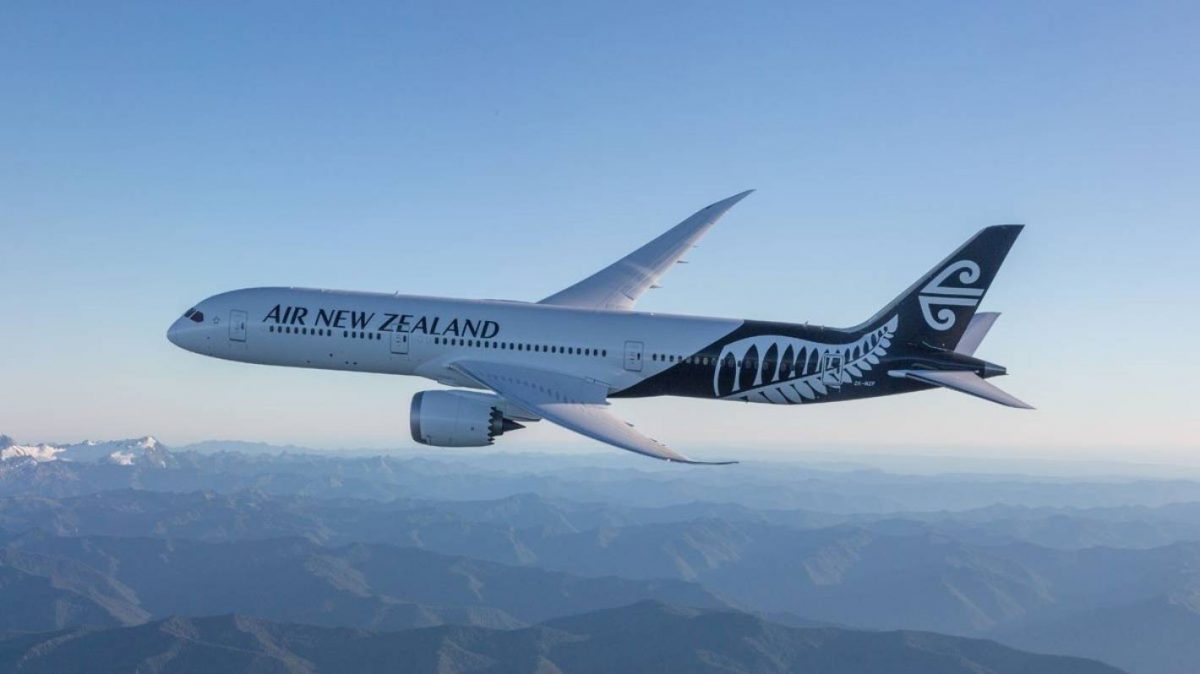 After a couple of years that have been characterised by their lack of flying more than anything else, AirlineRatings has nevertheless named its picks for Airline of the Year 2021.

Qatar Airways has come up trumps, winning Airline of the Year, and taking the place of last year’s winner, Air New Zealand.

The AirlineRatings ‘Airline of the Year’ award acknowledges the best overall aviation practice, with a focus on product innovation, good route network and overall safety. All AirlineRatings awards are given based on strict assessment criteria put together by industry professionals with extensive expertise and experience in the aviation field.

Qatar Airways, it’s worth noting, is also one of the few airlines that has had the capacity (and the incentive, as DMARGE has previously discussed with travel expert Richard Merkert) to continue operating flights to Australia, almost this entire time the pandemic has been running.

RELATED: Why Qatar Airways Is Able To Continue Running Flights To Australia

In any case, as AirlineRatings announced today, Qatar Airways “nudged out Air New Zealand and Singapore Airlines for the top spot followed by Qantas, Emirates, and Cathay Pacific.”

“Qatar Airways is being honored for its innovation, product, and industry leadership as well as its extraordinary commitment to keeping the world’s critical long-haul air routes open during COVID-19,” AirlineRatings said.

“Mr. Al Baker’s drive for perfection has led to many improvements in both Airbus and Boeing aircraft and travelers across the world are better off because of the drive and the pursuit of excellence of Qatar Airways,” Mr Thomas added.

“The airline has a host of industry firsts. First to complete IATA’s important IOSA safety audit, first to be fully COVID audited and compliant by both AirlineRatings and Skytrax, and amongst the first to trial IATA’s COVID Safe Travel Pass.”

He continued: “Over the past 16 months, the aviation industry has witnessed some of its darkest days, but Qatar Airways has continued to operate and stand by our passengers despite many other airlines halting operations due the pandemic.”

“Qatar Airways continues to reach new heights and set industry standards that deliver unrivalled passenger experience because it is in our DNA to do everything with excellence. Our commitment is to provide the highest possible level of health and safety standards both on the ground and in the air, with 5-star service at the core of our business.”

Recent figures from travel data provider, OAG, highlight that Qatar Airways continues to be the world’s largest airline, offering more global connectivity than any other.

Its Qsuite, a patented Qatar Airways product, is world-renowned for offering a First Class experience in the Business Class cabin, as one DMARGE source recently experienced on a flight to Europe.

RELATED: I Flew Business Class For The First Time During The Worst Moment In Aviation History

As for the other awards, Air New Zealand, though dethroned from the number #1 spot it held in 2020, was another big winner, taking out number 2 position in the Top Twenty Airlines rankings as well as Best Airline in the Pacific, Best Premium Economy, and Best Economy awards.

The full list of the top twenty airlines for 2021, as judged by AirlineRating, can be seen below.

See why Qatar Airways is the world’s best airline below