Armchair travellers, rejoice. Google Earth has just released a major update that makes it easier than ever to waste time on the internet while satisfying your wanderlust.

After two years of R&D, Google Earth’s fancy new features are here. The one that has everyone talking is the 3D map view, which lets you get up close and personal (and three-dimensional) with the world’s most famous landmarks. You can marvel at the height of Tokyo Tower or the depth of the Grand Canyon in greater detail than we’ve ever seen from Google, all from the comfort of your couch and your Chrome browser.

The update also introduced a feature called Voyager, an interactive collection of expert-guided tours brimming with videos and slideshows. Voyager is your ticket to exploring a popular tourist destination without the crowds, travelling the world by themes (like “Amazing Urban Gardens”), or visiting places you’d likely never see in person (“Remote Islands”). Along the way, “knowledge cards” provide factoids about the sites and scenes you see.

For the daredevils, a familiar feature has joined the lineup at Google Earth. The company’s infamous “I’m Feeling Lucky” button has migrated to maps from the search engine, and will zip you to one of 20,000 random locations around the world. You’ll be shown knowledge cards about your destination as well as recommendations for similar spots to check out.

The entire interface has been spiffed up, with imagery that’s the most realistic and enthralling yet. While nothing can take the place of actually setting foot somewhere, Google Earth is now a stunning virtual travel tool that’s pretty much guaranteed to expand your bucket list.

Try it here and prepare to be hooked. 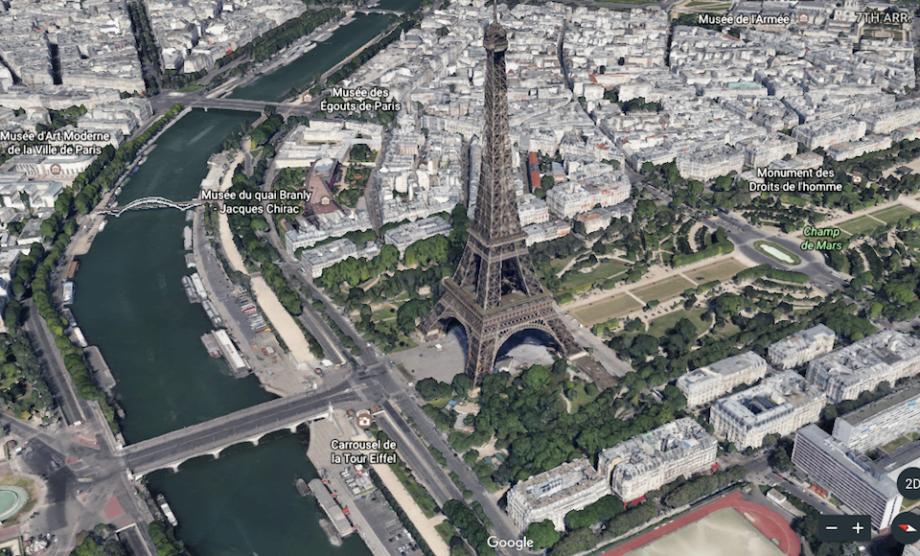 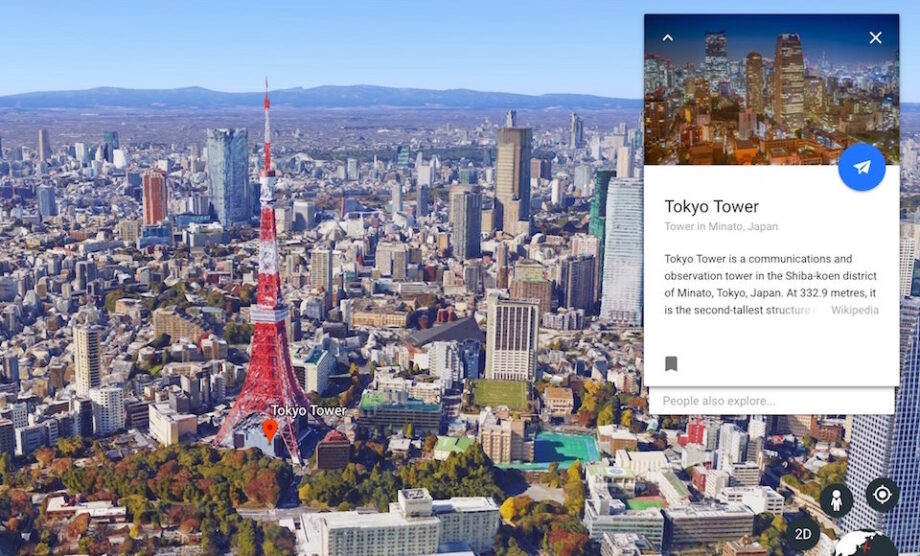 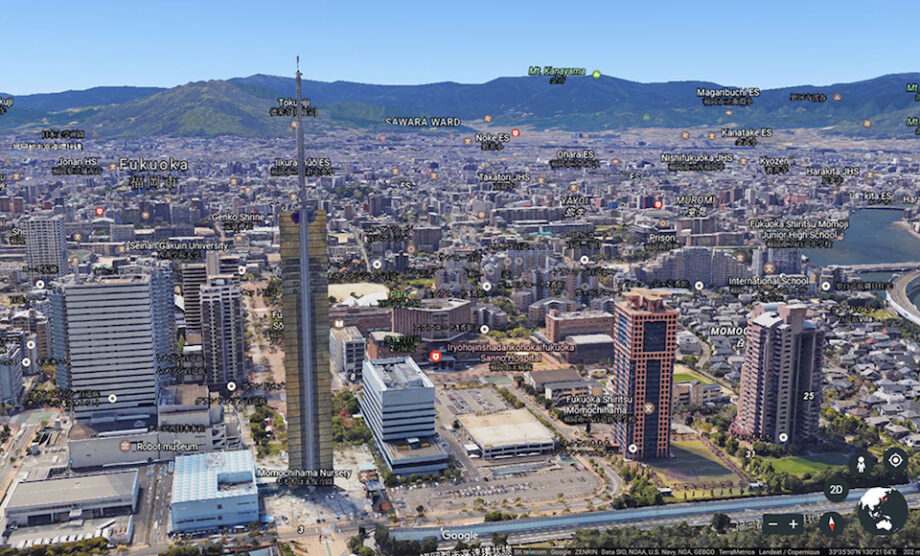 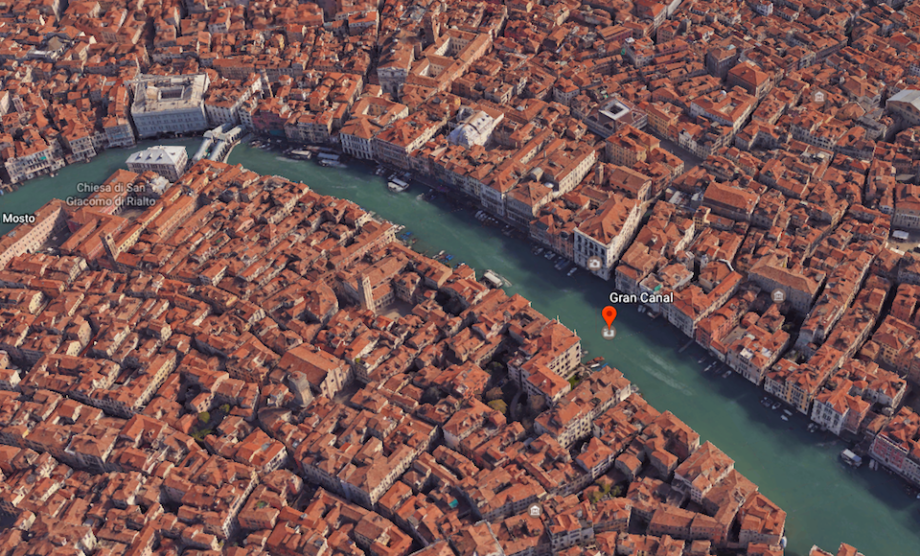