If you’re in the market for a truly luxurious sedan, you have to spend big money on something like a Rolls Royce, a Bentley, or even a Mercedes Maybach. These modern-day high roller vehicles represent the very best in comfort, quality and are the best way to show the world you have money.

But if you want to achieve a similar feat, with a car that’s been around for some time, one of the very best examples is this 1979 Mercedes-Benz 450SEL 6.9, which is available right now on Carsales. The 450SEL 6.9 is, as the name suggests, based on the 450SEL which was first introduced in 1972. However, this particular model was built by Daimler-Benz at its Stuttgart factory in Germany, where it was given its very own production line.

That’s because it was a top-of-the-line model that was built in limited numbers, with a total of 7,380 of them being produced. Compare this to the nearly 60,000 ‘regular’ 450SEL sedans made and you can immediately see how much rarer the 6.9 model is. That 6.9 figure refers to the 6.9L V8 cast iron engine found under the hood, which at the time was the largest engine fitted to any non-American car post-WWII.

It proved especially handy in the 1998 film Ronin, where it was used in the first major car chase sequence, where it was driven by Jean Reno’s character, Vincent. Ok, so it might not features in the chase scene that many critics cite as one of the best in cinematic history, but it still more than holds its own speeding around the streets of Nice. Of course, we don’t encourage you to do the same should you buy it.

An Australia-specific model was made without a catalyst and produced 198kW of power, but this model on sale was destined for other territories and so gets the higher-powered 210kW output, giving it a top speed of 225km/h. But while the 6.9 didn’t have as luxurious an interior as one might have expected – don’t worry, it has leather seats – it made up for it with superb ride quality thanks to its hydropneumatic self-levelling suspension.

When it was first launched, Mercedes-Benz charged US$40,000 for the 6.9 in North America, putting it on par with a Rolls-Royce Silver Shadow, which then demanded a $43,200 price tag. Both were significantly more expensive than a similar $16,000 Cadillac.

This model for sale on Carsales has undergone a $25,000 restoration, with the current owner being only the second person to handle the keys in its 41-year history. To top it off, it’s only travelled 138,000kms too, which is practically nothing. And it can all be yours for the rather attractive price of A$60,000. 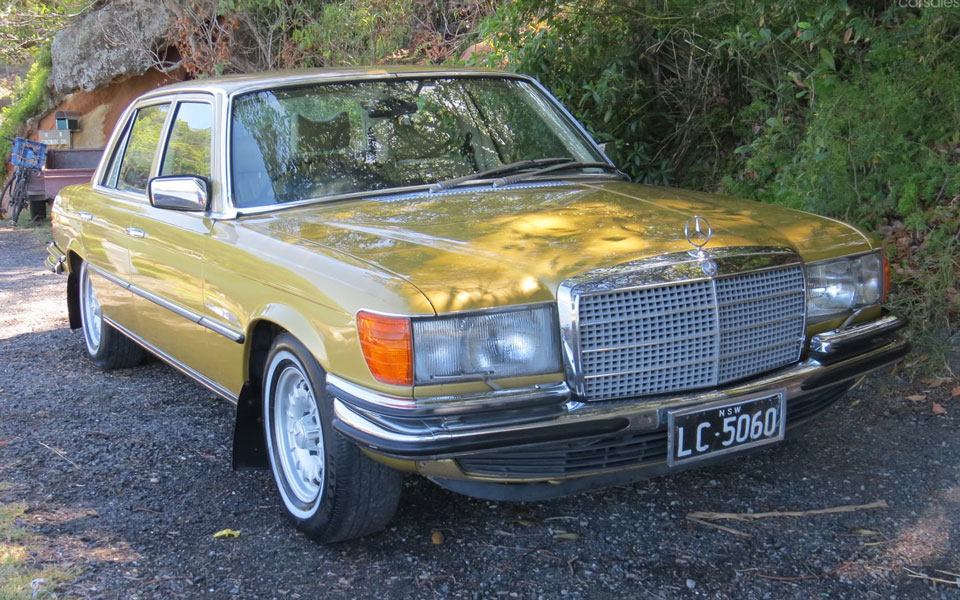 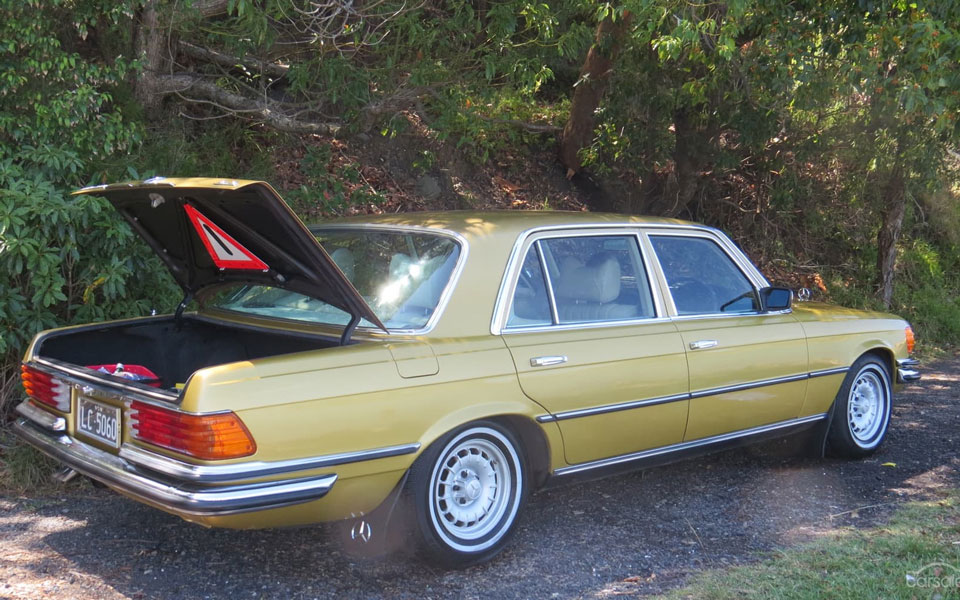 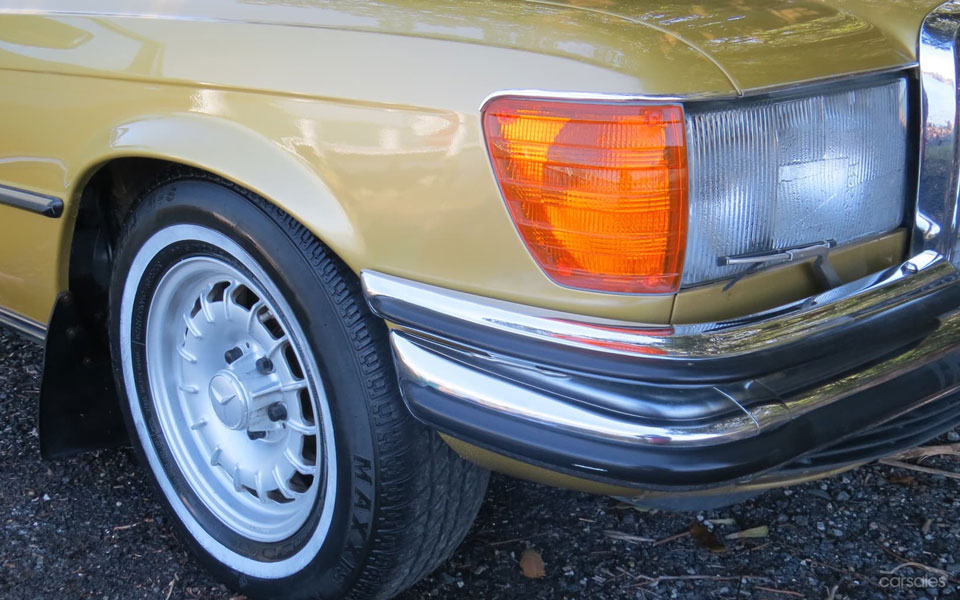 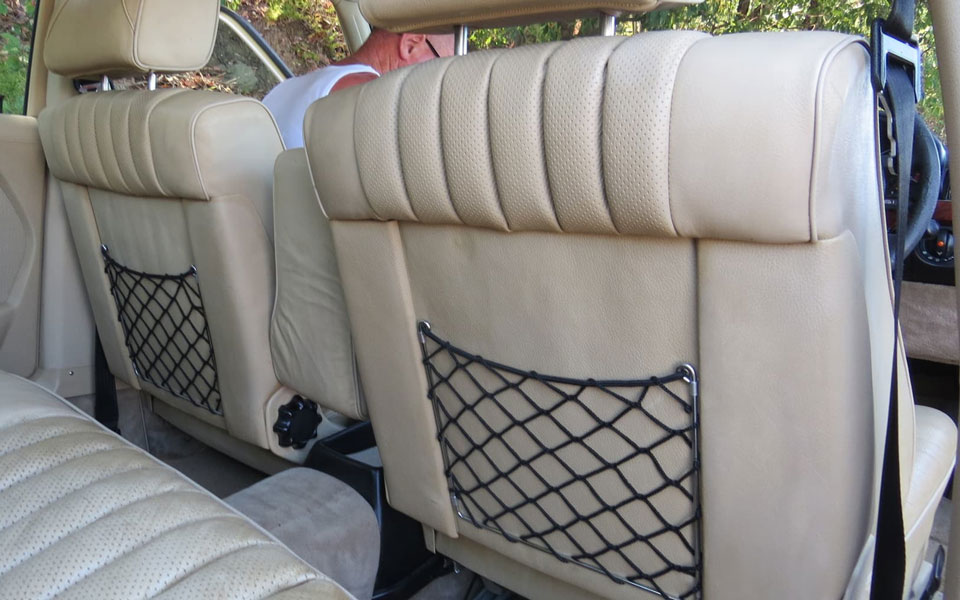 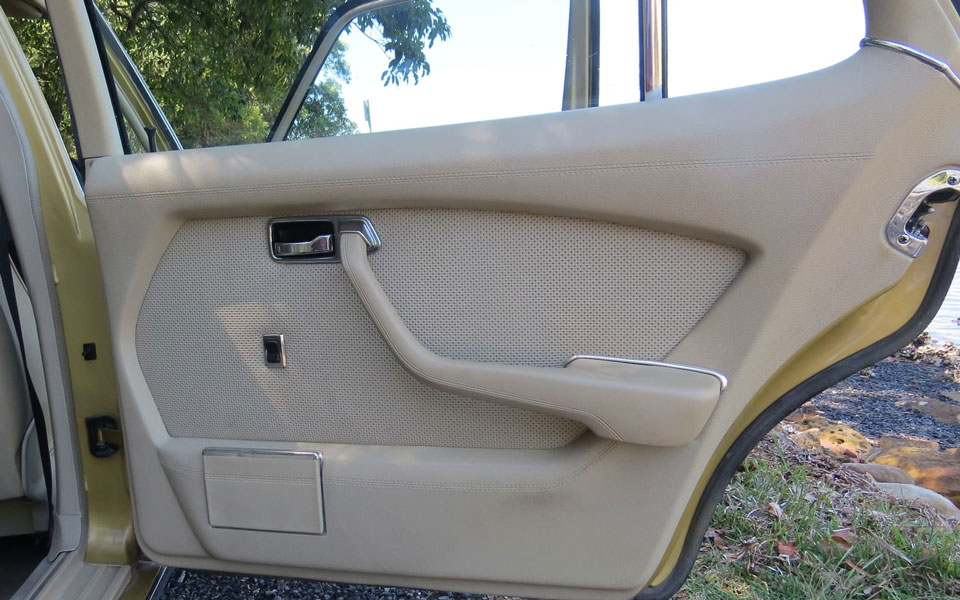