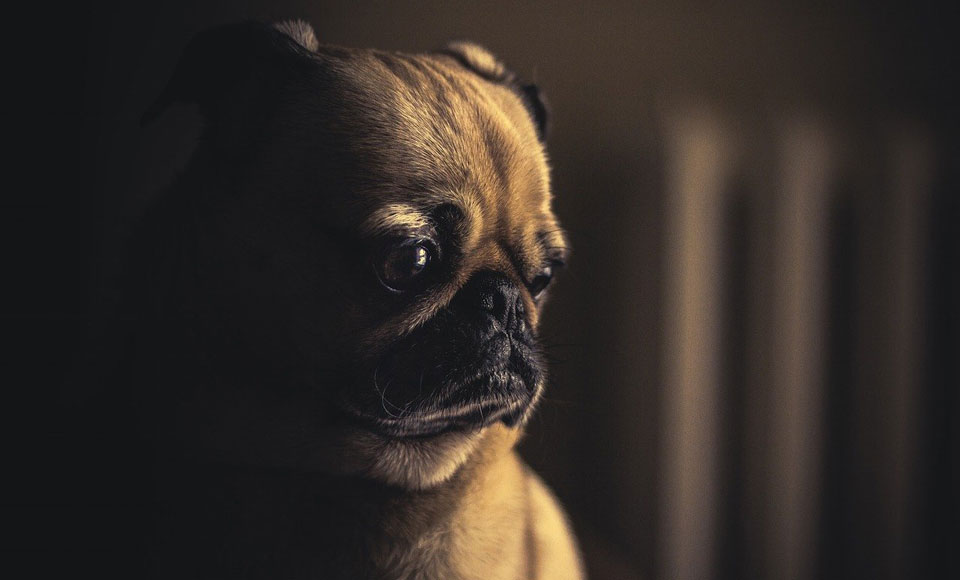 Brace yourselves dog lovers. Man’s best friend could potentially be replaced with an even better friend according to new findings from animal welfare experts in the Netherlands’ Wageningen University.

The study was tasked with evaluating which animals were suitable as domestic pets and covered a range of 90 different wild species from around the world. The most startling result however was the fact that dogs didn’t make the cut for the top 25 animals suitable as pets.

Researchers rated animals based on their biological make up, needs, threat to humans and general well-being when kept in captivity. The analytical framework used to determine these results were also based on the the short phrases which best describe each animal via expert knowledge and information obtained from numerous encyclopedias.

On the top of the domestic pets list? The East Asian Sika deer, or better known as the male variant, the Stag. Coming in at a close second is the Agile wallaby followed by the Tammar wallaby, llama and the Asian palm civet.

The researchers hope that these startling results will be used to further understand and raise awareness for keeping wild animals in captivity. If you’re still in denial you can check out our ten best dog breeds for men here.

See the list of the top 25 animals above. And a massive shout out to the Screaming Hairy Armadillo for lobbing in at number 25. 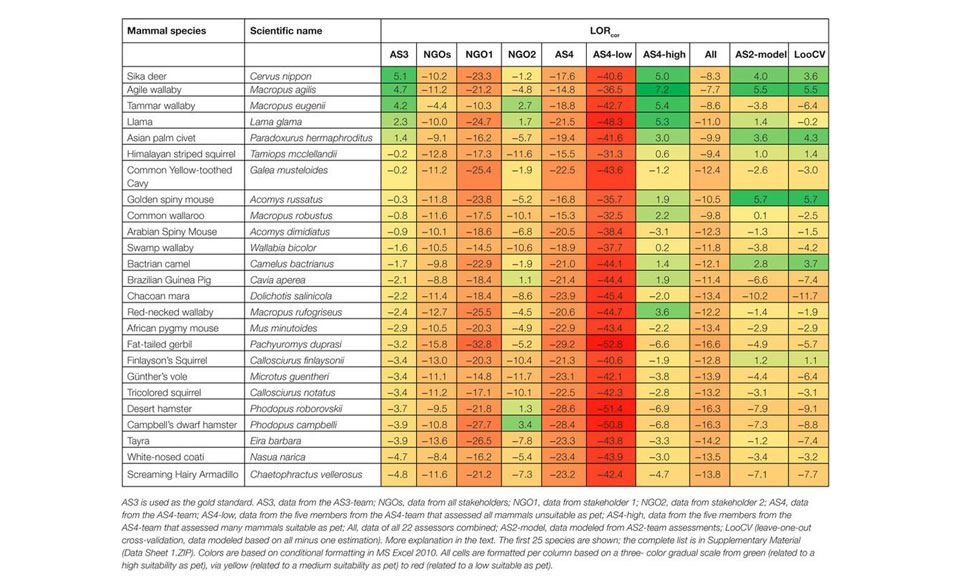