Australian Banks Should Stop Being Little B****es With Apple Pay 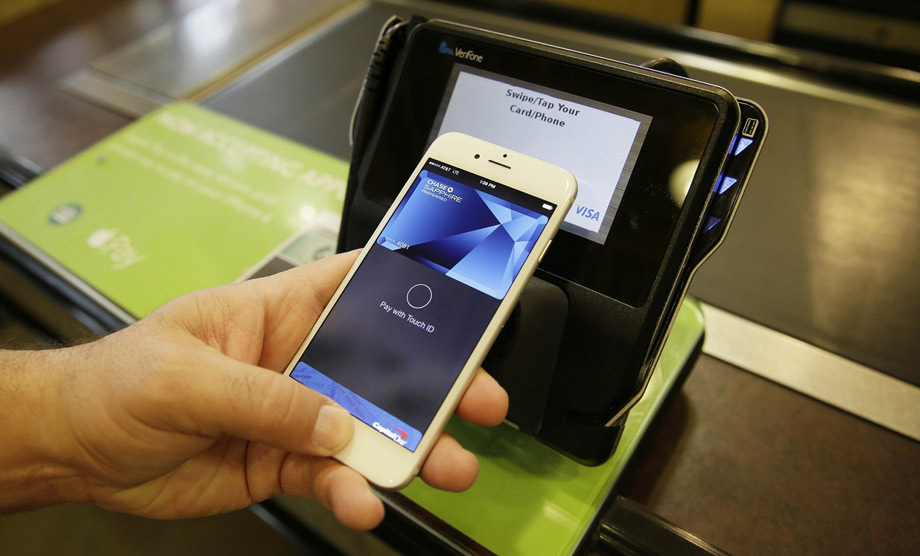 Pretty much everyone who owns a smartphone (looking at you Windows Phone users), has had some kind of experience with paying for stuff with their phone by now. If you’re anything like me, you may have gotten access to Android Pay on your phone, only to take it off once you realise that it forces you to put a PIN number on your phone. This is 2017, Google. Ain’t nobody got time for that.

If you’re more inclined towards the iPhone, you may have heard about the ongoing battle between Apple and four of Australia’s biggest banks – CBA, NAB, Westpac and Bendigo Bank. This is probably because you’re still stuck waiting for Apple Pay while your friends with Samsung’s or an ANZ account smugly pull out their phones when they go to pay for their coffee.

So why don’t you, good reader, have access to Apple Pay yet? Ask your bank, and their answer will probably be pretty shallow. In a counter-argument, we’d put forward that they simply need to stop whining and offer it anyway.

In case you were still unsure as to how the attitudes of these big banks differ to everyone else, consider this. The South West Slopes Credit Union, Big Sky Building Society, Beyond Bank, MyState Bank Ltd and the Northern Inland Credit union ALL offer Apple Pay to their customers. I’d never heard of them either. Some of the mid-sized banks (think Defence Bank, Teachers Credit Union etc.), and only one of Australia’s big 4, ANZ currently offers it.

The reason that so many small banks have jumped on board is what makes Apple Pay truly unique as a way of paying for things. In the case of Android Pay, for instance, you’re required to unlock your phone, open the app of whatever bank’s card you want to pay with, and unlock that before you’re granted access to pay with your phone.

With Apple Pay though, your phone uses NFC – technology that enables the exchange of data between devices over about a 10cm distance – when you hold it near an EFTPOS terminal to open its own app, Apple Wallet, without you even needing to unlock your phone. Within Apple Wallet you’re given access to ALL your cards from all the banks and credit providers you might be with, so you can choose from your entire wallet straight away. It doesn’t even store your credit card details, instead generating a unique code every time you elect to pay with a certain card to authenticate your purchase. You also need to verify each purchase with Touch ID as well, adding another layer of security.

This is where the big banks dig in their heels. They want access to Apple’s NFC so your iPhone will automatically open to their app instead of Apple Wallet. And yes, if you’re thinking, “but doesn’t that completely defeat the purpose of Apple Pay?” – well, yep.

Of course, they’re totally ignoring the will of the people. On 28th April, ANZ announced that they’d be entering a deal with Apple to offer Apple Pay on its American Express and Visa Cards. The same day, they experienced a doubling in bank account applications, a 20% rise in Credit Card Applications, and in the 4 days that followed, over 60,000 unique visitors to their Apple Pay microsite. Combine this with the fact that Apple controls around 70% of the smartphone market in Australia, and that’s a recipe for customers in anyone’s eyes.

Putting aside the unspeakable debacle that is the NBN and the recent failures with the Census, Australia doesn’t have the best reputation as either an innovator or an adopter of the latest Tech. You’d be surprised then to hear that Australia is pretty much the world leader in contactless payment. Our limit ($100) is higher than both the EU and the UK, and 70% of our card transactions are now done through tap & go systems. That’s the highest in the world. So to CBA, to NAB, to Westpac and all the other banks that have done such work in making Australia a leader in consumer banking, we implore you not to fuck it up now.