If Bond ever became a family man… 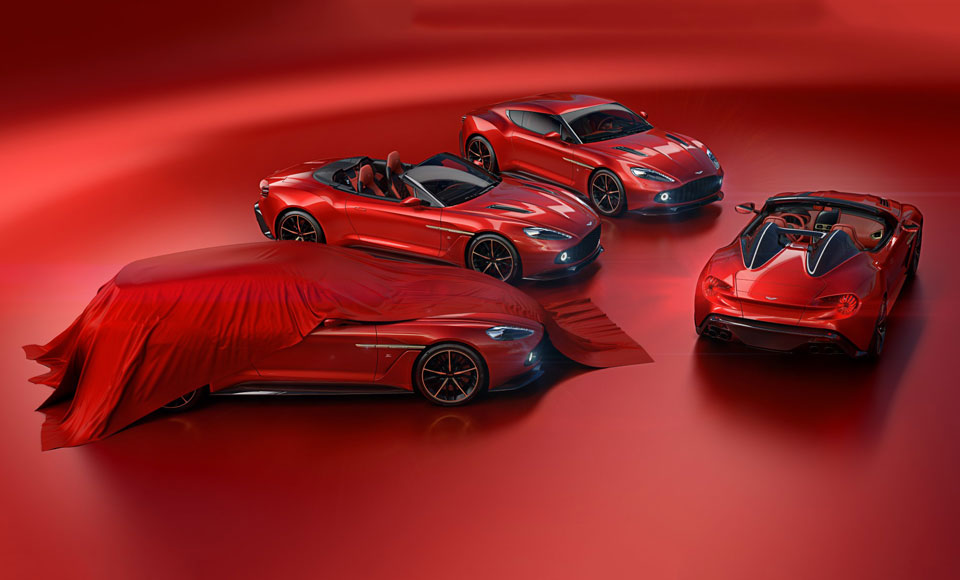 This year’s Concours d’elegance at Pebble Beach will see the arrival of a roofless Speedster model and, wait for it, a Shooting Brake. That’s right, an official Aston Martin wagon which no one asked for but will still welcome with open arms like a long lost son with wheels for limbs.

The pair will join the existing Zagato line up which already boasts the Vanquish coupe and convertible to make for a very exclusive quartet of cars to bear the signature Zagato aesthetics. To the uninitiated, that means bladed LED tail lights and a three-dimensional Zagato Z logo emblazoned across the front grille and rear vents as penned by the Italian design house.

As of 2016, the Vanquish Zagato coupe and Volante convertible have both received a production run of 99 vehicles. The Shooting Brake will also receive this same production run with the exception of the Zagato Speedster which will be limited to just 28 examples.

Under the bonnet the cars will all receive the same powerplant and drivetrain as the Vanquish S. That means a 5.9-litre V12 capable of delivering 430kW to the rear wheels via an eight-speed automated manual transmission. Carbon fibre body panels also help these beasts move with an expected 0 -100km/h sprint time of 3.5 seconds.

But back to the Shooting Brake. The wagon will be a two-seater only whilst the elongated roofline will bear the hallmark Zagato double-bubble design. To make the most of this, glass panelling was added to the roof to let light into the cabin.

And the million dollar question of why they even built it? Because a select group of buyers of the first coupe wanted something different and more extreme, according to Aston Martin design boss Marek Reichman.

Those thinking of putting down a deposit on one are already too late. Aston Martin have confirmed that all of the cars have been spoken for. So in other words, keep an eye out for them at next year’s auctions. 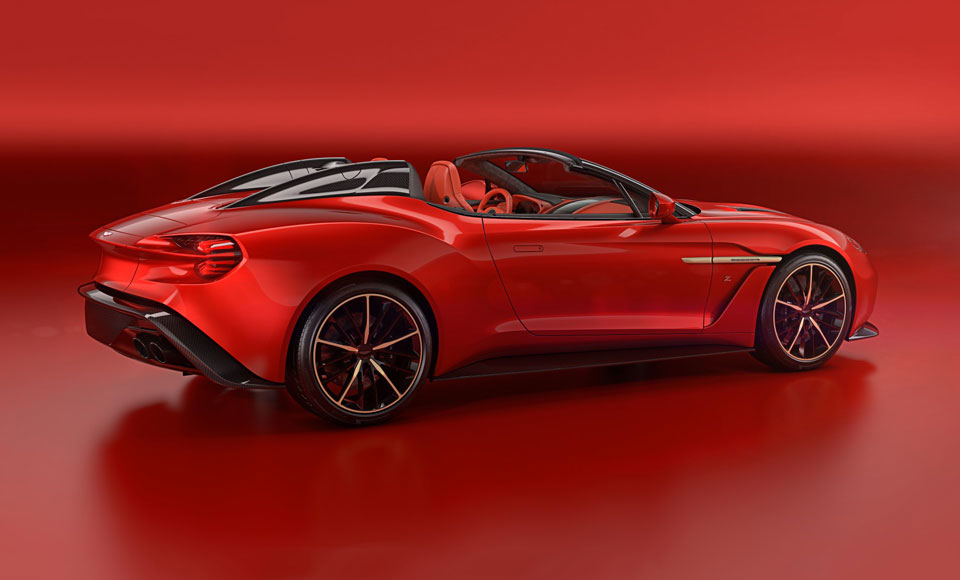 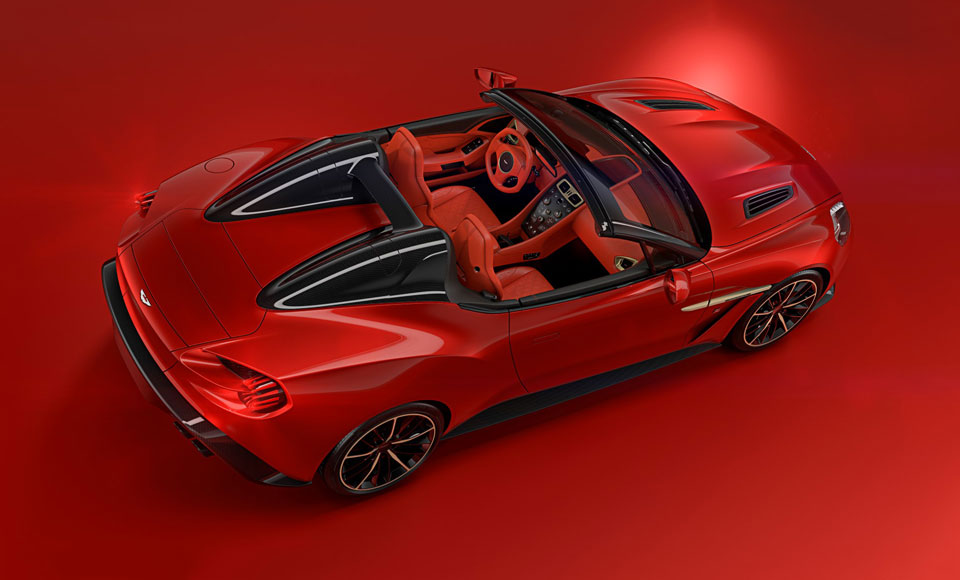 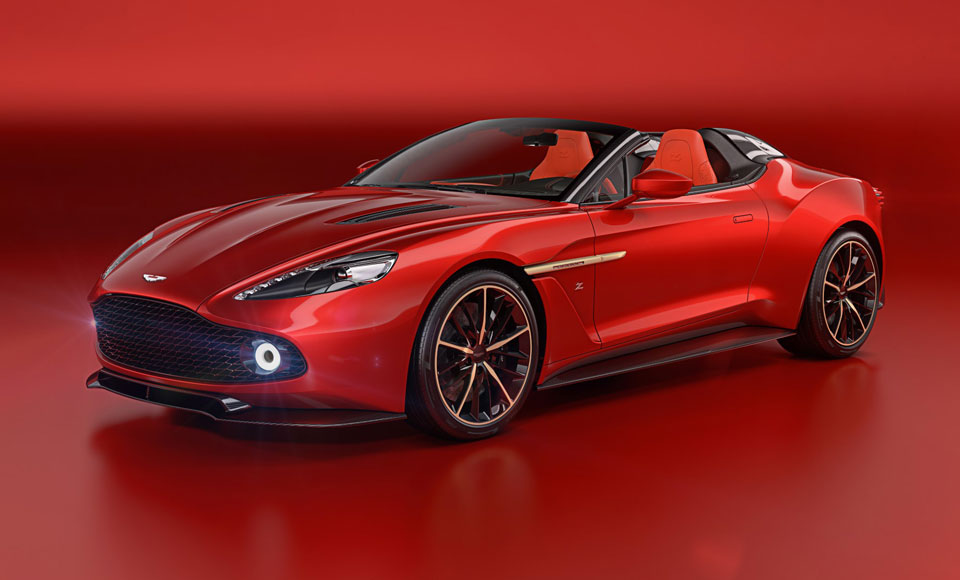 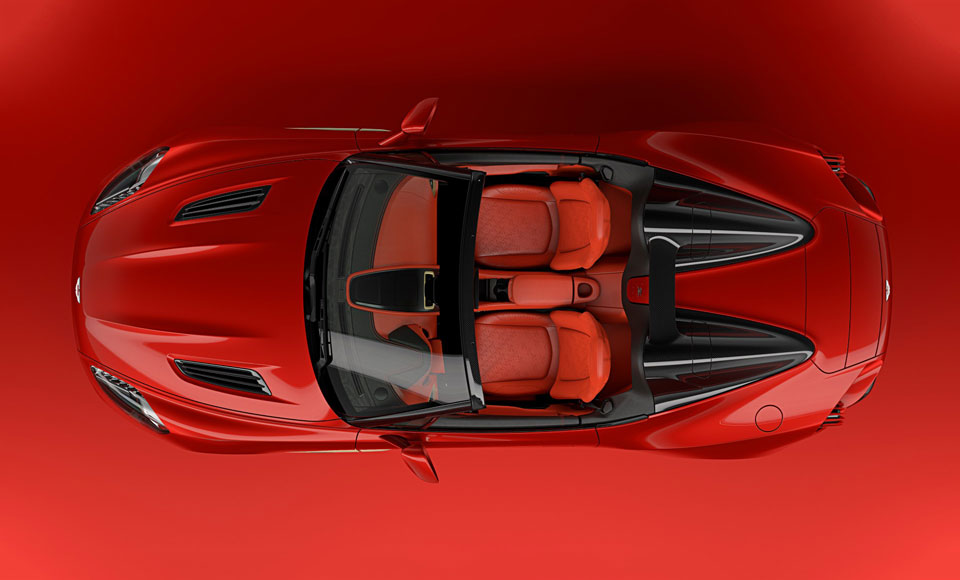 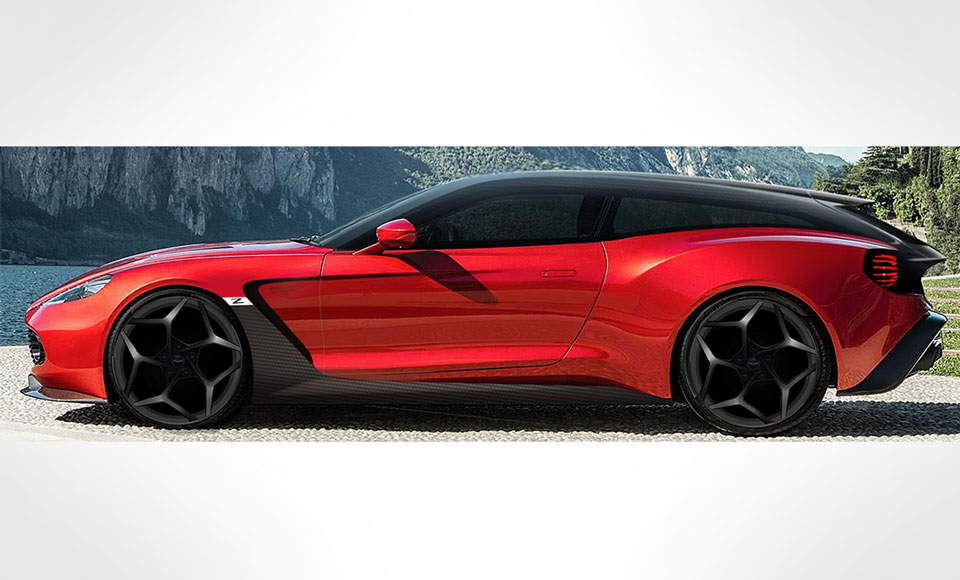