Sorry old friend, the wise saying of one drink per day being good for your health is under serious threat. 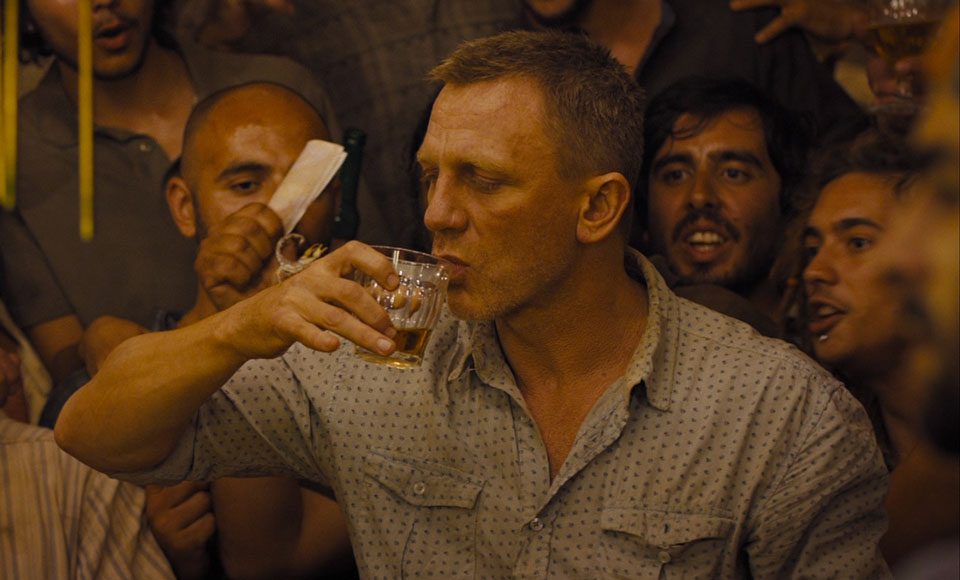 Staring death in the face

Whether you do it for the antioxidants in your wine or the cold frothy taste of you favourite beer, you need to stop, according to one expert. Professor Tanya Chikritzhs of Curtin University’s National Drug Research Institute says that the idea of low-level drinking being advantageous to your health is all but a myth.

“From the very first sip, even at very low levels of less than half a drink a day, you can experience an increased risk for a range of cancers,” said Chikritzhs.

Whilst earlier studies have already suggested this, it’s the more recent ones that have confirmed alcohol as a carcinogen, the substance which can cause cancers in the prostate, mouth, throat, oesophagus, liver and stomach.

Prostate cancer amongst men is one of the most recent examples linked to casual drinking. Experts believe that one to two drinks every ten days over a number of years can increase the chance of a man getting cancer by up to eight percent when compared to someone who doesn’t drink alcohol.

“For a whole range of cancers, seven or eight of them, we can demonstrate a linear dose response relationship,” added Chikritzhs.

But what about all those health benefit claims of drinking we’ve heard about in the past?

Previously there have been reports which claim that alcohol helps to boost the levels of good fats in the body which in turn increases the body’s sensitivity to hormone insulin whilst decreasing inflammation – a factor linked to illnesses like heart disease.

Professor Chikritzhs believes that there are two sides to this argument and the ones championing low-level drinking are simply wrong. The studies advocating low-level drinking didn’t take into account external factors such as a subject’s past habits and it is these habits that could influence the results whilst creating an illusion of those who drink as being healthier.

So the gist of this story isn’t exactly a happy ending. If you increase the amount of alcohol you drink everyday, your corresponding risk of developing cancer also increases, i.e. no level of alcohol consumption is safe.

If you don’t want to increase your chances of developing cancer, then you’ll need to stop drinking entirely.

Maybe it’s time to strategise a new plan…over a drink.